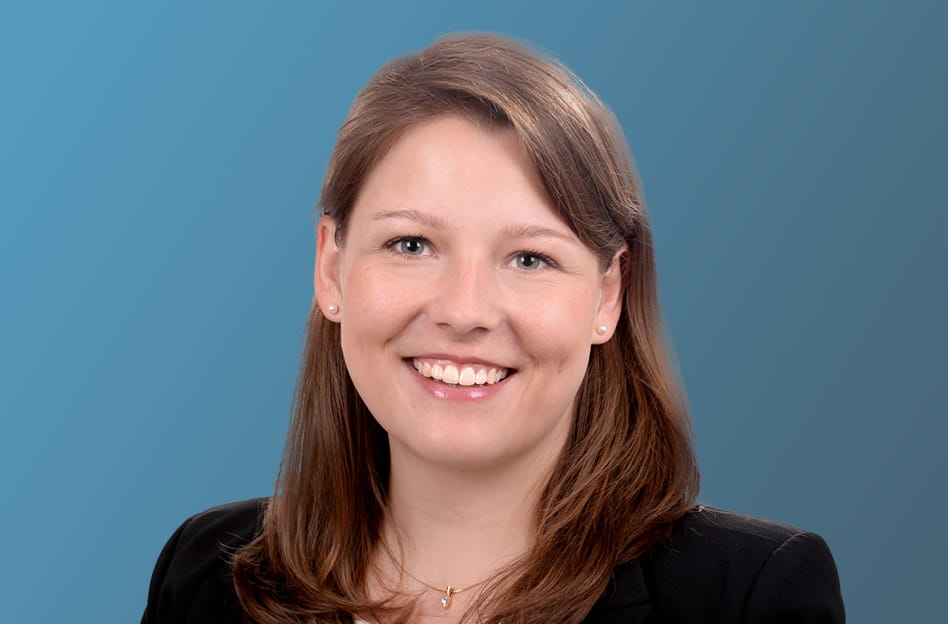 On 24 June 2021, the Advocate General (AG) of the Court of Justice of the European Union (CJEU) issued his opinion on the preliminary ruling request submitted by Germany's Federal Court of Justice (Bundesgerichtshof) in case C-102/20 StWL Städtische Werke Lauf ad Pegnitz GmbH v. eprimo GmbH (the Opinion). The Opinion relates to the interpretation of Article 13(1) ePrivacy Directive in combination with the Unfair Commercial Practices Directive, in relation to the display of advertising messages in the inbox of users of online email services.

The AG proposes that the display of advertising messages among other emails in an online email inbox must be interpreted as “email for direct marketing purposes” and should be treated as unsolicited marketing, similar to a spam email. The AG indicates that it is not relevant whether the recipients were randomly selected, or whether the recipients experienced burden, nuisance or inconvenience due to these advertising messages. Unlike the advertisement banners that are displayed in the margins of the page and separately from the list of the private emails, such advertising messages amongst other emails in the inbox are, in the AG’s view, perceived as a private email by the user and may even require the same actions by the user to be deleted from the inbox. These advertising messages therefore impede the user’s privacy in the same way as a spam or unsolicited marketing email. The Opinion notes that it is for the Bundesgerichtshof to determine whether the user’s consent (to receiving this kind of unsolicited communications) was informed, specific and freely given, prior to the display of such advertising messages within a user’s inbox and not just as a banner separate to the list of emails in the inbox.

The AG also recommends the CJEU to consider the concept of “persistent and unwanted solicitations by email” as one of the aggressive commercial practices within the meaning of the Unfair Commercial Practices Directive – specifically that the concept should be interpreted to cover the display of advertisements that resemble emails in the user’s inbox. The AG suggests that it is for the Bundesgerichtshof national court to: (i) determine whether the display of those advertising messages was sufficiently frequent and regular to qualify as ‘persistent’ solicitations; and (ii) whether the display of such messages can be qualified as ‘unwanted’ solicitations, taking into account whether consent has been given by the user prior to the display of such message.

The Opinion is available here.