Funding in the energy sector in South Africa: Reflections on COP 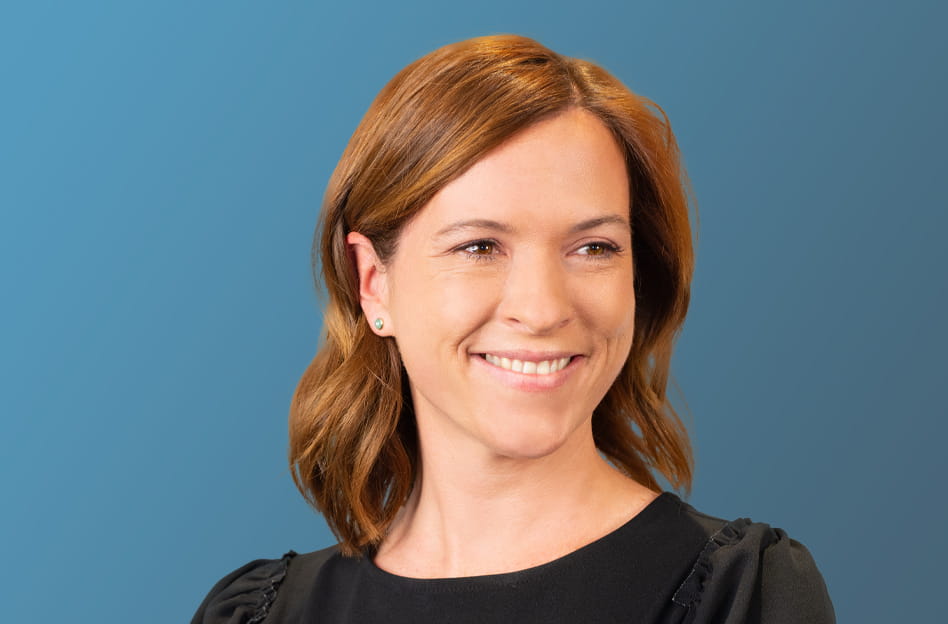 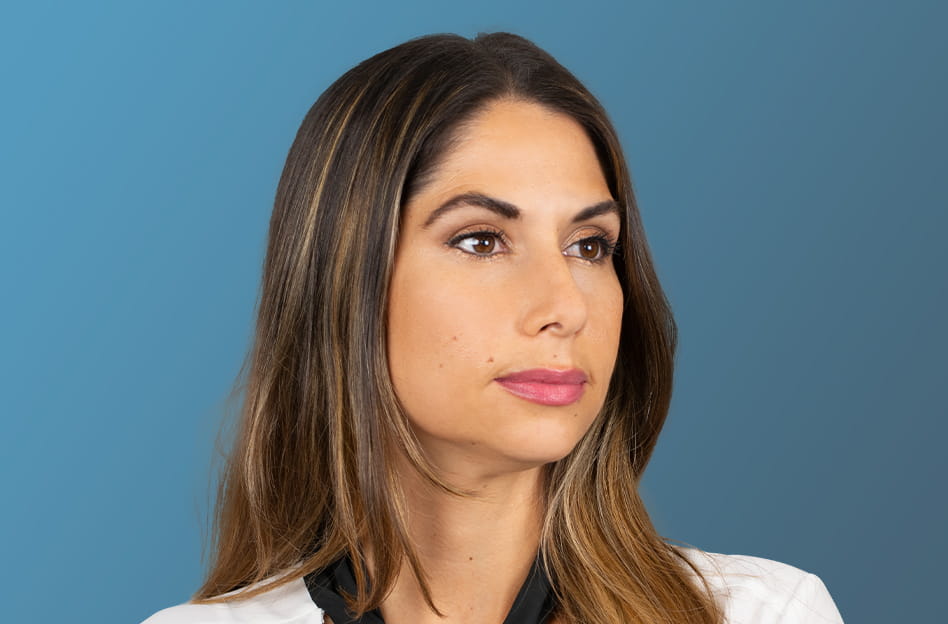 Notwithstanding what has been perceived by certain countries to be a disappointing conclusion to COP26 in Glasgow last week, the African continent, and in particular South Africa, are delighting in its landmark victories. The most notable being the $8.5 billion funding promised to South Africa in facilitation of its transition away from coal (“COP26 Funding”). In addition to the COP26 Funding, the South African chief negotiator has also conveyed that the ultimate agreement struck is not as dire as portrayed.  South Africa’s Minister of Forestry, Fisheries and the Environment similarly echoed her support of a Just Transition, indicating that the country’s move to cleaner energy must align with the nation’s sovereign interests and availability of resources. We understand that the COP26 Funding will be provided over a period of three to five years and will be utilised not only for the transition of South Africa from coal generated electricity, but also for, among others, the development of other infrastructure, social investment and rejuvenating the South African manufacturing industry. This article seeks to explore the impact that the COP26 Funding will have on, among other things, the participation of the private sector in the transition of the electricity sector in South Africa.

As a starting point, the unbundling of Eskom, South Africa’s state-owned utility, into three operationally and financially independent entities of generation, transmission and distribution is a pre-condition for South Africa’s energy sector transition.  Eskom has confirmed that it will commence the unbundling process by the end of 2021 and which will have the effect of establishing a decentralised electricity market, which will drive down electricity prices. Through the generation entity, Eskom’s role will change from being mainly the buyer of the new generation capacity delivered by independent power producers (“IPPs”) under the Renewable Energy IPP Procurement Programme to an entity that owns and develops its own clean energy facilities.

It is evident from the Integrated Resource Plan 2019 (“IRP2019”) that approximately 33GW of new generating capacity has to be operational by the year 2030, amounting to over a trillion rand in new investment. Eskom has confirmed that due to its financial condition and the constrained state balance sheet, most of this investment will need to come from the private sector. In the context of the COP26 commitments and the current and expected shortage in energy capacity in the future, the accelerated roll out of clean energy development will become of paramount importance, and the different methods of achieving this will all have a role to play, from the traditional IPP Programmes, self-generation by heavy electricity users, to Eskom’s own development of transmission and clean energy facilities.

The move away from coal-fired generation within South Africa is given additional attention through the recent high court litigation launched against the South African government by three prominent civil law organisations, in which the organisations demand that Government abandons its plan to invest in coal. The central argument of the litigation, which is being referred to as the “#cancelcoal” court case, focuses on the Government’s determination and the IRP2019 constituting an unjustified limitation of the constitutional right to an environment that is not harmful to health and wellbeing (section 24 of the Constitution of the Republic of South Africa) and is premised on the fact that there is a cleaner, cheaper and most importantly, greener alternative in the form of renewables. The court papers highlight findings of both international research, confirming the urgent need to cut greenhouse gas emissions, as well as expert analysis of the consequences of new coal-fired power within South Africa.

We understand the COP26 Funding will be realised through various financial mechanisms including grants, concessional loans and investments and risk sharing instruments. Along with these instruments, we expect commercial lenders to play a part in the total funding required to achieve a just transition by assisting in the funding of new generation and transmission projects. South Africa benefits from a mature commercial lending market, able to fund significant rand-denominated debt tickets. Concessional loan structures and other risk sharing instruments which may form part of the COP26 Funding will enable commercial lenders to take more robust views on tenor and pricing of facilities to help accelerate private sector involvement in Eskom’s energy transition and the development of a merchant energy market.

It is unlikely that Eskom’s clean generation capacity will be able to compete with the private sector self-generation market based solely on a comparison of price. However, certain heavy electricity users that are not driven by price and whose main objective is the use of clean energy, may opt to secure such supply from Eskom instead of undertaking a self-generation project. These determinations are likely to be influenced by factors such as an imminent mandatory carbon budget, the ability of private parties to lawfully wheel power across municipal boundaries and an appreciation of the Environmental Social and Governance (“ESG”) benefits associated with pursuing self-generation projects.
A question that arises is how the megawatt allocation in the IRP2019 for clean sources of energy (solar PV, wind and storage) will be divided up between the competing technologies to achieve new generation capacity. In our opinion, the IRP 2019 will be revised to increase the allocation for clean energy sources taking into account the opportunity to be afforded by the IPPs and the technical and financial capacity of Eskom’s generation entity.

It is clear that Eskom’s just energy transition includes the repurposing of aging coal-fired power plants to cleaner technologies, but what is less clear is whether Eskom intends to rely on, or partner with the private sector in this process and whether the cost of rehabilitating the environment associated with these power stations will also be funded through the COP26 Funding. The acceleration of Eskom's just energy transition will also have a knock-on effect on the associated coal mines supplying those power stations and it is unclear whether the mining companies involved have sufficient financial provisioning in place to fund an unscheduled mine closure (the adequacy of financial provisioning by mining companies is not an issue shy of contention and controversy in the South African context).

Based on various comments made by industry experts and the Government, it seems that energy storage and baseload generation from gas or green hydrogen will be the likely solutions in relation to maintaining baseload reliability and peak system requirements. If the repurposing of the coal-fired power plants into gas or green hydrogen projects includes the private sector, the traditional IPPs will need to expand their considerations from a normal IPP project development and look for various business opportunities across the project value chain.

Perceived challenges to the bankability of energy storage and green hydrogen technologies also have to be considered. Although South Africa has a comprehensive regulatory framework applicable to energy project development, it is in many instances disjointed and does not necessarily facilitate the timely implementation of projects. If one goes by government's previous ability to implement projects or laws in an agile or efficient manner, it is doubtful that Eskom's just energy transition will occur as fast as globally called for. Proven technology requirements for energy storage technologies, other than batteries, as well as green hydrogen facilities still have to be tested in the South African market and an enabling regulatory framework needs to be realised by government. The IPP Office’s energy storage procurement, that is expected to be issued in the first quarter of 2022, and Eskom’s battery storage project will open the gates for utility scale energy storage to solve system constraints and provide grid stability. We expect that this programme will be a catalyst for greater use of energy storage in the South African electricity sector for both Eskom and the private sector.