Premia in(tro): court finds there should be reasonable remuneration for referral 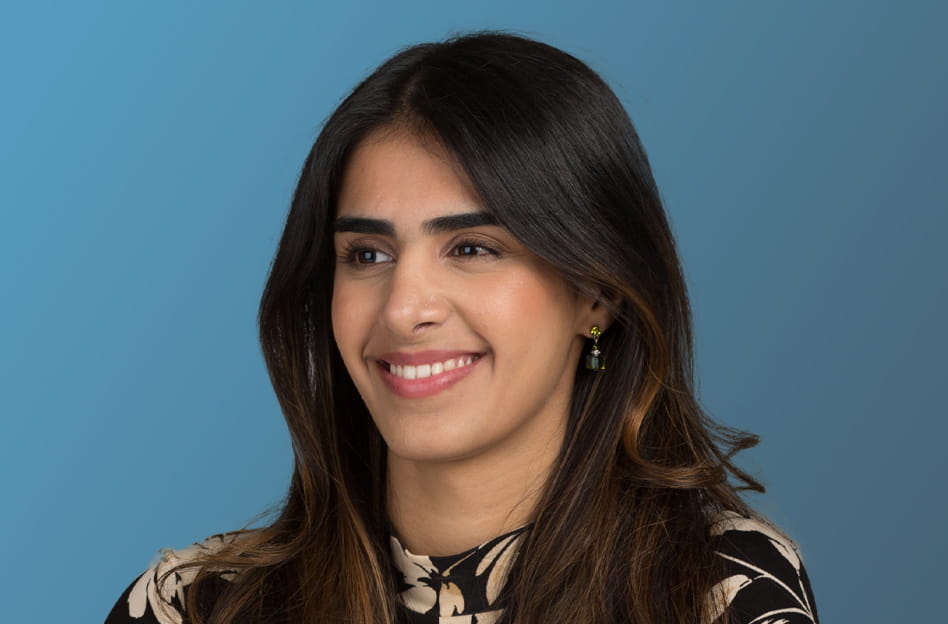 Where a firm of insurance consultants introduced a new client to an insurance management company, the court held that they were entitled to reasonable remuneration for the referral.

Premia made a recommendation to Regis that it implement a mutual insurance scheme and manage it for a potential new client that Premia had found: the Caravan Club. Following extensive discussions with both parties over a series of months, Premia made the introduction a year later following which the Caravan Club signed a contract with Regis.

While Premia maintained that Regis had agreed to pay a referral fee if matters progressed, Regis claimed that there had been neither an arrangement nor any legal basis upon which a referral fee could be claimed. This was coupled with Regis’ contention that the firm had no practice of paying referral fees.

The court was presented with witness evidence indicating that Regis had in fact been willing to pay for Premia’s services and it was held that it must have been obvious from the outset that Premia was not facilitating the arrangement from the “goodness of its heart”. The court held there was a sufficient meeting of minds between the parties to constitute a contract and, aided by section 15 (implied term about consideration) of the Supply of Goods and Services Act 1982, this contract included a term that Premia receive reasonable remuneration for its services.  The court held that Premia would equally have succeeded on an unjust enrichment basis.

In determining quantum, the court held that Premia’s time was “not an accurate metric to assess the value of what it had enabled Regis to achieve”. Instead, the fundamental factor was the impact of the arrangement on Regis’ bottom line.

Against the backdrop of having made Regis a profit over GPB 2m, the court determined that Premia’s entitlement was GBP 212,000 plus an enduring fee of 10% of Regis’ net profit each year.