Out with the old, in with the new: amending contracts under English law 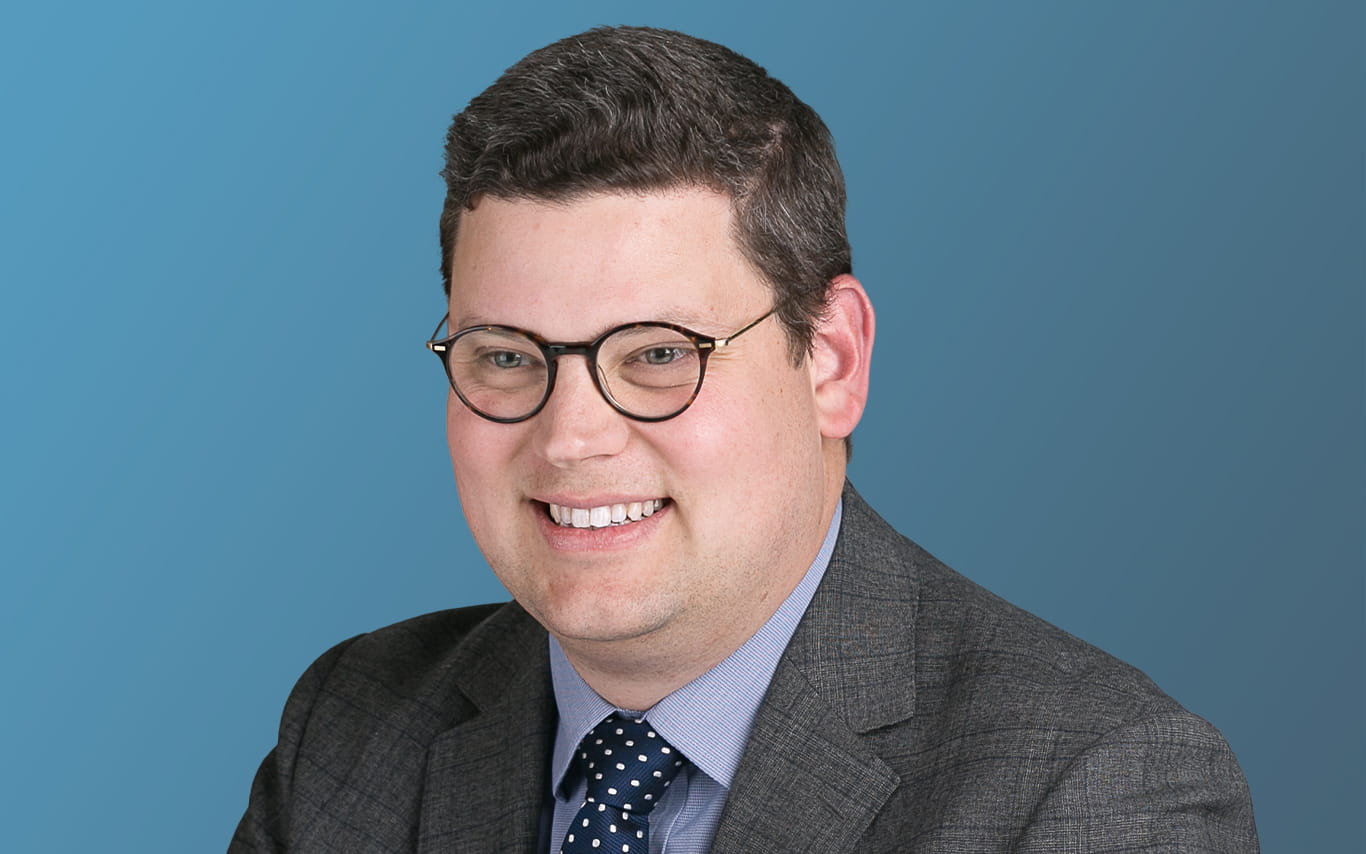 Have you amended a contract recently? Read on. You might have wanted to vary the terms of an existing contract. But a court will look at what parties have said and done to determine objectively what their intent was. If the new terms are irreconcilable with the old, a new contract will come into being.

The UK government used to provide tax breaks for funding new industrial buildings in specified locations. To qualify for relief the developer had to enter into a construction contract within 10 years of a location being included.

Cobalt executed a qualifying contract, but later amended it. HMRC said the amendments were so significant that the parties had actually entered into a new contract, after the 10-year period.

HMRC and Cobalt disagreed on the test that applied. HMRC said the court should compare the existing and new obligations, to determine if they were incompatible. Cobalt said the parties’ intention was what mattered.

The court’s detailed analysis demonstrates that both formulations end up in essentially the same place, because the court assesses the parties’ intentions objectively. If the amended and existing terms are irreconcilable, the court will likely consider the parties objectively intended to create a new agreement. What the parties wanted to achieve (eg retaining tax relief) might be relevant, but is not determinative.

The legal test requires the court to consider the parties’ objective intent. A comparison between old and new terms is a key part of the analysis.

When amending contracts, consider the proposed changes objectively. If they go to the root of your contract it may be that, regardless of how you frame it, the parties are entering a new agreement.