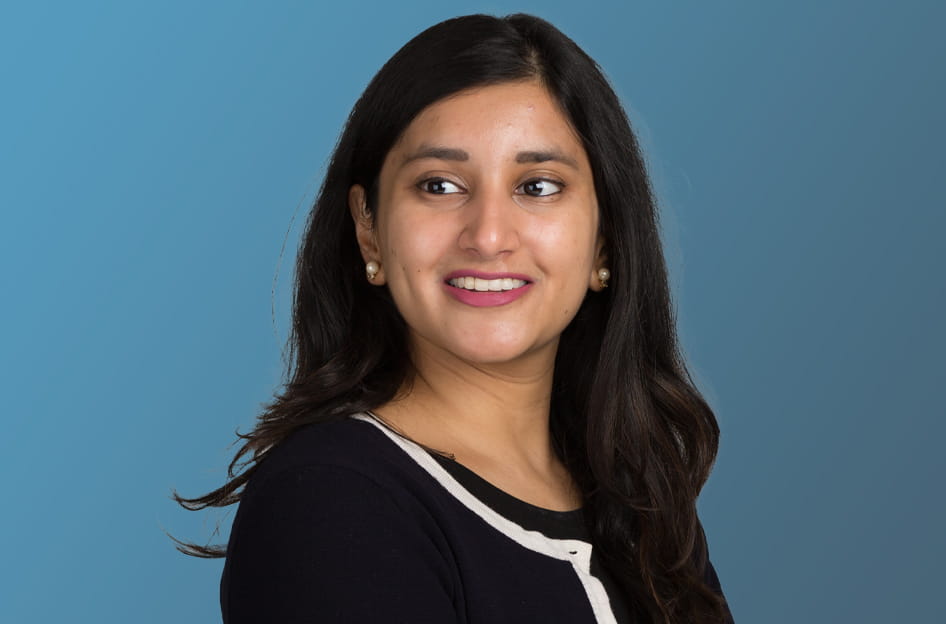 The Court of Appeal has briefly considered the old chestnut of the admissibility of pre-contractual negotiations as an aid to interpreting an agreement: Morris Homes v Cheshire West and Chester Council.

Morris and the Council had entered into an agreement under which Morris had to pay the Council a percentage of its sales revenue in exchange for permission to develop a housing project. A dispute arose regarding calculation of the amount due and, in accordance with the agreement, this was referred to an expert.

The expert interpreted “sales revenue” to include ground rents. As a result, Morris owed the Council a higher sum than it had proposed. Unhappy, Morris challenged the expert’s decision. The High Court held that the expert’s interpretation was correct. Morris appealed claiming that the had judge erred in law.

One of the bases of appeal was that the judge had wrongly admitted three documents relating to the variation of a previous planning obligation when interpreting the present agreement. Morris said they were not part of the relevant “background”. The Council complained that Morris should have raised this point before the judge.

It was common ground that having regard to pre-contractual negotiations to interpret an agreement is impermissible. However the court held that this is not what the judge had done. He had merely referred to them while summarising evidence, without objection from the parties, and there was no indication they had any material bearing on the issue of interpretation. Morris, when pressed, was unable to draw the Court of Appeal’s attention to any specific passage in the judgment where the judge had had regard to the three documents as part of his reasoning as to the correct interpretation of the agreement.

The dispute about interpretation focused on the meaning of the following phrase: “the actual sales revenue per square foot received from the disposal of the Units …“. The court held that the natural meaning of these words meant that the ground rent sale gave rise to an “actual” receipt resulting from the disposal of an interest in the units. This interpretation was consistent with the purpose of the agreement identified by the court, namely for the council to protect the public purse and raise contributions towards affordable housing etc. in the local community.