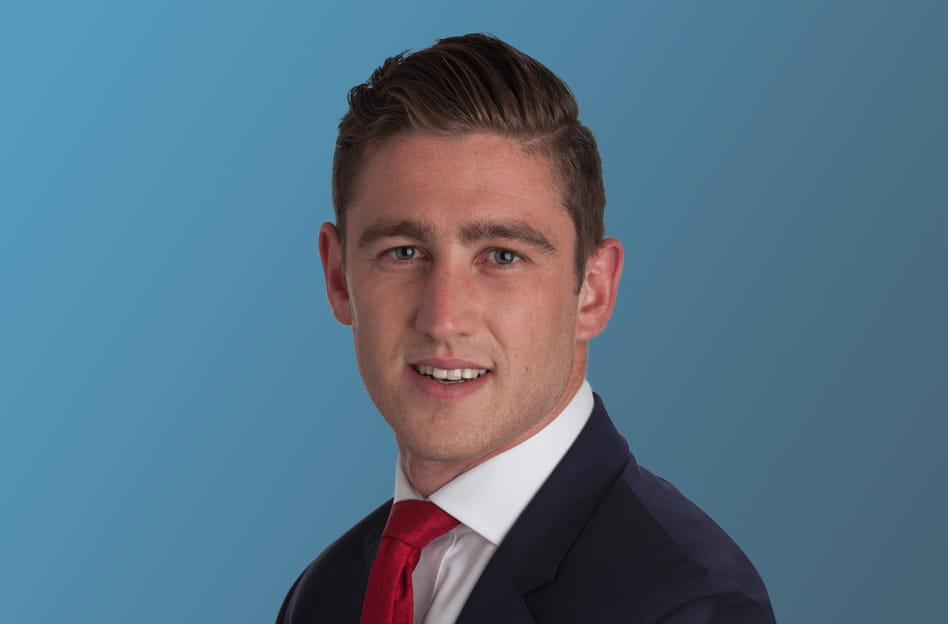 Bou-Simon v BGC Brokers is a reminder from the Court of Appeal that you can't imply a term just because, in hindsight, it makes sense to. The test is much more stringent than that. Also, deletions from a previous draft of a contract may negative the implication of a term in the form of deleted words.

BGC Brokers made a payment to Mr Bou-Simon under an agreement and on the understanding by all that he would become a partner in BGC.  As it happened he resigned early and without ever becoming a partner.  BGC claimed it was entitled to the money on the basis that there was an implied term in the agreement with Mr Bou-Simon that, if he left employment within an initial period (which he had done), the money became repayable in full. The judge at first instance agreed with BGC.

The Court of Appeal felt that the judge had fallen into the trap of implying a term in order to reflect the merits of the situation as they now appeared.  The correct perspective is that of the reasonable person at the time the contract was concluded. The agreement did not lack commercial or practical coherence without the implied term. A limited recourse loan was not absurd or uncommercial.  Equally, the agreement would have required considerable re-drafting to require repayment in the circumstances that arose. This was a good indication that the implied term was not necessary to give business efficacy and was not obvious.

There had been a term, similar to the implied term, in a previous draft of the agreement that had been deleted. Mr Bou-Simon pointed to this deletion as evidence that such a term was not the intention of the parties and should not be implied. Although not part of the decision, the court did comment on the relevance of the deleted provision. Asplin LJ thought it would only have been appropriate to consider the deleted provision if it was part of the relevant surrounding circumstances and not merely part of the negotiations. Singh LJ, referring to Lewison on The interpretation of contracts, thought that the consideration of deleted words may negative the implication of a term in the form of deleted words and that you didn't necessarily need ambiguity before deleted words could be admissible.