A done deal: when a contract has been formed 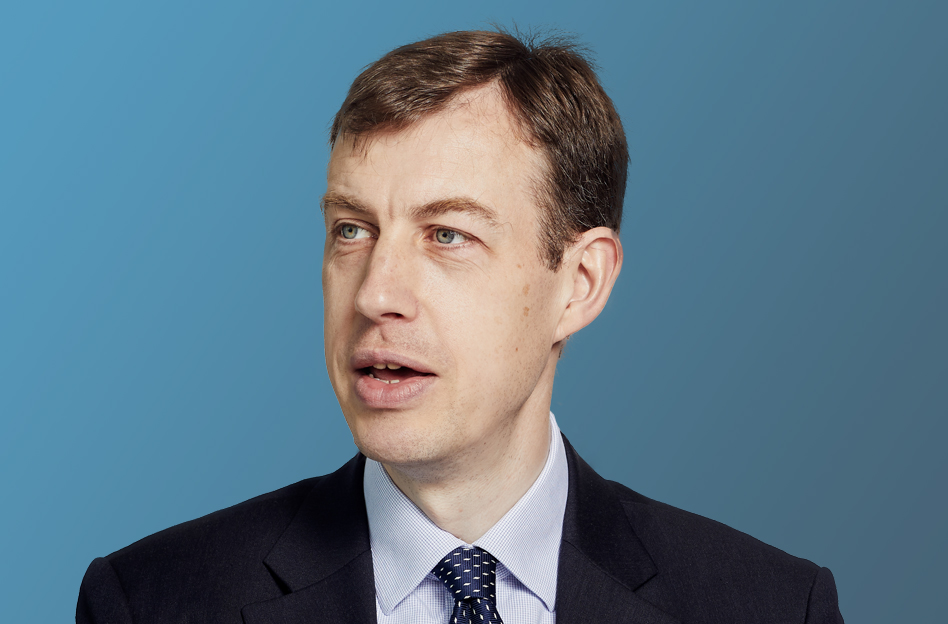 In order to consider whether a contract has been formed the court will need to look at the parties’ exchanges to determine whether an agreement has been reached. That is an objective exercise: the court puts itself in the position of a third party observer to the parties’ negotiations and determines when that third party would think agreement had been achieved.  But how does that work in practice?  Specifically, does the court work chronologically through the exchanges and, when it thinks agreement is achieved, stop looking at anything that follows, or does it look at the body of communications as a whole?  In Global Asset Capital v Aabar Block the Court of Appeal held, very clearly, that it was the latter.

The dispute concerned the alleged purchase, by Global, of a package of rights and other debt interests (“the Aabar rights”) for €250 million. Global’s case was factually straightforward.  On 23 April 2015 Global wrote to Aabar offering €250 million for the Aabar rights.  On 5 May Aabar informed Global that it would be considering the offer letter at its board meeting the next day and on 6 May Aabar called Global to say that it accepted the offer.  Global asked Aabar, “What do we need to do now to progress it?”  Aabar asked that Global resend the letter in “open and binding form” and provide evidence of funding.  At that point, Global argued, a binding contract had been formed.

Aabar sought summary judgment dismissing Global’s claim on the basis that it had no realistic prospect of succeeding. As such, whilst Aabar did not accept Global’s version of events, it did not challenge them for the purposes of the application.  It did, however, refer to subsequent events.  On 7 May Global told Aabar, “we expect to provide binding terms and commitments to you no later than tomorrow for your acceptance”.  On 9 May Global followed up with those terms and what was described as an “offer”.  Global noted, “If possible, I look forward to receiving confirmation of acceptance of our offer during the course of Sunday.”  On 10 May Aabar wrote to Global saying the offer was not accepted.

The Court of Appeal considered three issues, two of which are of more general interest:

The case is a useful reminder of the need for care at every step in negotiations. If a party wants a binding contract it should make its offer as comprehensive as possible and should not make it subject to contract, that much is plain.  But equally, once it thinks it has a contract it needs to behave in a way that is consistent with that position.  Anything that suggests the negotiations are on-going – reference to offer or acceptance, exclusivity periods, identification of parties – will be fair game when it comes to an attack on the contract.