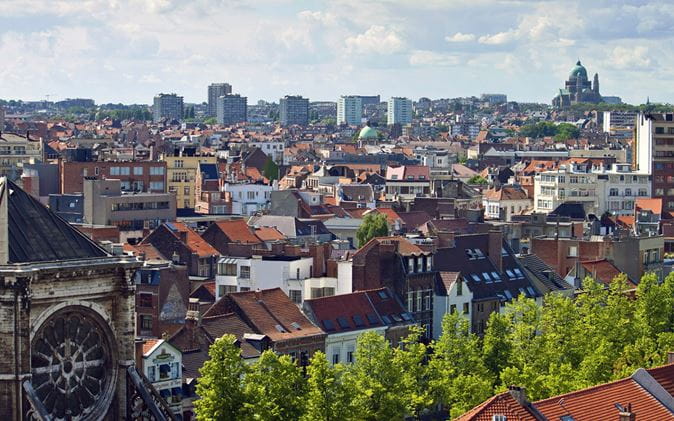 Our team of over 100 lawyers in our Brussels and Antwerp offices provides a full legal service to leading local and international corporations, financial institutions and public entities.

Having been in the market for more than 40 years, our Belgian clients appreciate our natural understanding of their industry and background. International clients come to us for our knowledge of the 'ins and outs' of doing business in Belgium.

The majority of our work is complex, large scale, urgent and international in nature. Unlike the majority of law firms in Belgium we provide clients with a full service covering: corporate, M&A, finance, litigation, commercial contracts, employment and benefits, intellectual property, IT, outsourcing, real estate, tax, environment, EU and competition and public law, and are consistently ranked first tier across most of these areas. This means our clients receive relevant, commercial advice with all perspectives integrated, without the need to piece together a jigsaw puzzle of input from different law firms.

Studio 100 and its existing shareholders (Gert Verhulst, Hans Bourlon and a global financial institution), on the sale of approximately 25% of Studio 100’s share capital with the Swerts family ('Soudal') and 3d Investors. Studio 100 is a Belgian entertainment company. The company produces television programs, music, films and has a number of theme parks in Belgium and beyond.

The deal was run as a private placement auction process, and attracted extensive press coverage.  Due to the diverse nature of the interested bidders combined with the fact that we represented 3 different existing shareholders with each their own interests and sensitivities, the drafting and negotiation of transaction documents was more complex than in an average M&A deal. In addition, the deal was also complex due to the complex nature of the target business, active in various juridictions.

The Mermaid and Seastar offshore wind farms (together, merged into “SeaMade”) consist of 58 wind turbines 38-50km off Zeebrugge, which are expected to deliver renewable energy for 485,000 households. Intended to bring about a reduction of 500,000 tons of CO2 emissions per year, the project is crucial to help Belgium reach its renewable energy objectives. Allen & Overy took the lead role on the financing of the project, the negotiations of all major project agreements, regulatory questions, state aid aspects, as well as the merger of the two corporate special purpose vehicles, Mermaid and Seastar.

The European Investment Bank on its financing of the Oosterweel Connection – the largest infrastructure project in Belgium, and one of the largest in Europe. It is an important part of the Antwerp Master Plan 2020, which provides for additional road infrastructure, public transport projects, extra cycle paths and water-related infrastructure works.

BASF agreed with advanced materials and specialty chemicals company Solvay to acquire its integrated polyamide business in 2017, but the deal was only cleared by the European Commission in 2019, and as a condition, Solvay had to dispose of its European polyamide business (known as “PA6.6”) to a third party.

Athora Holding Ltd. (together with its subsidiaries) on the €540 million acquisition of Generali Belgium S.A., the Belgium-based subsidiary of international insurance group a multinational composite insurer. The buyer in this case was a different type of investor than those we usually see on FIG deals. Many of the usual investors on FIG deals are themselves established financial institutions, but Athora is an insurance-focused investment fund (backed by a global alternative investment management firm).

Allfin on its merger with Immobel, the listed Belgium-based real estate developer. This transaction creates the largest listed real-estate development group in Belgium.

Advising Nenskra, a special purpose vehicle of the Korean state owned company K-Water and the Georgian government, on its procurement process for the building of a dam in Georgia. A number of international financial institutions, including the European Investment Bank, are involved with regard to the financing of the project. The procurement process is therefore held in accordance with the principles of the EIB procurement guide.

A sustainable oil producer on the restructuring of its Belgium-based operations. The restructuring required sophisticated advice during the information and consultation phase as well as during the negotiations with trade unions, and for the establishment of termination packages.

A multinational pharmaceutical corporation on its first ever ‘telehealth’ project relating to the development of a new internet-enabled device for the treatment of patients.

Patrizia Immobilien on the acquisition of the Astro Tower from a multinational financial institution.

A subsidiary of a global financial institution on the financing of the public takeover bid by TVH Group of the UK listed Lavendon Group, which is one of the largest public take-over bids launched by a Belgian family-owned business.

Waterland on the financing by a group of financial institutions as lead arrangers, of its investment in United Petfood Producers, a manufacturer of dry pet food with activities in Belgium, France and Poland.

The Mandated Lead Arrangers in respect of USD700m borrowing base facilities for OW Bunker & Trading A/S following bankruptcy of the global OW Bunker Group. This was the largest bankruptcy in the shipping industry in recent years.

A multinational financial institution on the refinancing of Group Bernaerts holding office buildings and logistic facilities in Mechelen and Antwerp.

IPOs of Asit Biotec, Bone Therapeutics and Celyad We have been instructed on most of the Belgian IPOs since 2008. We worked with Bone Therapeutics on its Euronext Brussels and Paris IPO. Additionally, having advised Celyad (at the time Cardio3 BioSciences) on its Euronext Brussels and Paris IPO, we consequently worked with its team on the EU aspects of its USD100.1m NASDAQ IPO and on its EUR32m pre-round private placement with investors in the U.S. and Europe.

Toyota on the worldwide data protection aspects for the integration of telematics technology in its cars.

Intel, in litigation relating to its flagship INTEL and INTEL INSIDE trademarks. This has resulted in a number of third parties having to change their corporate names and trade names. We also assist Intel in customs actions against counterfeit goods.

A leading insurance company on a wide variety of compliance issues relating to MiFID, commission structures and market practices, including the impact of consumer protection rules.

A listed Belgian-based fresh food group on several corporate governance issues on the set-up of professional relationships for its executive committee members and related compensation issues. This included a comprehensive legal analysis and assessment of existing compensation and professional structures, in the context of the international operations of the client, and advice on the viability, from a legal, tax and corporate governance perspective, of proposed structures and policies.

A multinational technology company in connection with the EC’s investigation of its Android mobile operation system (including its appeal to the General Court in Luxembourg).

A major financial service provider in relation to a number of cybersecurity incidents, including assisting in criminal and regulatory investigations, and advising on aspects of liability, insurance and loss recovery.

A NYSE Euronext listed company in litigation with market regulator FSMA following an investigation into alleged breaches of market abuse and transparency regulations.

A leading European manufacturer on successfully defending its interests in non-compete litigation by obtaining preliminary injunctions in first instance and appeal proceedings against a former senior executive in order to enforce compliance with contractual non-compete provisions. 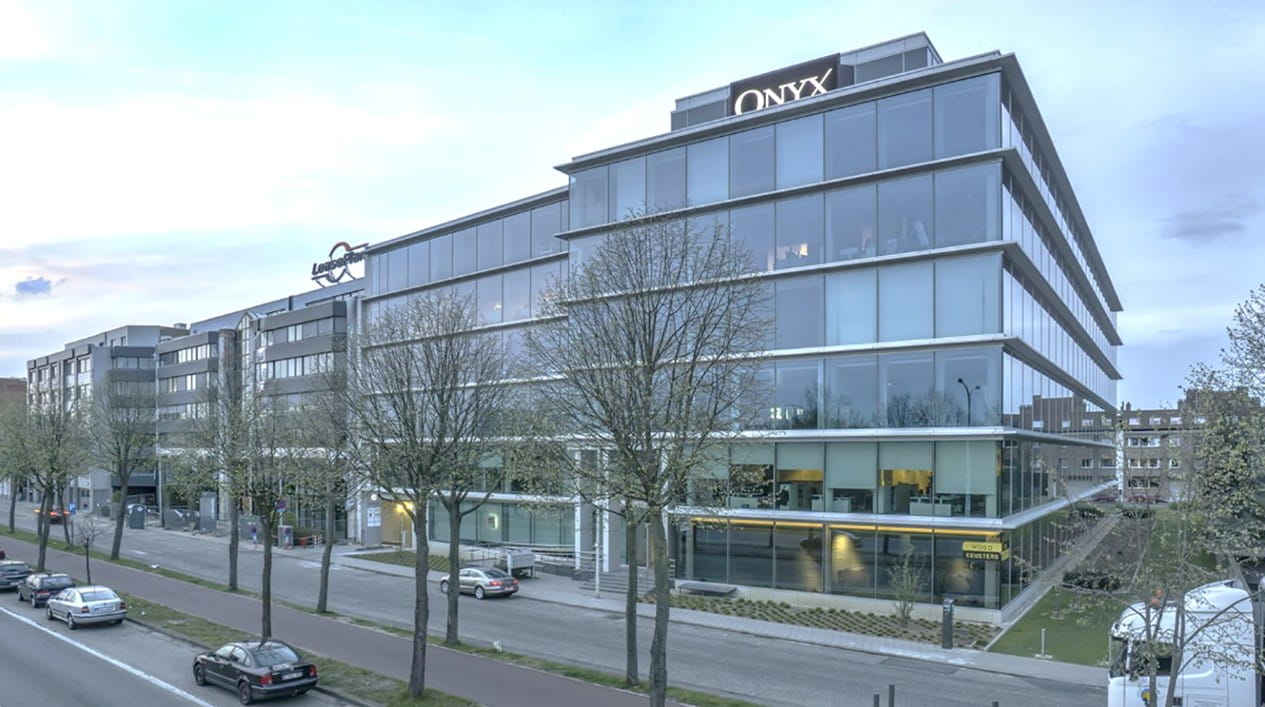 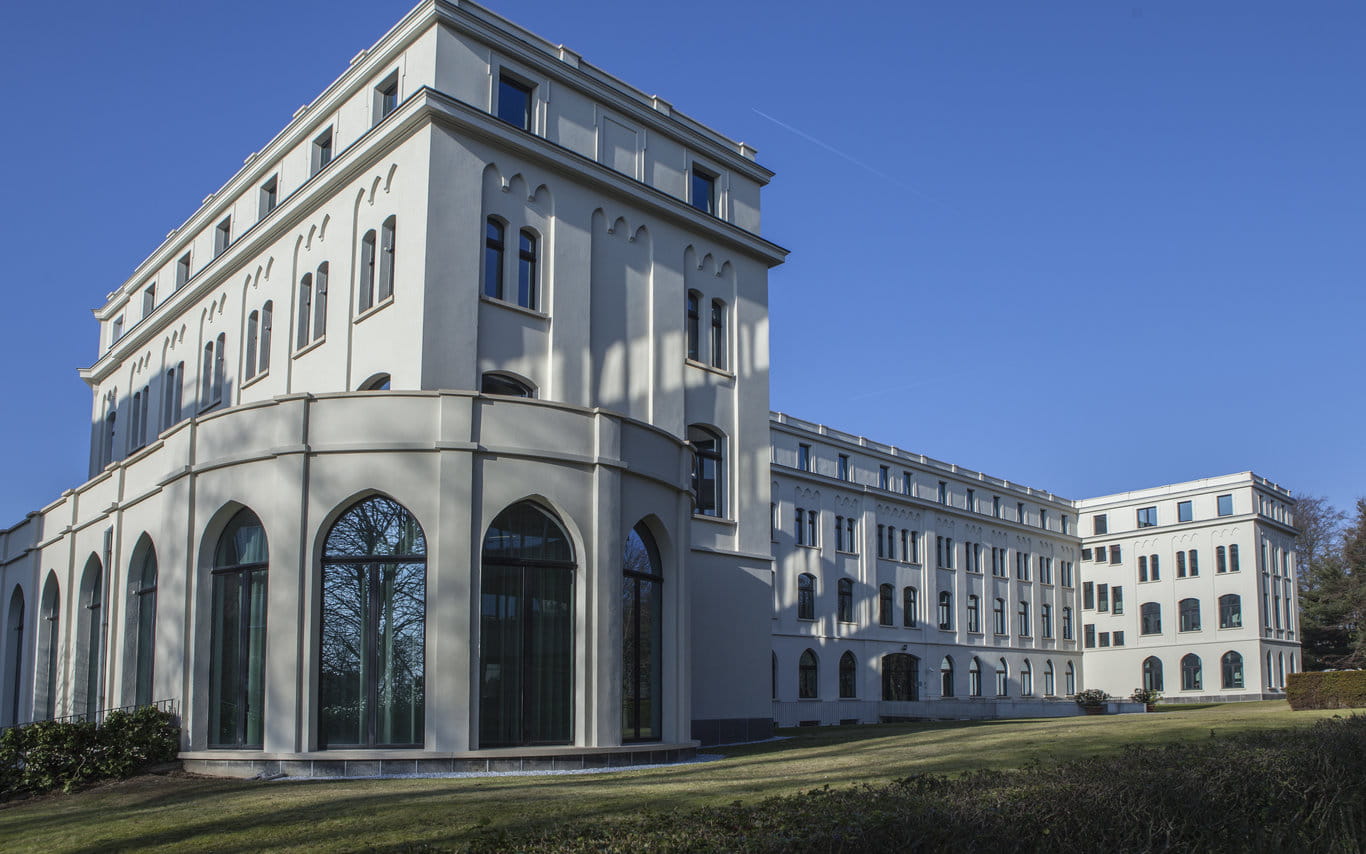 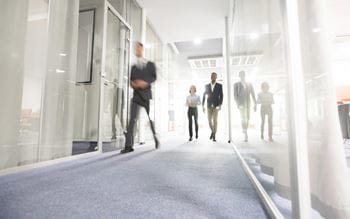 Over the last few months, the Belgian legislator has enacted new measures that will expand the tax authorities' investigative powers from 2023 onwards. These measures include longer and new tax… 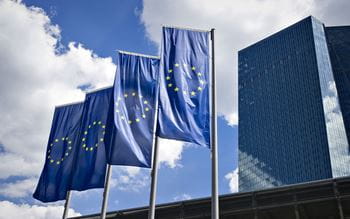 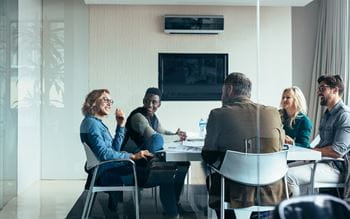 Like the majority of EU Member States, Belgium missed the deadline to transpose the Directive on time. However, the Belgian parliament has approved the draft act transposing the Directive for the…

I find the lawyers to be incredibly nimble, efficient and responsive

Leading experts across the board. As they see so many deals, they have the latest expertise in-house about state of the market and innovations

The team shines across the globe

A lot of firepower, but brought in a measured, human and to-the-point manner 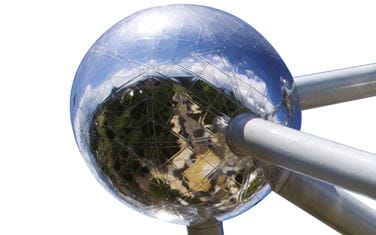 We partner with our clients on a long-term basis. In today’s world, legal risk management is an integral part of running a business, going well beyond the strict confines of a particular transaction.