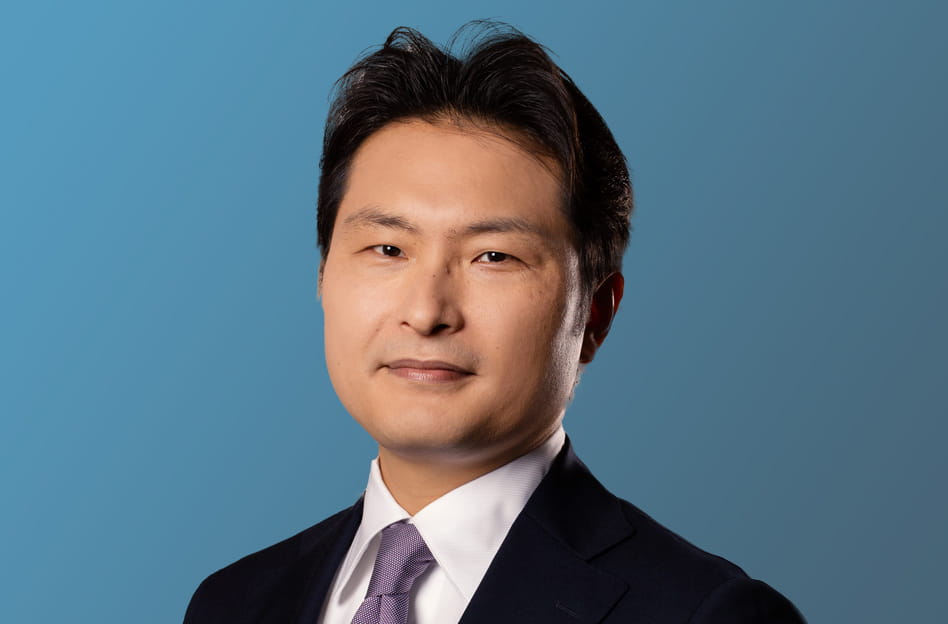 Tokutaka has both inbound and outbound corporate experience for Japanese and international clients. He focuses on cross-border M&A transactions, joint ventures, restructurings and general corporate across a range of sectors including financial services, technology, media and telecommunications, general industries, pharmaceuticals, aviation and mining sectors. He has also worked as an investment banker at a major international investment bank in Tokyo.

Tokutaka is qualified in Japan and New York and is fluent in Japanese and English.

Alpha Corporation on the acquisition of the automotive locks business of Assa Abloy in Europe.

MS&AD Insurance Group Holdings, Inc., on its acquisition of a minority stake (A$500 million) in Challenger Limited, an Australian financial services company, recognised as a leader in the individual annuity insurance market in Australia.

Asahi Group Holdings on its EUR2.55bn acquisition of Peroni, Grolsch and Meantime.

Daidoh Limited on its acquisition of a controlling stake (65%) in Pontetorto S.p.A, from Victoria S.p.A, Enrico Banci and Luigi Banci. Pontetorto is an Italian fabrics and textile producer, recognised as a leader in the design and production of top-quality technical fabrics for fashion and sportswear.

A large Japanese corporation on the acquisition in the European automotive sector.

Macquarie Airports and Macquarie Bank Limited in their US$390 million acquisition of a 19.89 percent stake in Japan Airport Terminal Co. Ltd.

Morgan Stanley Japan Ltd. in its approximately USD2.4bn acquisition of 13 hotels from All Nippon Airways, Co., Ltd. and subsequent intra-group restructuring (through merger) of 13 operating companies in Japan.

TPG Capital, Inc. in its acquisition of a 14 percent stake in TOMY Company, Ltd. the first investment by TPG in a Japanese company.

Advising NTT Communications on its acquisition of a majority stake in e-shelter, a European market leader in the construction and management of data centres.

Advising MS&AD Insurance Group on its acquisition of a minority stake in ReAssure Jersey One, a closed-book life insurer and a subsidiary of Swiss Re.

Advising Rakuten on their proposed merger with, and proxy fight against, Tokyo Broadcasting Systems. 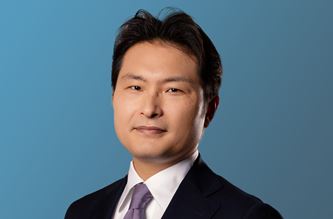 Highly responsive and always has the client’s best interests at heart. 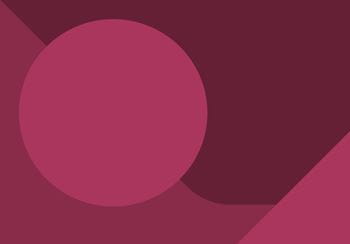 Often seen as a safe haven sector in times of crisis, the life sciences have not only been centre stage during the Covid-19 coronavirus crisis but are riding it out well. 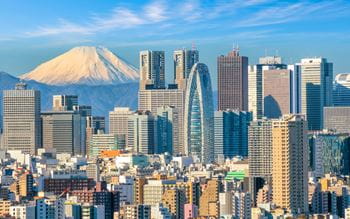 Amendments to Japan’s foreign investment regulations under the Foreign Exchange and Foreign Trade Act came into effect on 8 May 2020 and will be fully implemented on 7 June 2020.