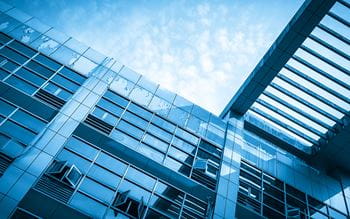 Structuring investments in 2022: time to rethink 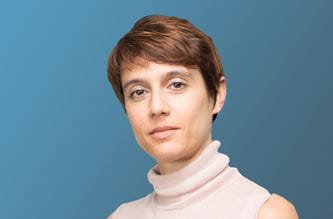