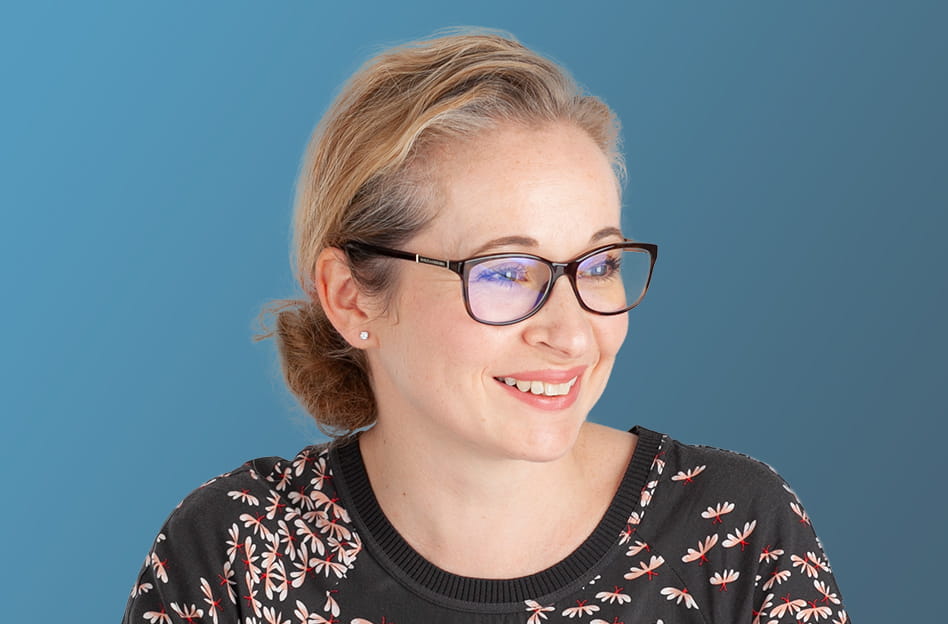 More recently, a large part of Lucy’s practice is the provision of a range of opinions on the potential impact of counterparty insolvency, including the insolvency or resolution of financial counterparties. From 2008-2009 Lucy spent a six-month secondment working in the Restructuring Group at Goldman Sachs International and from October 2015 to September 2018 Lucy undertook a technical role as a professional support lawyer in the Restructuring Group in London. Lucy is a member of Insolvency Lawyers Association Technical Committee. 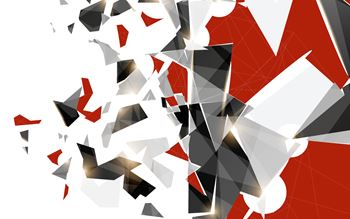 What impact might a 'no deal' Brexit have on cross-border insolvencies and restructurings?

A ‘no deal’ Brexit will see key pieces of European legislation that have provided a uniform and predictable legal regime for European cross-border insolvencies and restructurings fall away (e.g the…

What will Brexit mean for European cross-border restructuring and insolvency?

The Brexit negotiations are continuing apace, but with no signs of a clear resolution as yet in sight, understanding the implications of a no-deal outcome for cross-border restructuring and insolvency…

UK Corporate Insolvency Reforms: What do I need to know?

The UK Government’s response issued on 26 August 2018 confirms that the UK corporate restructuring toolbox will change (and expand). 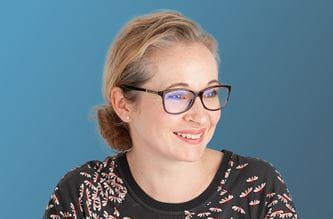