Dominic is a Partner in our global antitrust team who splits his time between our London and Brussels offices. Dominic has extensive experience advising on complex multi-jurisdictional merger clearances before both the European Commission and UK merger control authorities, as well as abuse of dominance and cartel investigations, EU State aid considerations, national security / foreign direct investment reviews and market investigations.

In the UK, Dominic has advised clients on the merger control aspects of a number of high profile transactions including four public interest interventions under the UK’s Enterprise Act 2002. This includes 21st Century Fox on the merger and UK regulatory aspects of its GBP 27.7 billion takeover bid for Sky and the subsequent GBP11.6bn sale of its 39% stake in Sky to Comcast, News Corporation on its proposed acquisition of Sky, Sky on its acquisition of a 17.9% stake in ITV (including before both the Competition Appeal Tribunal (CAT) and the Court of Appeal), and HBOS on its acquisition by Lloyds (including before the CAT). He also advises a number of international clients on highly confidential matters relevant to UK national security considerations and advised one of the UK’s 6 large energy companies on the Competition and Markets Authority’s investigation into GB energy markets, the largest market investigation undertaken in the UK.

At the European level, Dominic has advised on several major cross border transactions including three Phase II clearances before the European Commission. These include advising VEON on the EU merger control approval of its 50/50 Italian mobile telecoms joint venture with CK Hutchison, the first ‘four-to-three’ mobile telecoms consolidation cleared by the current EU Competition Commissioner Margrethe Vestager, on Hutchison 3G Austria's acquisition of Orange Austria and on Oracle's acquisition of Sun Microsystems.

Dominic is described in the Legal 500 as ‘smart and effective’, a ‘rising star’ and praised for his ‘strong intellect’ and ‘ability to translate legal advice with ease’. WWL, 2019 describes him as a ‘fantastic merger control lawyer’, who is ‘extremely dynamic and responsive’. Chambers Competition 2020 says 'Dominic Long is excellent. He has an absolute laser focus on global competition and antitrust matters…' 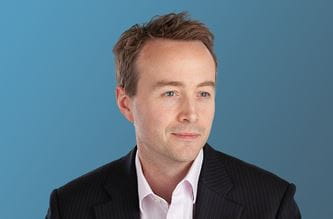 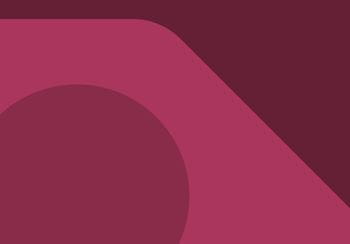 Certain regulators are making changes to their foreign direct investment regimes in response to Covid-19 coronavirus. 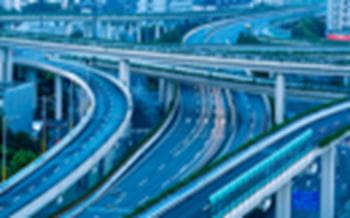 National Security and Investment Bill: the impact on energy and infrastructure

On 11 November the UK Government published its ground-breaking National Security and Investment Bill. 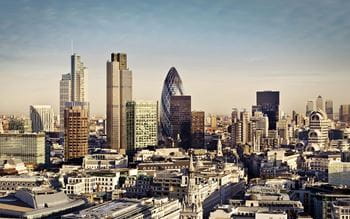 UK merger control: CMA sets out its approach to assessing mergers in an increasingly dynamic and digital world

Hot on the heels of the publication of draft merger guidelines on procedure, the UK Competition and Markets Authority (CMA) has released proposed revised draft guidelines on its substantive… 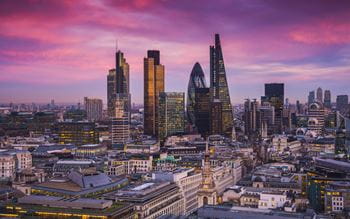 National Security and Investment Bill: a new frontier for scrutiny of investment in the UK

On 11 November the UK Government published its much anticipated National Security and Investment Bill.

Dominic Long is 'a very impressive, thoughtful and analytical lawyer' with 'a wide understanding of the competition landscape.' 'He is brilliant at boiling down complex legal concepts into words business people can understand.' 'Mr Long is top-notch with merger control matters.' 'He is a practical, thoughtful, smart, creative and articulate lawyer.'