Katrina is a partner in Allen & Overy’s global restructuring and insolvency group and acts for financial institutions, funds, corporates, and insolvency practitioners. Katrina has advised on some of the most significant insolvencies and restructurings in the market over the last fifteen years.

Recent cases include advising the RCF lenders to soft commodity trader, E D & F Man, in relation to its restructuring through a UK scheme of arrangement, advising certain export credit agencies in relation to the restructuring of Nordic Aviation Capital DAC through an Irish scheme of arrangement, advising the board of Abhu Dhabi based healthcare provider NMC Health plc prior to its administration, acting for the RCF lenders to Interserve plc on its refinancing and subsequent debt for equity swap implemented via a pre-packaged administration and on-going financing arrangements, acting for the RCF lenders to Thomas Cook and acting for a private equity owned healthcare business on its restructuring. Previous transactions include TXU, Telewest, Wind Hellas, Metronet, Cortefiel, Peacocks, NCP, Stemcor, Dreams, Premier Oil, Palmer & Harvey, MF Global, Noble, Cordiant, Box Clever and the Greek sovereign debt restructuring.

Katrina featured in GRR's Top 40 Diverse Women in Restructuring 2019 and was recognised as best in insolvency and restructuring at the 2017 European Women in Business awards. She has won awards for her work advising the creditors of Stemcor, the international steel trader and advising the steering committee of bondholders on the Greek sovereign debt restructuring.

On 25 November 2021, the Constitutional Court of Indonesia (the Court) declared that the formation of Law No. 11 of 2020 regarding Job Creation (the Omnibus Law) violated the 1945 Constitution of… 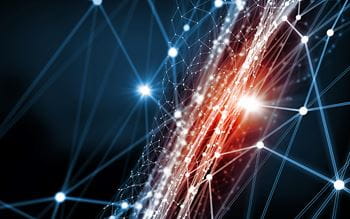 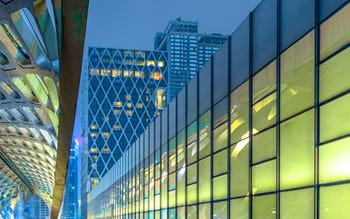 Opportunities to acquire distressed or insolvent businesses look set to accelerate later this year. What should buyers be thinking about? 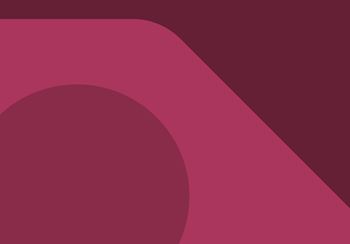 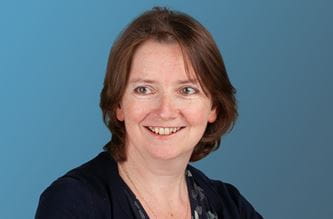