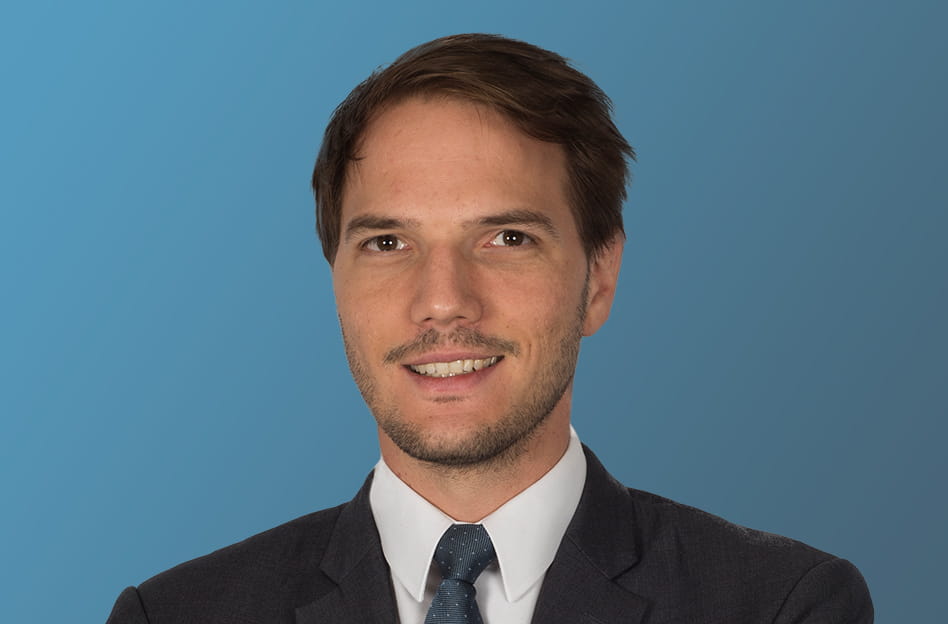 Alexandre specialises in international dispute, particularly in the areas of joint ventures, energy, finance and telecommunications as well as in conflicts of laws and jurisdictional issues.

Alexandre also covers representations before French courts and the courts of French-speaking African countries in commercial litigation matters. Throughout the years, he has gained a specific experience with uniform laws of those countries, the OHADA laws. 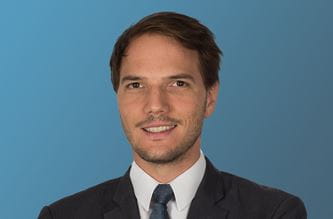