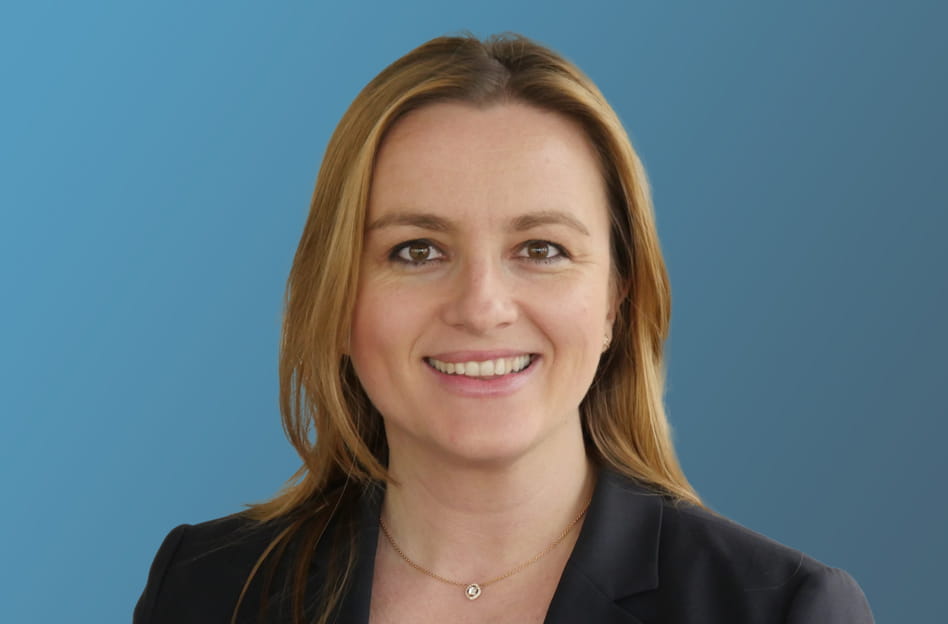 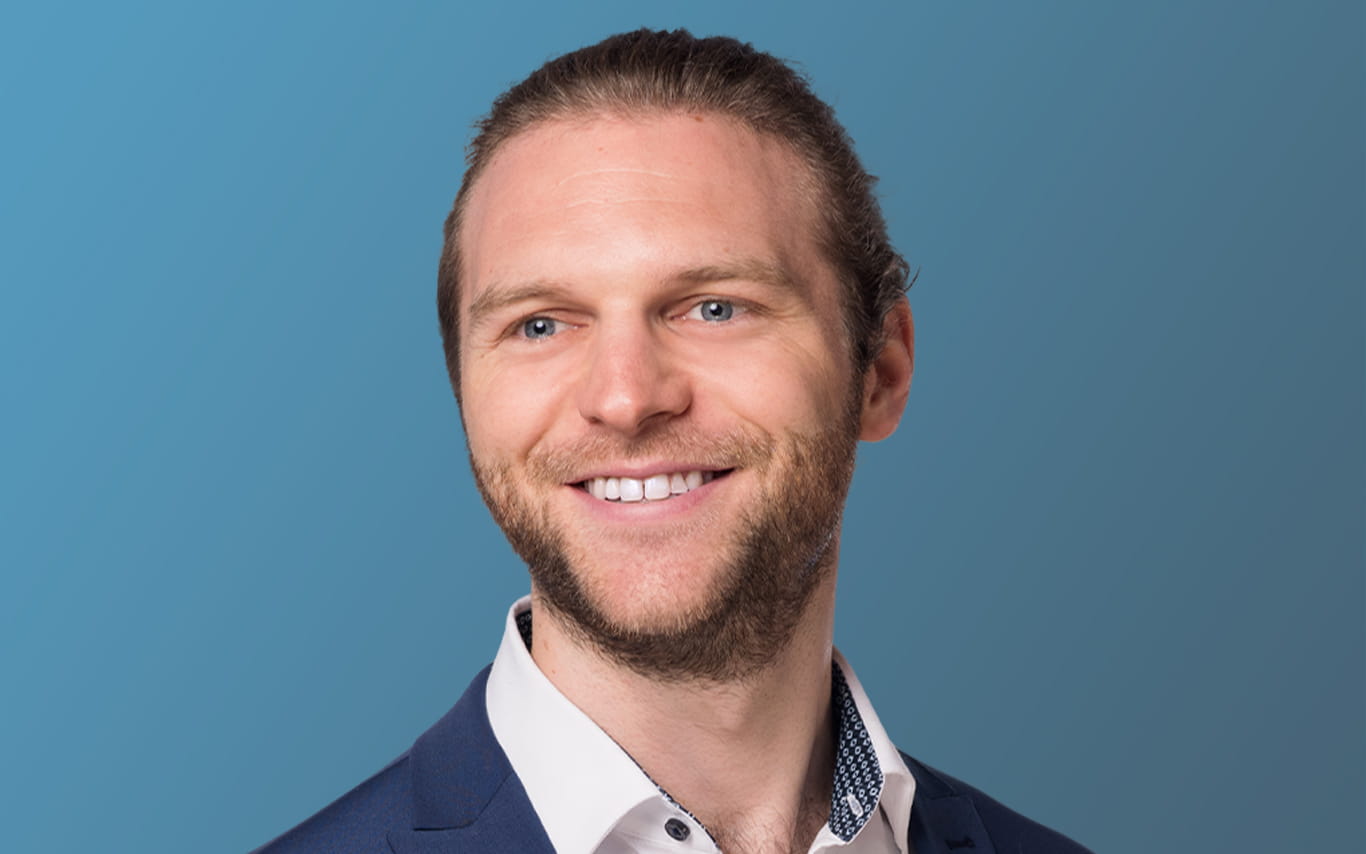 On 19 September 2022, the European Medicines Agency (EMA) and the Heads of Medicines Agencies (HMA) have published a joint statement confirming that biosimilars authorized in the EU are interchangeable. The EMA defines interchangeability as the possibility to use a medicinal product instead of another one without any changes in its clinical effect.

This marks the first official recommendation of the EMA on this subject, aiming to address uncertainties among prescribers and support patient access to biosimilars. The significance of this statement lies in particular in the support from the HMA given the EMA´s general acceptance of the principle of interchangeability.

The statement is based on experience with over 80 biosimilars, which have been authorized in the EU since 2006 and the fact that these biosimilars have shown similar levels of safety, efficacy and immunogenicity in comparison with their reference products according to the EMA.

It remains to be seen whether the statement of the EMA and HMA will further affect the national legislations on biosimilars in the European countries. We will keep you informed about future developments.