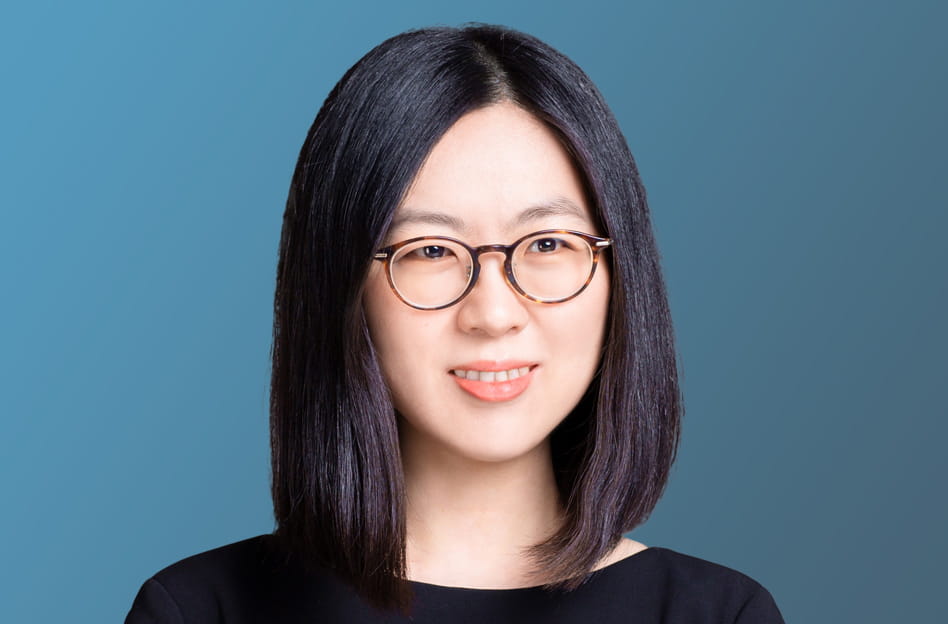 On 17 October 2020, the top legislature in China passed the Fourth Amendment to the PRC Patent Law (“Amendment”) which will take effect on 1 June 2021. The Amendment is significant as it introduces patent linkage and patent term extensions for pharmaceutical patents. The Amendment reflects the commitments China made in the U.S.-China Phase 1 trade deal and underscores its continuing efforts to improve the patent system.

Article 76 of the Amendment establishes the longanticipated patent linkage scheme in China. It aims to allow early resolution of patent disputes between innovators and generic companies during the drug review and approval process.

Article 76 now provides for a new cause of action for the court to determine whether the technical solution recited in a generic’s marketing authorisation application falls within the scope of an innovator’s patent. Notably, this is not framed as a patent infringement action. It appears that both an innovator and a generic company may request a declaratory determination from the court before the generic launch. Article 76 goes on to state that within a prescribed time period, the National Medical Products Administration (NMPA) may decide whether to stay the approval of the generic company’s marketing authorisation based on an effective judgment from the court.

Equally significant, Article 76 also contemplates administrative adjudication of the disputes between innovators and generic companies before the generic launch. This means that, in addition to the court, the China National Intellectual Property Administration (CNIPA) will be vested with the jurisdiction to preside over drug patent disputes.

Article 76 is broadly worded and requires implementing rules to flesh out the complex interplay of patent law and drug regulations, including:

The draft Judicial Interpretation from the Supreme Court sheds further light on how pharmaceutical patent litigation is likely to be shaped:

The framework laid out by Article 76 is ground breaking as it creates a new breed of patent litigation in China. Its impact on the generic entry and overall competition landscape will likely be driven by the details of implementation and associated incentives under the new regime.

The draft Patent Linkage JI is expected to take effect on the same day as the Patent Law Amendment, i.e. 1 June 2021. Implementing rules are also in the making. Needless to say, pharmaceutical companies (both innovators and generics companies) should keep a close eye on these developing areas.

Under the Amendment, it will be possible to obtain patent term extensions for pharmaceutical patents.

Specifically, Article 42(3) of the Amendment adopts patent term extension for pharmaceutical patents due to regulatory delays. To compensate the time taken for drug review and approval, CNIPA, upon a patentee’s request, may extend the term of an invention patent “related to a new drug”. According to Article 42(3), the extension period shall be no more than five years and the total post-marketing patent term of the new drug shall not exceed 14 years.

Moreover, and more generally, Article 42(2) provides for patent term adjustment for invention patents where there is an “unreasonable delay” caused by CNIPA during patent examination. A patentee may apply for an adjustment four years after the filing of its patent application and three years after the request of substantive examination of the application. Article 42(2) makes it clear that delays caused by an applicant will not qualify for patent term adjustment.

Further rulemaking will be required to clarify the meaning of “new drug” and what types of drug patents are eligible for extensions under Article 42(3). Another critical issue is whether patent term extensions will apply retroactively after the Amendment becomes effective. Implementing rules are also expected to detail the calculations for extensions and any limitations thereof.

In addition to the changes concerning the pharmaceutical patent regime noted above, the Amendment allows protection for partial designs, enhances patent damages, and codifies preliminary injunctions under the Patent Law. The full translation of the Amendment is set out here.

This is the first time the PRC Patent Law has been amended since 2008. In more than a decade’s time, China has emerged as a top patent filer worldwide. As both domestic and foreign companies have become increasingly sophisticated in pursuing and enforcing patent rights in China, the Amendment is set to unleash a new level of patent activities, ultimately elevating China’s role as one of the most important patent jurisdictions.