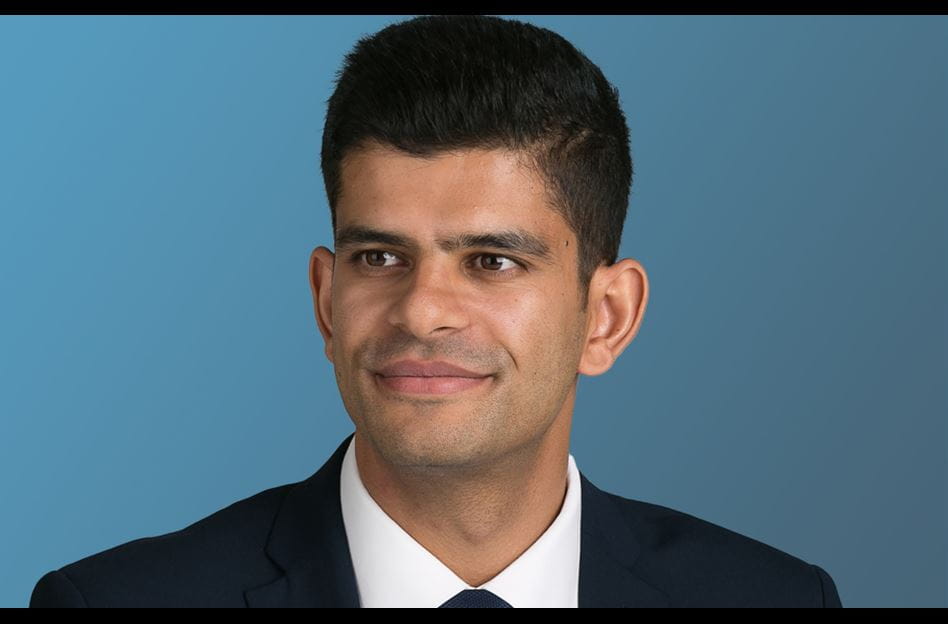 Lawyers face a steep learning curve when it comes to cryptoassets and distributed ledger technology. So, it's no surprise that the Law Commission’s consultation paper on digital assets comes out at a whopping 548 pages.

The paper considers whether English law can accommodate these new technologies in its current form or whether reform is required. For the crypto-obsessed, some say, this long-anticipated paper has generated the equivalent hype to “Top Gun: Maverick” for Tom Cruise fans. However, for those who didn’t stay up all night reading, we’ve identified the key takeaways below.

1. A new type of property

A large chunk of the Law Commission’s analysis is on property law. The great advantage of proprietary rights is that they can be asserted against the rest of the world. In contrast, personal rights, such as those in a contract, exist only between the parties who have assumed them. Proprietary rights come to the fore in adversity, for example in insolvency, fraud or any circumstances where otherwise unconnected people assert rival claims to a thing. An unsecured creditor with a personal contractual claim will rank behind the claim of a secured creditor with a proprietary claim.

English law has evolved piecemeal in terms of what is, and what is not, personal property, and so which things get to have these enhanced rights. While English law has been remarkably adept at doing so, the Law Commission now proposes clarifying certain matters.

For historic reasons, there are currently two types of personal property under English law archaically termed:

Neither category neatly covers digital assets. Accordingly, the Law Commission is proposing a new, third category: “data objects” (perhaps they thought that choses in data didn’t have the same ring to it). Data objects would include “crypto-tokens”, the term favoured by the Law Commission.

The elements proposed to make up a “data object” are that:

These require unpacking. The first element is about distinguishing this type of personal property from stuff you can touch, and also to emphasise the fact that the information-carrying bit is important. The second element makes sense when you consider that contractual rights exist only because the law says they do. On the other hand, Bitcoin, at least as a data structure, exists whatever the law says.

The third element “rivalrousness” is easier to understand than it is to pronounce: if at a given moment Alice has a thing, then that should impair Bob’s ability to have that very same thing. For classic property rights this is mostly about keeping others physically at bay. If the gold is in Alice’s safe it is hard for Bob to have it. This all becomes more conceptual for “data objects”.

Additionally, but not as a defining characteristic, the Law Commission talks about the importance of divestibilty. Alice must be able to transfer something to Bob in a way that Alice no longer has it, and Bob does. Equally, there needs to be some limit on how a thing can be used at the same time by different people.

That’s the central proposal. The Law Commission goes on to consider other areas in which further legal certainty might be achieved through law reform.

Normally, a transfer of a thing from one person to another does not change the thing itself. However, crypto-tokens are unusual: a transfer results in a change to the crypto-token's data (specifically the public and private keys with which it is associated).

The Law Commission notes the following factual consequences of a crypto-token transfer:

What, then, are the legal issues that stem from this characterisation of a transfer?

First, if Alice is listed as the owner of a crypto-token on a distributed ledger, is she the owner as a matter of law? The Law Commission’s view is that the distributed ledger is not necessarily a definitive record of legal title (unless, eg, a statute provides otherwise) but rather it records the factual position (ie the transactions that have taken place within the crypto-token system). However, it may provide strong evidence of legal title.

Second, even though a transfer results in cancellation of the old crypto-token and creation of a new crypto-token, the Law Commission considers that the rules of derivative transfer of title apply. In other words, if Alice transfers her crypto-token to Bob, Bob’s new legal interest is dependent upon or derivative of the transfer of Alice’s legal interest, as opposed to being a new and original interest. This differs from the UK Jurisdiction Taskforce’s analysis in its 2019 Legal Statement on cryptoassets and smart contracts which considered Bob’s interest to be an original interest in these circumstances.

Third, and following from the second point, the Law Commission proposes that there be an explicit clarification that the common law defence of a “good faith purchaser for value without notice” should apply to crypto-token transactions. That common law defence, which is distinct from the equitable principle that applies in respect of equitable interests generally, currently only applies in respect of money and negotiable instruments. Crypto-tokens are neither of these. So, if Alice steals Bob’s £2 coin and uses it to buy sweets from innocent Chuck, then Chuck will have a fresh, indefeasible, legal title to the £2 coin (even though Alice as a thief did not).

3. What happens when a crypto custodian fails?

The recent turbulence known as “crypto winter” has raised many concerns including: what happens to crypto tokens held by a custodian if that custodian becomes insolvent?

The Law Commission observes that the allocation of losses amongst a custodian’s users depends on the legal nature of the custody facility and the rights granted to those users:

Crypto-tokens are increasingly being used for collateral, eg as a form of recourse, to which access may be had to cover payment obligations.

One way of giving collateral is by way of an outright transfer of ownership. The Law Commission believes this method should work just as it does for any other personal property.

Collateral that involves the creation of a security interest is a little more complicated. There are only four types that English law recognises:

The Law Commission says that those types which don’t require possession (a mortgage and a charge) can be granted over crypto-tokens. For those types that do require possession (a pledge and a contractual lien) the Law Commission accepts that security can’t be granted over crypto-tokens (since they can’t be possessed) but, doesn’t see this as an issue and so doesn’t recommend reform.

The formal treatment of financial collateral arrangements under statute, and whether this could or should apply to crypto-tokens, the Law Commission notes, is problematic. In what the Law Commission acknowledges would be a significant piece of work, rather than tweak the existing rules, it offers up the possibility of two new frameworks to address this:

And what about “rivalrous” parties looking to enforce their rights? Well, the Law Commission has some useful proposals on this front:

Obviously, in distilling such an extensive and thoughtful paper into five key takeaways it was impossible to consider every aspect of the Law Commission’s analysis. We’ll continue to digest but conclude with the following observation. On the website Rotten Tomatoes, the critics’ consensus for Top Gun: Maverick says it delivers “a long-belated sequel that surpasses its predecessor in wildly entertaining style”. The Law Commission’s consultation paper has airdropped onto the scene almost two and a half years after the UKJT’s Legal Statement. We consider the critics’ consensus to be equally applicable here.