Rules of the game? Digital political campaigning for the 2019 UK general election 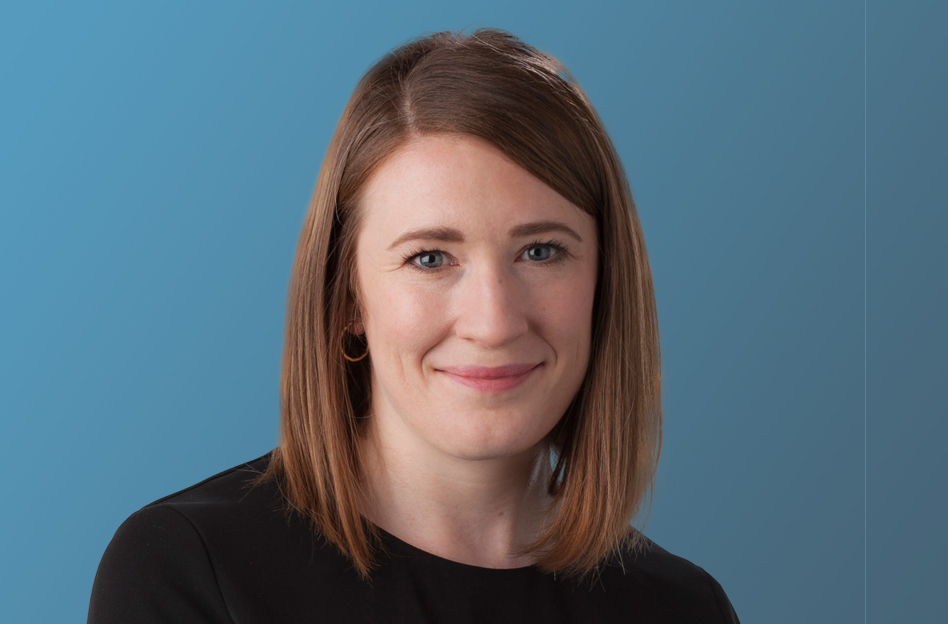 Online campaigning played a pivotal role in the 2016 Brexit referendum and the 2017 UK general election and is set to do the same ahead of voters taking to the polls on 12 December 2019. In anticipation of the election, parties have been busy building their war chests, with the Conservatives raising more than £5 million in Q2 2019 and Labour just over £2 million in the same period.

It’s clear that much of the battle for the 2019 general election will be fought online, but the rules that govern internet campaigning are arguably outdated and unfit for the era of social media.

Electoral law in England and Wales regulates and restricts the amounts that candidates, parties and other campaigners can spend in the period before an election. Candidates and parties, plus campaigners who spend above threshold amounts, must register with the Electoral Commission and publish their spending returns online, including amounts spent on social media (although they are currently not required to publish any detail on the specific advertising paid for or its content).

While there are a number of detailed electoral law rules that apply to online political ads (as with other campaigning activity), these are often difficult to enforce where the activity is online and its source unclear. The law also doesn't clearly regulate ‘foreign’ campaigning in UK politics, as the allegations regarding Russian interference in the recent referendum and general election highlighted.

A key objective of these rules is transparency. The public are supposed to know that a message is part of a campaign and who created it. However, the law pre-dates the advent of social media. While there are strict rules governing campaigning on TV, radio and print media, they do not effectively capture online campaigning tools.  For example, only printed advertisements and electoral material must contain details to show who is responsible for its publication.  Pending government intervention, it has been left to the social media companies to decide whether to make this a requirement for online material.  Facebook has introduced such a requirement and also gone further by creating an archive of political ads in a further effort to achieve transparency. At the other end of the spectrum, Twitter recently announced that it will ban all political advertising worldwide from 22 November 2019, saying that the reach of such messages “should be earned, not bought”.

Calls for reform not answered by government

Given the fundamental rights engaged (democracy, freedom of expression and privacy to name a few), some argue private companies alone shouldn't have to make these difficult calls. The expanded use of online electoral material, including targeted digital advertising, has had significant attention in the UK, with the Electoral Commission, the Information Commissioner and the Digital, Culture Media and Sport Parliamentary Select Committee on “fake news” all calling for urgent reform.

However, in a notable omission, the UK government’s Online Harms White Paper published earlier in 2019 did not address electoral law reform, despite disinformation being a stated key concern. While proposals for electoral law reform were anticipated later in 2019, this has clearly slipped down the government’s agenda and the UK faces a further election under a system which the DCMS Committee warned in July was “wholly inadequate for the digital age”.

Social media’s value to political parties lies in its access to users’ personal data and the ability to micro-target political ads. This did not go unnoticed by the ICO, which launched an investigation into the use of data analytics in politics in May 2017, when the Cambridge Analytica scandal began to emerge. The ICO uncovered what it called a “disturbing disregard for voters’ personal privacy” and called for a Code of Practice for the use of personal data in campaigns and elections to be enshrined in law, which it consulted on in 2019.

A key part of the ICO’s investigation recently closed with Facebook agreeing on 30 October 2019 to pay a £500,000 fine as part of a settlement with the ICO over the Cambridge Analytica incident, albeit without any admission of liability. However, the ICO’s focus has not only been on tech companies, with fines also having been issued to Eldon Insurance (fined £60,000 for instigating the sending of unsolicited direct marketing emails without consent), Leave.EU (fined £45,000 for sending unsolicited direct marketing emails without consent and also fined £15,000 for sending almost 300,000 unsolicited communications on a single day without consent) and data broking company, Emma’s Diary, (fined £140,000 for illegally collecting and selling personal data belonging to more than one million people). It is therefore to be expected that the ICO will closely monitor protection of personal data in the run up to the election.