Employability for the over-50s

Launched in 2017 ReStart targets over-50s who have been unemployed for between six months and a year.

Through online workshops, digital modules, mentoring by A&O volunteers and one to one coaching by professional coaches from the Executive Coaching Consultancy, participants are supported to rediscover strengths and to build the knowledge, skills and confidence to help them get back into work.

ReStart supports people from any background or profession, particularly those who have a fresh outlook on their future employment and would consider changing roles or industries.

‘The Missing Million’ – why focus on older generations?

According to the Centre for Aging Better, one in three workers in the UK are now aged 50 or over. It is also estimated that half of all UK adults will be 50 years old or older by 2035.

With an aging population, long-term unemployment in the over-50s age group is an issue of growing concern in the UK for the impact it will have on individuals and their families. This barrier to employment is most difficult for those individuals aged over-50 who are from lower-socioeconomic backgrounds.

According to a Business in the Community (BITC) report - 'The Missing Million'- there are 3.3 million economically inactive people in the UK aged 50-64. In response to this, BITC has been working hard with responsible businesses to get one million more older workers into employment by 2022. In doing so, BITC estimates that over GBP 80billion could be added to the UK economy by keeping the over-50s age group in employment.

The difficulty for those over the age of 50 to get back into work after a period of long-term unemployment is a significant barrier to social mobility.

ReStart is a skills development and mentoring programme which helps minimise the impact long-term unemployment has on individuals and their families.*

ReStart is an annual programme and the application window to participate in ReStart 2021 is now closed.

*Please note that ReStart is not an apprenticeship nor a guarantee of employment. 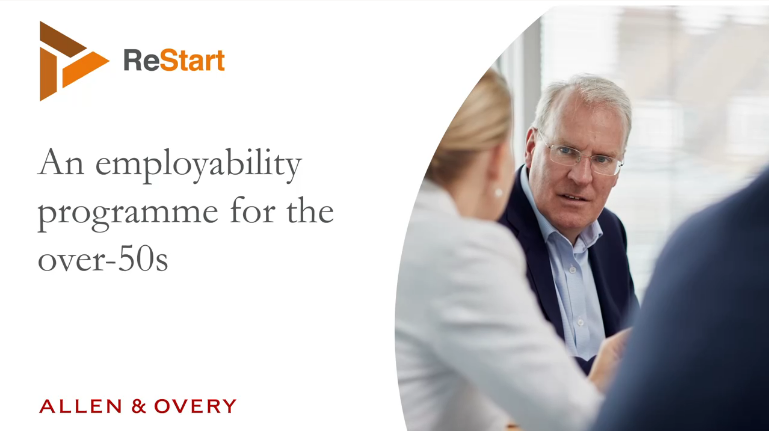 Gaining a new perspective with ReStart

Since completing ReStart I have been offered a part time, 12 month contract as a Funding Advisor to not-for profit organisations, identifying grants and partners, writing their funding applications and supporting them with their strategy and planning. It’s a very worthwhile role that I have the skills and experience to do.

This role will take me down a new path that is more sustainable, and I believe I have made the right move and will really enjoy the role. Hopefully it will positively impact the funding and future of many organisations.

How ReStart helped to kickstart my career again 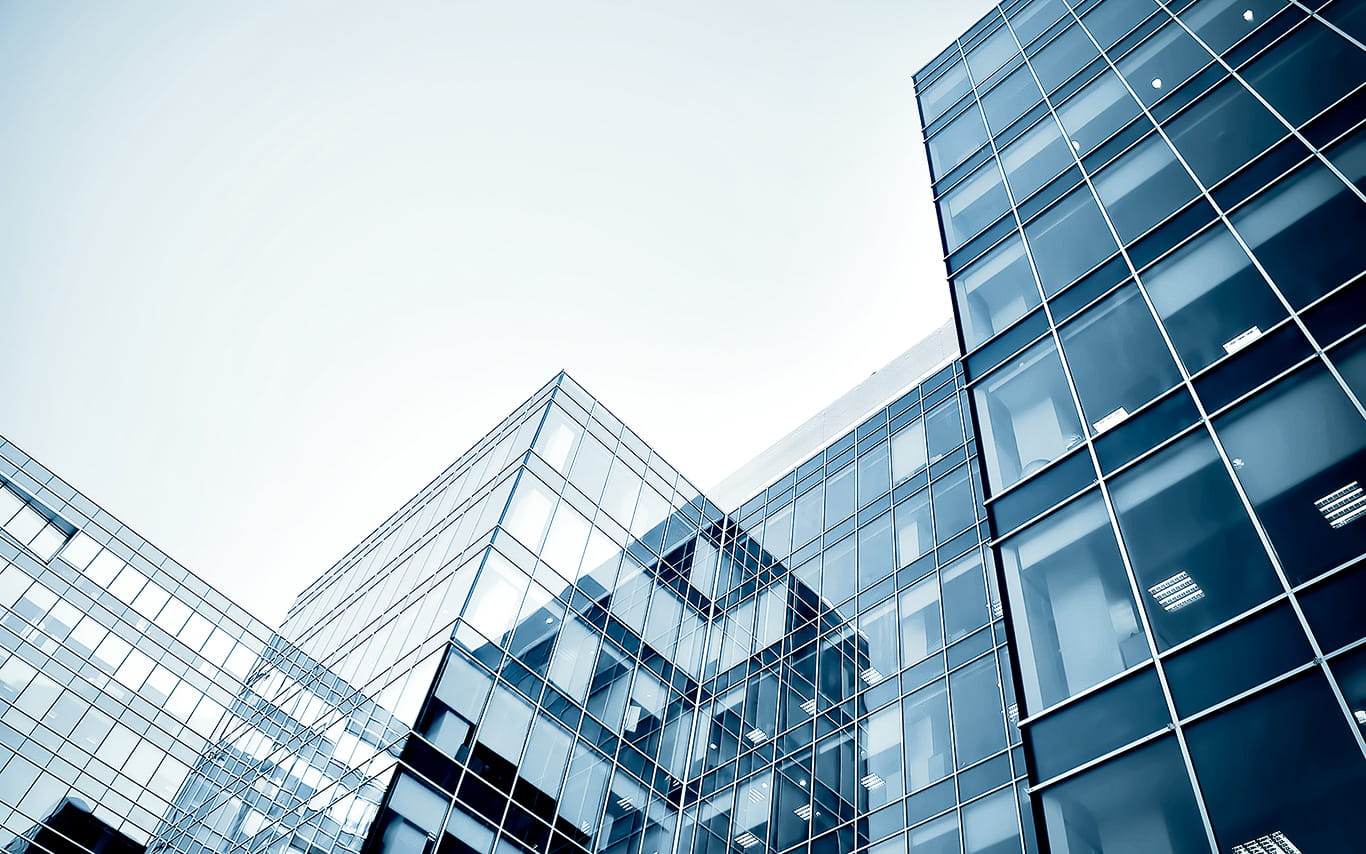