Are employers required to disclose investigation reports in the CCMA? 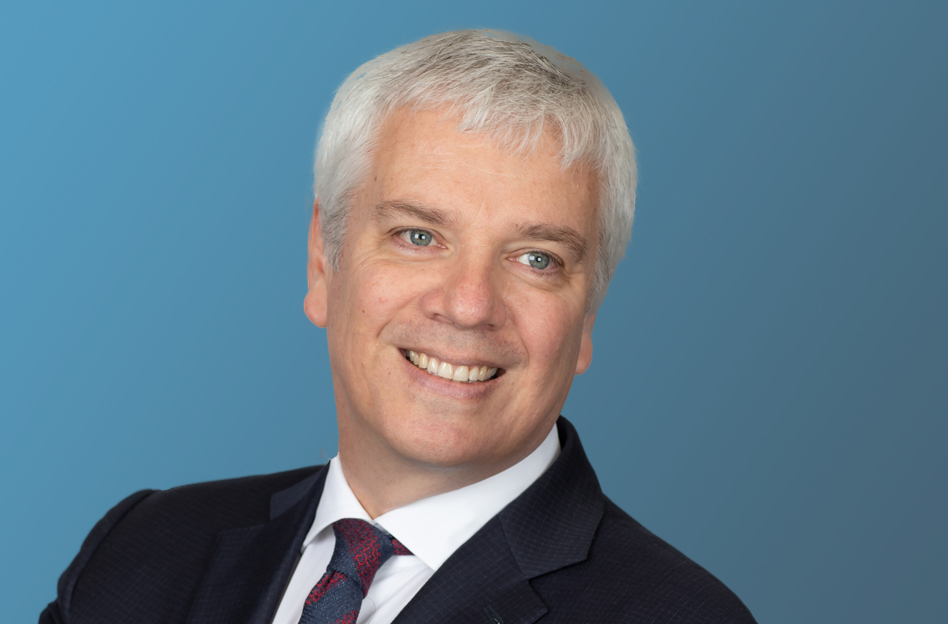 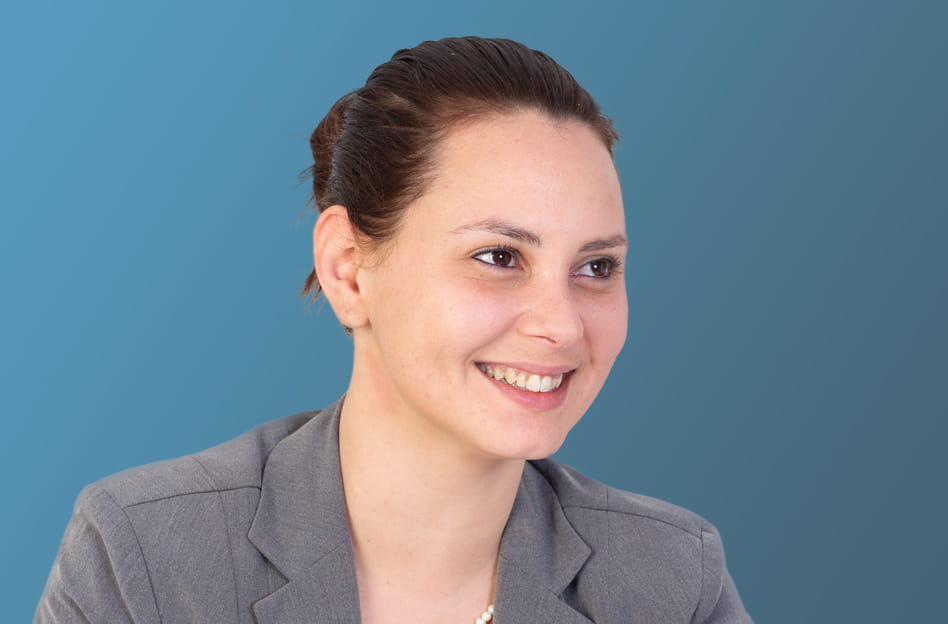 In a recent unreported judgment between South African Sports Confederation and Olympic Committee v CCMA and Others, the Labour Court considered whether an employer is required to disclose a forensic investigation report prepared by its attorneys in the local employment tribunal, the Commission for Conciliation, Mediation and Arbitration (CCMA).

Rule 29 of the CCMA Rules provides for the disclosure of documents or material relevant to the dispute. Unlike more formalistic procedures applicable in the High Court, the only criterion for disclosure of documents in the CCMA is relevance to the proceedings before the CCMA. Notably, CCMA arbitration proceedings are proceedings de novo (i.e. a new hearing) therefore SASCOC’s evidence concerning the dismissals was to be heard afresh before the CCMA arbitrator, who would determine whether the dismissals were fair in the light of such evidence.

The Labour Court confirmed that the employees had no right to discovery or disclosure of the investigation report when the disciplinary enquiry was convened. Furthermore, it held that the investigation reports were entirely irrelevant to the issue of the fairness of the employees’ dismissals, particularly given that they were not used as evidence in the disciplinary hearings and were not to be relied on by SASCOC in the CCMA proceedings. In amplification of such view, the Labour Court noted that:

As such, the Labour Court held that the investigation reports were not subject to disclosure in terms of Rule 29.

Employers often commission external service providers to conduct investigations into allegations of employee wrongdoing. Whilst the reports usually inform further action taken by the employer, employers are understandably reluctant to disclose copies of the reports.

Furthermore, because the Labour Court’s decision turned on the question of relevance – not legal privilege – the principles apply equally to investigation reports compiled by professional service providers other than law firms.