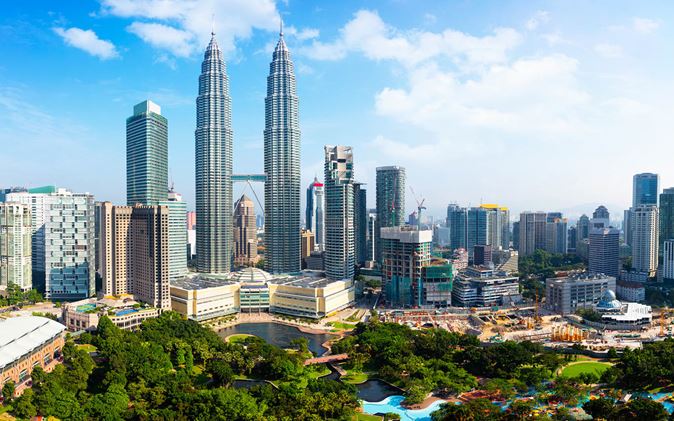 Malaysia is primarily serviced through our Singapore office and we are one of the few international practices that have broad-based multi-industry experience in Malaysia, working alongside Malaysian conglomerates and banks as well as governmental agencies.

Our lawyers have formed strong working relationships with several leading local law firms. We are able to provide seamless support on transactions in Malaysia or involving Malaysian companies/working with local law firms on Malaysian law matters. We have advised on numerous high-profile deals in Malaysia, with clients including the Government of Malaysia, local and international banks, project companies and corporates.

Cagamas Berhad on the establishment of a USD2.5bn multicurrency medium term note programme and subsequent issue of CNY1.5bn 3.7% notes due 2017 by Cagamas Global, a special purpose vehicle (SPV) incorporated in Labuan for the purpose of the programme. Cagamas is the first Malaysian corporate to issue “Tiger Emas” bonds, which refers to offshore renminbi bonds from Malaysia that are cleared and settled domestically via Rentas, which MyClear operates and manages. These “Tiger Emas” bonds are also the largest offshore renminbi bonds out of Malaysia, and the largest dim sum bond in Southeast Asia from a mortgage company.
Government of Malaysia

The underwriters on the Government of Malaysia’s Rule 144A USD 1bn 10-year sukuk and USD500m 30-year sukuk. The sukuk employed a structure utilising Shariah-compliant vouchers and shares, and may be substituted for inter alia lease assets. A world first for a sovereign sukuk.
IHH Healthcare

Maybank Investment Bank as coordinator of a consortium of 11 local, regional and international banks acting as mandated lead arrangers, on a USD2.3bn-equivalent Islamic facility to SapuraKencana Petroleum Berhad. This is the largest syndicated Islamic facility in the Malaysian market to date.
Refinery and Petrochemical Integrated Development

The project company in respect of the construction and financing of phase two of the Pengerang integrated terminal and deep-water port at the Refinery and Petrochemical Integrated Development in Johor, Malaysia.
Tenaga Nasional Berhad

In the first episode, our team of ASEAN data experts gave a high level update on the latest happenings in the region. Among other developments, we know that: 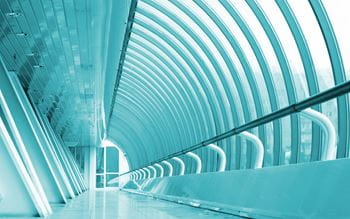 Leading presence in the Malaysian market, assisting a range of large multinationals and prominent domestic clients.”

Allen & Overy is recognised in the market for its leading role in some of Malaysia’s highest-profile deals. Its lawyers have deep specialised knowledge of the Malaysian market.

Eminent projects practice, drawing upon its international network to provide a broad offering to high-profile clients. Regularly advises top-name domestic companies, including GLCs and financial institutions, on both project financing and development. Also handles acquisitions and Islamic financing deals in the projects space… with particular expertise in the oil, gas and infrastructure spheres.

Click on the regions in the map below to find out more about the jurisdictions we cover across the world. 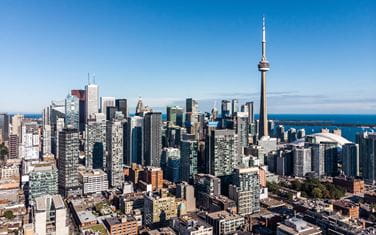 Our Global Experts and Markets bring together lawyers from across Allen & Overy with significant experience of working on deals in key regions and markets – they support our clients with their business needs across any region by mobilising international teams as well as selecting and maintaining our ties with our chosen relationship law firms. As our network of relationship law firms has grown, we have committed to build an enduring bond that will bring value to them, us and ultimately to our clients.
Read more