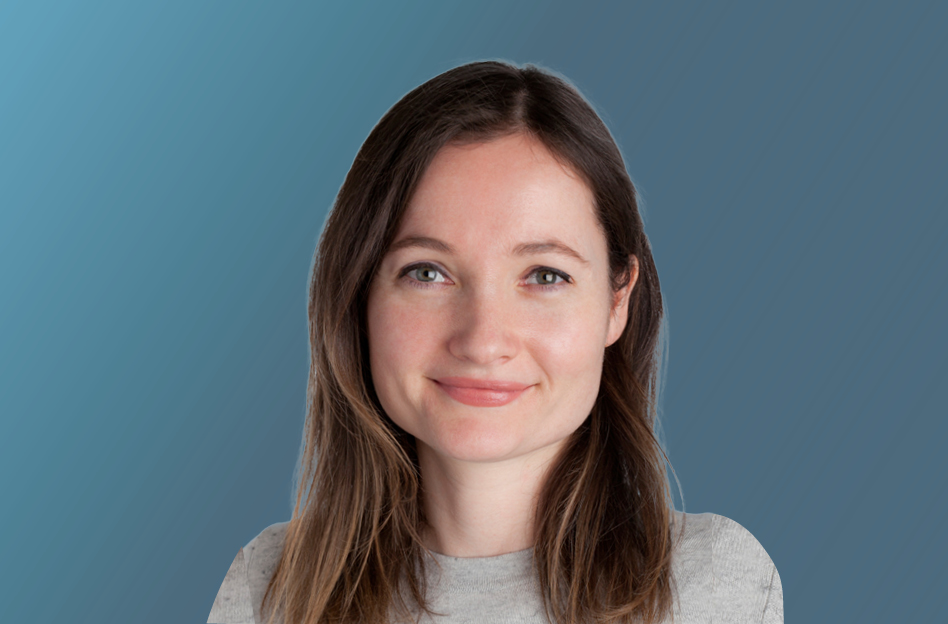 It’s an uncomfortable reality that, in many developed countries, the socio-economic background you are born into is still the biggest determining factor in your life chances.

Enabling young people from lower socio-economic backgrounds to break out of that cycle is a challenge every country faces. Education is crucial, but even academic success doesn’t guarantee a better future. Accessing careers in many top professions – including law – is still harder for young people from low-income households. As the UK’s Social Mobility Commission put it in its June 2020 report: “The change from education into employment is a critical moment for social mobility. Choices made by individuals and
employers at this point set the pattern for the rest of a person’s life.”

‘Social mobility’ – enabling people to improve on the socio-economic background they were born into – is a complex issue, but one that businesses can play an important role in by widening access and creating opportunities. A&O is pleased that for the last two years the firm has improved its position in the Social Mobility Employer Index, an important benchmarking initiative that ranks employers on the actions they are taking to ensure they are open to accessing and progressing talent from all backgrounds, but recognises that there is much more to do.

One of the actions that A&O took over a decade ago to level the playing field was to launch the Smart Start Experience in 2009 in London. Its aim was to rethink how work experience was offered to students and to introduce a high-quality programme that would equip young people from low socio-economic backgrounds with the skills and experience to compete for top careers.

Eleven years on, Smart Start, managed by Sue Wisbey in the Pro Bono and Community Investment team, has supported over 1,500 young people, driven up work experience standards across the legal sector and expanded to Hong Kong, India and South Africa. It is still the only work experience scheme in the UK legal sector to be formally accredited by City & Guilds, the vocational education business.

Accessing careers in many top professions – including law – is still harder for young people from low-income households.

The impact of mentoring

A key element is the follow-on mentoring programme, Smarter Futures, which provides students with one-to-one support from an A&O or client mentor, alongside online guidance and resources. Bursaries of BP15,000 are awarded to three students each year to help with the costs of university. Emma Turnbull in the Pro Bono and Community Investment team manages Smarter Futures. As a social mobility lead at A&O, Emma feels that one of the most important elements is providing diverse role models. The more A&O partners and employees talk about their own backgrounds, the more young people from lower socio-economic backgrounds can see that there isn’t one “type”. We can all bring our authentic selves to work.

630 young people have now been through the Smarter Futures programme, with bursary recipients studying at top universities.

Below, we speak to four Smarter Futures alumni – all of them the first in their families to go to university – who went on to receive training contracts with A&O. We also hear from one of their mentors.

Jaspreet Kaur studied Spanish and Italian at Cambridge University and starts her training contract at A&O in 2021. She was mentored by Litigation & Investigations associate Rachel Donelan.

“I actually enquired about Smart Start a year before I did it, but at that stage it was only for students in London. A year later, A&O emailed me to say I could take part – if it hadn’t been for Sue Wisbey remembering me, I don’t think I’d be where I am now!

I gained so much from Smart Start, but the main thing was confidence. It gave me a taste of how I would fit into an environment like A&O – without that I would’ve found the whole concept incredibly daunting. Instead, I started university with a real boost in self-esteem – being the first in my family to go made my mum very proud!

I felt my mentor Rachel genuinely cared about me. She read over my university applications and offered support throughout. I was unsure about applying for training contracts but Rachel encouraged me to go for it. I’m so glad she did. She got in touch again when I was offered a place at A&O – I nearly cried!”

Quoc Tran was a Banking associate at A&O for four years after completing his A&O training contract and a degree at the University of Southampton. He was mentored by Sarah Fahy, Global Head of A&O’s Research & Library.

“When I took part in Smart Start, I already had a strong desire to work in the legal industry, but it helped to build my confidence and confirmed my career choice – particularly after meeting people in the industry and being able to get an insight into what my career could be like. Smarter Futures enabled me to maintain my relationship with A&O, as well as open up an avenue to ask questions in confidence that you maybe wouldn’t ordinarily ask someone in the profession.

I completed a year-long secondment to the A&O New York office – it’s been fascinating to be involved in transactions from both sides of the Atlantic. Working in New York is a great example of the opportunities you get at an international firm.

I think the legal industry recognises there’s still some way to go in achieving real diversity and inclusion, so it’s important to embolden people to speak up on the topic. I’m glad the firm is taking an active role so that future generations don’t need to face the perceived barriers to entering the profession.”

It is humbling to be part of a young person’s journey and watch them transition from sixth form, to university and then into the workplace.

Anisa Khan is studying Law at Oxford University and was mentored by HR Manager Charlotte Webb. She starts her training contract at A&O in 2022.

“I knew I wanted to become a lawyer, but the City seemed like a distant reality. Smart Start changed that – it gave me the courage to step out of my comfort zone and see where hard work and ambition could take me.

My parents didn’t go to university so having Charlotte as a mentor filled that gap. Working in HR, her insight and guidance through my choices, applications and interview process were invaluable! We actually went to the same school, which gave me confidence that A&O wasn’t out of reach for someone from my background.

A highlight was receiving the A&O bursary – I took comfort from that when struggling through the first months of university. I knew that, no matter what, I had already achieved something to be proud of.

Without Smart Start, I don’t think I would have applied to Oxford or for a training contract. I’ve overcome hurdles to access these opportunities and I think it’s vital that organisations continue to ensure people like me can realise their potential. The most difficult element of this is eradicating the hidden prejudice that people can face – and also understanding the interplay between gender, race and social background. I would love to work my way up at A&O and help to achieve that.”

Sabiah Khatun is an associate in A&O’s ICM practice in London. She was mentored by Sarah MacRae from Goldman Sachs International, studied Law at Queen Mary University of London and is now a Smarter Futures mentor.

“Growing up, I didn’t know anyone who worked in the City so having a mentor made all the difference to me. It was someone I could talk to about making the right choices at school, which degree to do, which university to go to – basically everything I needed to help me pursue the career I wanted.

I actually qualified into the same practice area as my mentor so I’ve also had a good insight into what the next ten years could look like! It’s been such a boost to have that perspective from someone senior within the industry. I’ve just completed a secondment at Goldman Sachs, so I have stayed in touch with Sarah throughout that too.

My career choice was definitely influenced by Smart Start. It also made me feel comfortable at A&O – when I was offered a place on a vacation scheme, I already knew the culture (and where the lifts were!). That made a difference to me.

I’m a hijab-wearing woman, from a low-income household and have a health condition classified as a disability – I worked hard to get here and I know the barriers that exist along the way.

As I start to look ahead, I feel a sense of responsibility to progress here because more diverse representation at senior levels has a big impact on culture – and while I haven’t made long-term career decisions yet, I do know that by progressing I can help to create change.”

The mentor’s perspective: Sarah MacRae is an Executive Director in the Global Markets Division of Goldman Sachs International.

“Coming from a state school, far removed from anyone who worked in the professions, I know a career in the City can seem a world away. I’ve seen how much colleagues help their children in choosing courses, writing personal statements – it gives them a big advantage over children whose parents can’t do that – so I became a mentor to help give other young people a chance. Mentoring also breaks down some of the perceptions about what people in certain professions may be like.

I joined the Smarter Futures programme because it’s a good fit with the mentoring culture at Goldman Sachs, and I enjoy networking outside of work. It’s so rewarding to see mentees’ careers develop, but it also helps me continue to learn and develop.

I’ve certainly learned a lot from Sabiah – we’ve stayed in touch long past the formal mentoring relationship and it’s been lovely to see her get on during her secondment at Goldman Sachs.

It means a lot to see young women succeed. I’m involved in the First 100 Years of Women in Law project, marking the progress women have made since we were first permitted to become lawyers in England – but we still have a way to go to see greater representation at senior levels. Social background and ethnicity bring additional challenges – there’s still an expectation that people should change to fit in. We need more leaders from different backgrounds to break that cycle.”

Mentoring is important, but mentoring alone is not enough

For more information about mentoring and coaching programmes to support young people and opportunities to participate, please contact Emma Turnbull in the Pro-Bono & Community Investment team.

Emma is keen to stress though that while mentoring is important, mentoring alone is not enough. If you would like to know more about our social mobility work in general, please get in touch with Emma or Joanna Hughes in the Alumni team. Joanna, like Emma, is a member of A&O’s Social Mobility Working Group.

A&O understands both the societal and economic benefits of improving social mobility and we are asking ourselves what we can do each and every day to ensure our workplace is as inclusive as it can be. Watch this space. 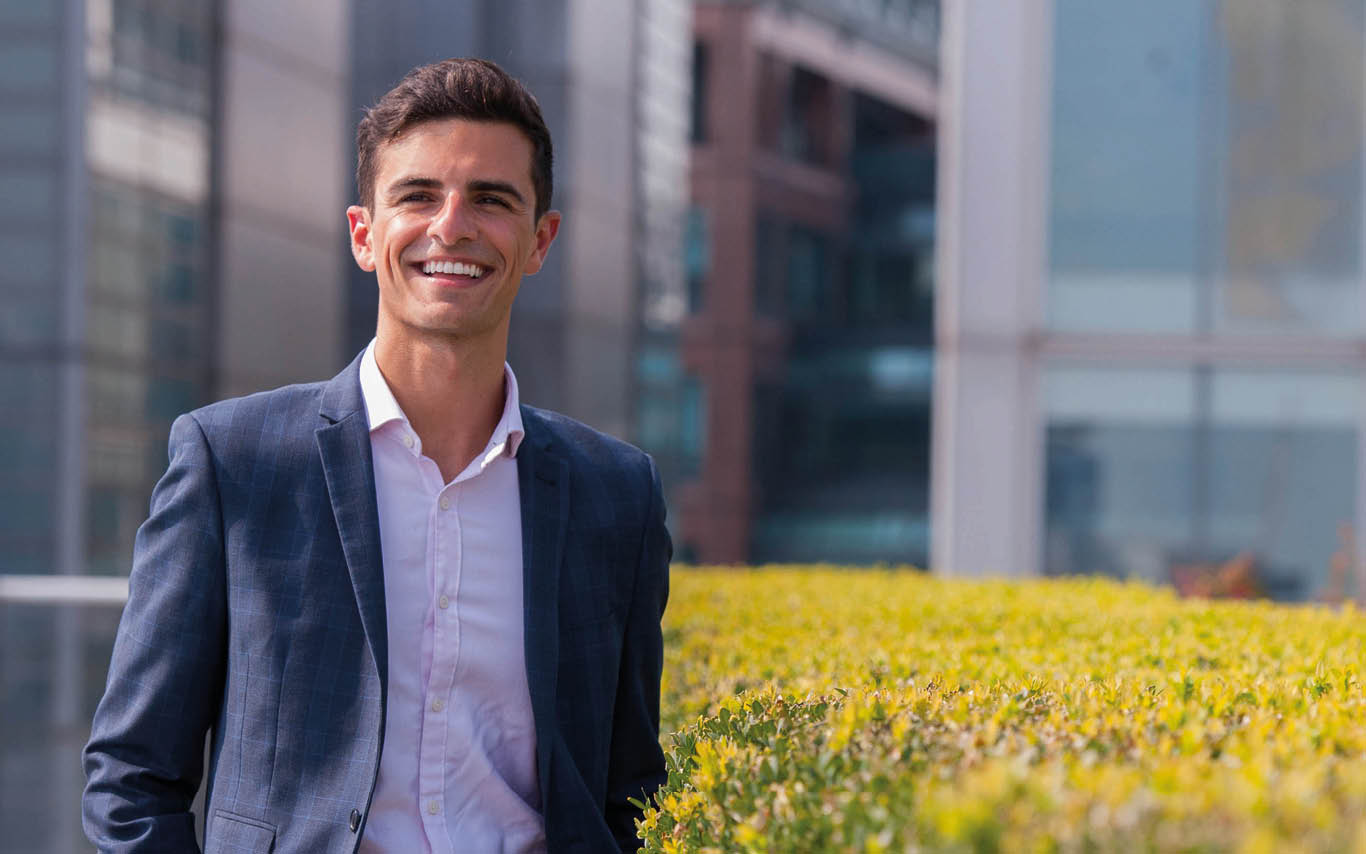 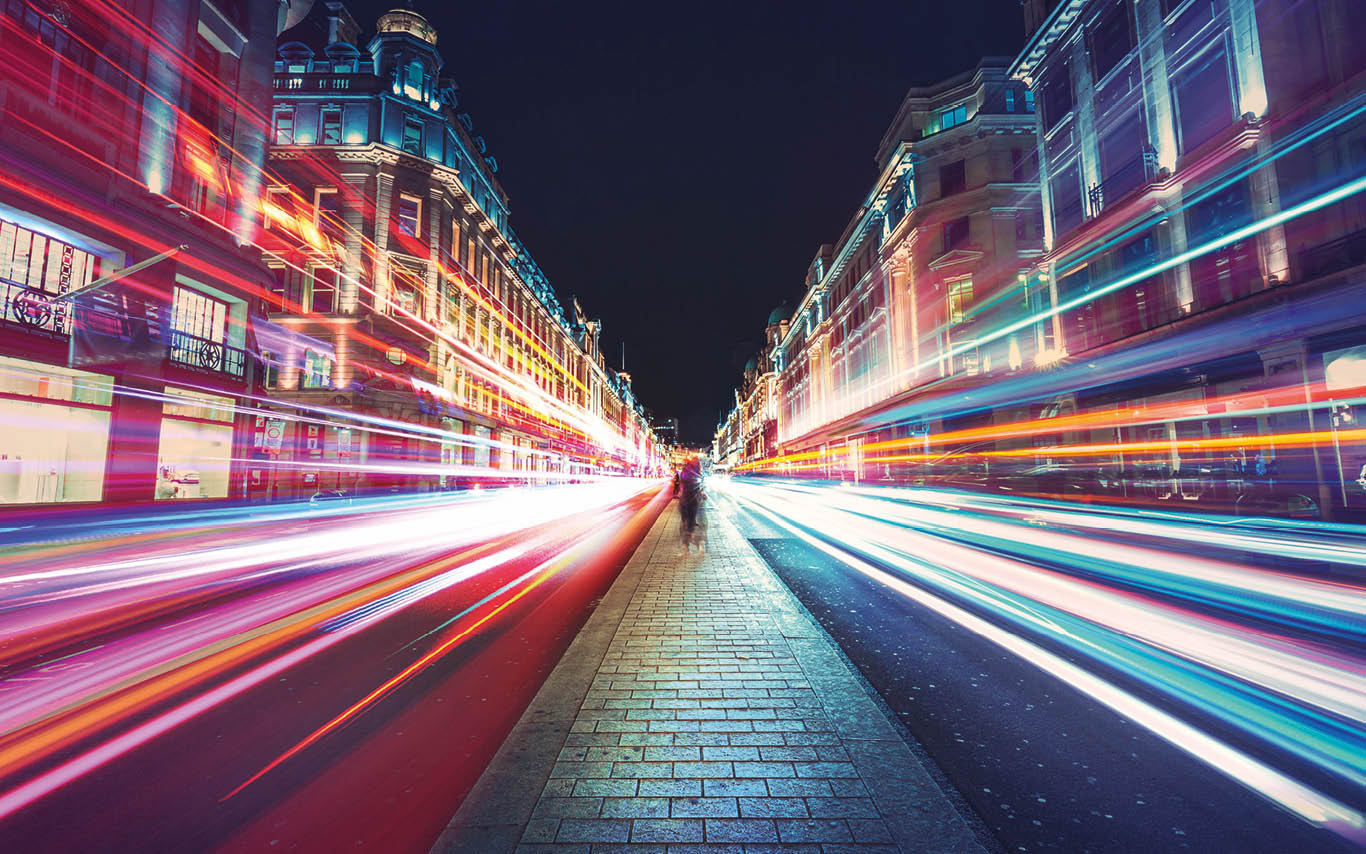