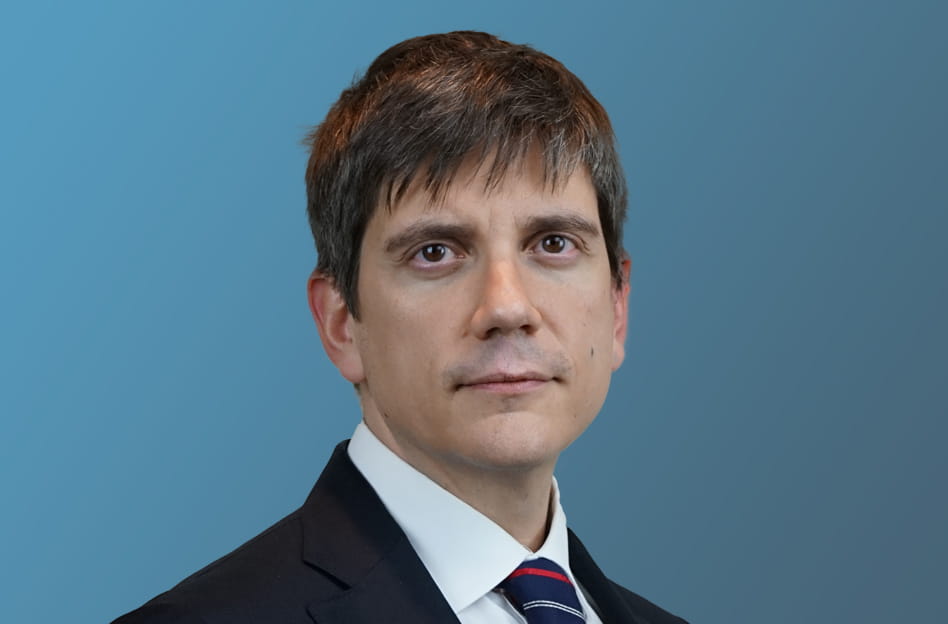 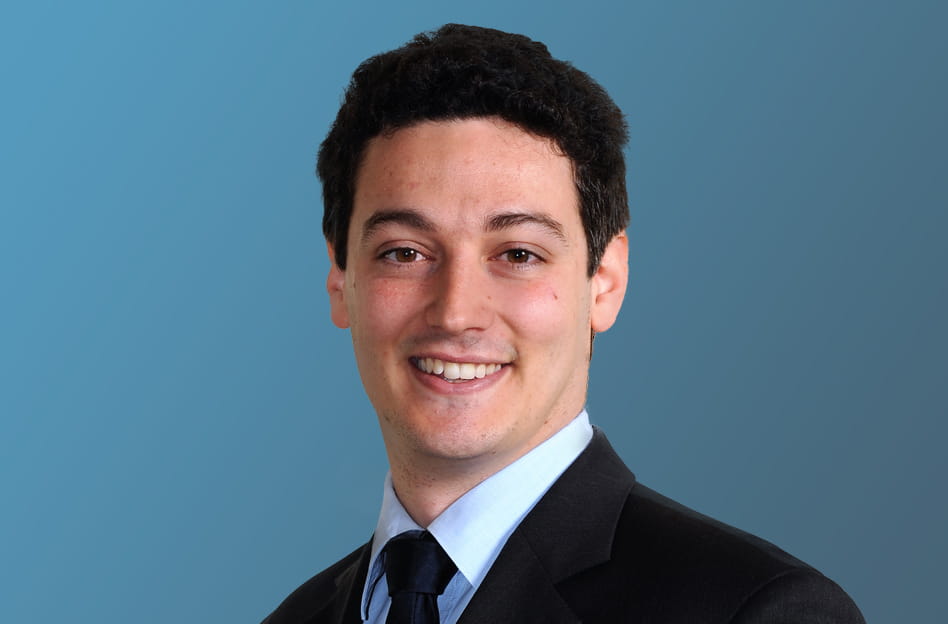 A substantial “draw” between nullity and validity.

In our publication of 16 December 2020, we gave an overview of Italian case law in 2020 on the nullity of Interest Rate Swap (IRS) contracts: the majority of the decisions published at that time declared such contracts null and void in the absence of certain requirements.

In the first quarter of 2021, Italian Courts issued several decisions on IRS contracts. Some Courts ruled that IRS contracts were null and void due to lack of causa or object, confirming, albeit with different nuances, the opinion by the Italian Court of Cassation in the well-known Decision of the Joint Divisions of 12 May 2020, no. 8770. At the same time, other Courts ruled that the derivative contracts in question were valid, setting out different principles from those expressed by the Joint Divisions of the Italian Court of Cassation.

The rulings that declared the nullity

An analysis of the merit rulings of the first quarter of 2021 indicates that at least nine decisions declared the nullity of IRS contracts:

In particular, we highlight the following:

The rulings that declared the validity

On the contrary, at least nine other merit rulings opted for the validity of IRS contracts:

The following rulings are particularly important:

A brief overview on probabilistic scenarios

The Joint Divisions of 12 May 2020 decided that a derivative contract must be voided if it did not indicate, at the time it is signed, the “probabilistic scenarios”. The Italian Court of Cassation did not explain this requirement.

Lastly, for the sake of completeness, it should be noted that probabilistic scenarios can be distinguished from the “performance scenarios” set forth by: (i) Article 48 of Regulation (EU) 2017/565, referred to in Article 36 of Intermediaries Regulation 20307/2018; and (ii) the rules on the so-called PRIIPS. The latter scenarios, in fact, unlike the probabilistic scenarios, do not measure the probability of occurrence of a given event but rather suggest, by way of simulation, what could happen in the presence of a given event capable of having distorting effects on the market (the so-called “what if”).