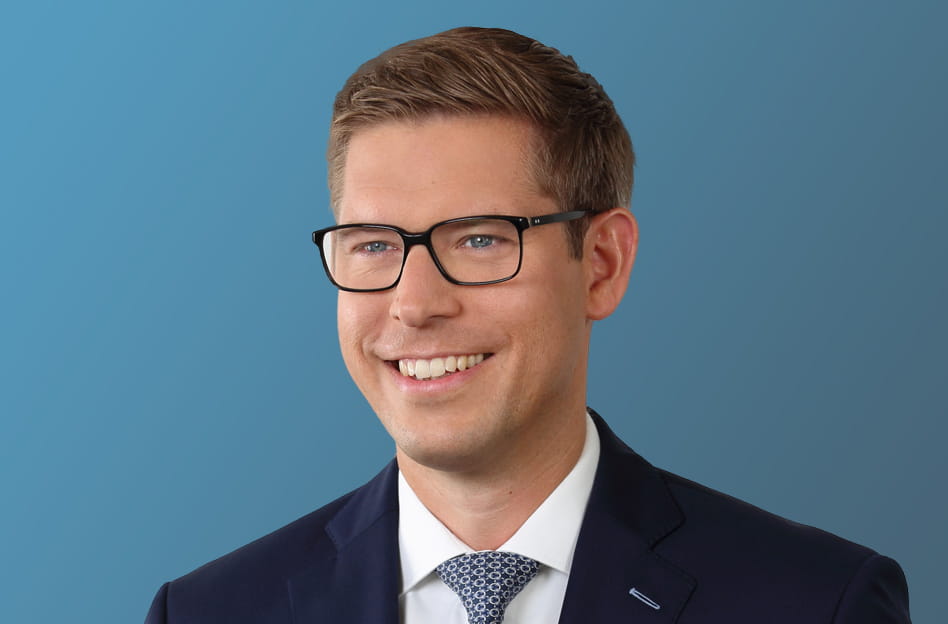 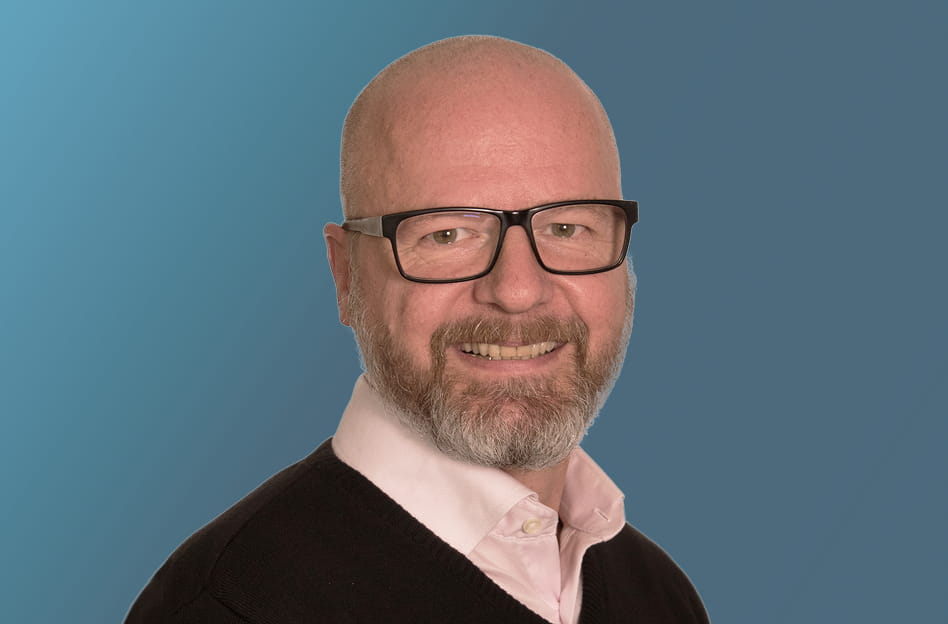 Contrary to all expectations, the revenue forecasts of the largest German companies remain positive despite the war in Ukraine: approximately 80 percent of the companies have reported no losses in revenue since Russia's invasion of Ukraine. 74 percent of the decision-makers expect revenues to remain the same or increase in 2022. Regarding the end of the war, 38 percent of the executives expect that the conflict will continue for at least one year, while 34 percent expect relations between the EU and Russia to only normalise in ten years, at the earliest.

These are the key results of a survey conducted by commercial law firm Allen & Overy among executives of the first and second management levels at German companies with an annual revenue of more than EUR 500 million. "We were surprised by the results, since in our advisory practice we mainly work with companies that are already massively feeling the effects of disrupted supply chains, but also of imposed sanctions as well as difficult financing conditions and especially increasing energy prices," explained Wolf Bussian, the firm's managing partner in Germany, adding: "The fact that the mood is nevertheless predominantly positive may be an indication that many companies have learned to deal with crises in recent years. Nevertheless, the persons interviewed also confirmed that they are facing massive cost increases. We therefore expect to see either a drop in profits or an increase in prices, or both, as a result."

The survey cites several reasons for the prevailing mood, which is currently still positive: 58 percent of the interviewees stated that they are "not at all" affected by the sanctions. Only three percent claimed they were "strongly" affected. Udo Olgemöller, Allen & Overy partner and sanctions expert, confirmed that the sanctions have very varied significance for different industries. He explained: "One of the biggest challenges is that complex and novel sanctions regimes are being adopted at incredibly short notice and both the EU and the authorities of the 27 member states are then responsible for their implementation. This often leads to different interpretations of the same legal provisions – and thus to legal uncertainty."

Executive board members and managing directors are also still feeling positive as regards the financing markets: 78 percent do not see any impact on corporate financing. Among companies with an annual revenue of more than one billion euros, even 91 percent do not see any bottlenecks. "This result is consistent with our perception that, after an initial shock following the outbreak of the war between Russia and Ukraine, the financing markets are open again for recapitalisations. However, we have seen a continuous rise in interest rates on transactions, which, in addition to the expected adjustments to the ECB's interest policy, surely also includes a margin for uncertainty with a view to the changed political and financial landscape," according to Jan-Hendrik Bode, counsel and financing expert at Allen & Overy. "However, the situation for companies with suppliers or own production sites in Ukraine is already very different, as they are already facing substantial falls in production and revenue. For these companies, it is not only access to new financing arrangements that will become harder. It also raises difficult questions in respect of their existing financings, for instance whether the affected companies will be able to continue to meet agreed financial covenants in future."

Moreover, the companies interviewed are continuing their planned investments (77 percent). This applies not only to facilities, logistics/storage and staff, but also to corporate transactions. Michael Weiß, partner and mergers & acquisitions expert, has identified several reasons for this: "The survey focuses on major companies which generally have a broader portfolio and thus stick to their plans. The crisis has a particular impact on industries that are already undergoing a transformation, such as the automobile, chemical and pharmaceutical industries and, to a lesser extent, the technology industry. Their transformation will not be slowed by current events but is likely rather to be accelerated." Weiß added: "I therefore expect that after a short pause, the transaction markets will gain momentum again. The energy industry represents a special case: nobody is currently in a position to provide a reliable prognosis for the future."

Unlike the COVID-19 crisis, the Russian crisis has from the outset been regarded as "permanent". In view of this, many companies are rethinking their international positioning: 43 percent are in particular taking a look at their delivery chains. "Although the wheel of globalisation will not be fully turned back, the (legally) secured reliability and resilience of production and supply chains will play a key role in the future," according to Astrid Krüger, partner and mergers & acquisitions expert at Allen & Overy. The principle of "security over cost efficiency" seems to also apply to future energy supplies: 47 percent of the companies interviewed plan to reorganise their energy supplies and in this context expressly do not wish to turn away from the "energy turnaround": 85 percent are focussing on the expansion of renewable energies as being at the core of their future supply strategy.