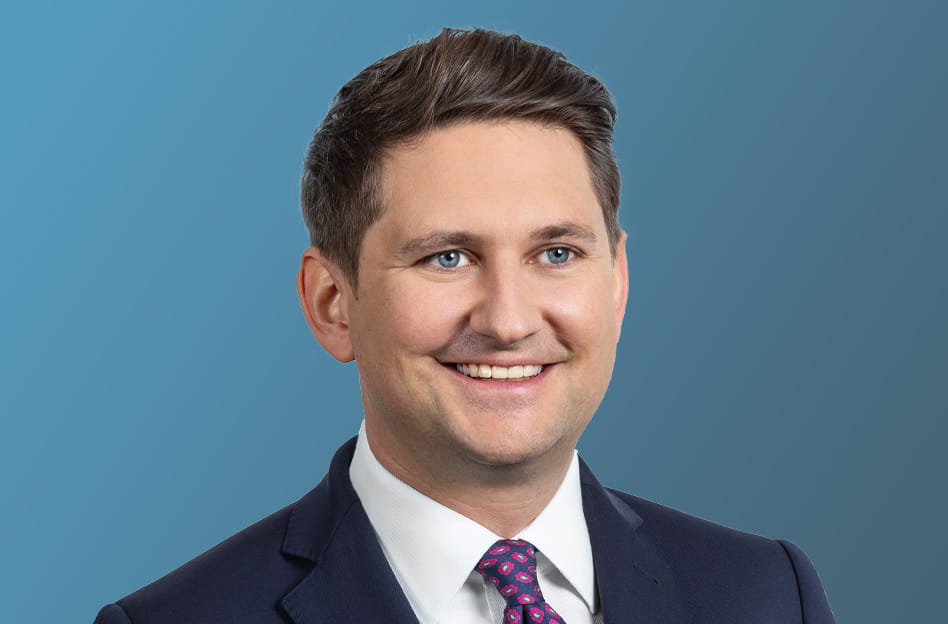 The term "big bang decision" has been used with increasing impetus in recent weeks. In fact, this week the European Court of Justice (ECJ) delivered another blow for many companies that have already chosen the legal form of a European Company (SE) or are currently seeking to change their legal form to an SE: the ECJ ruled that employee participation agreements are contrary to Union law if there is insufficient trade union involvement. However, not all SEs are affected by this. Further, this ruling raises a number of follow-up questions for the future.

In its ruling of 18 October 2022 (C-677/20), the ECJ ruled on the question of compliance with the restrictions of Art. 4 para. 4 of Directive 2001/86/EC (SE Directive). This paragraph was transposed with identical wording in sec. 21 para. 6 of the SE Employee Participation Act (SE-Beteiligungsgesetz "SEBG") – in essence, the participation agreement of an SE created through a change in legal form must provide for a separate ballot for trade union representatives on the SE supervisory board if this is prescribed by national law (ie the German Co-Determination Act, Mitbestimmungsgesetz "MitbestG" in the initial proceedings). In this context, the "equal treatment" of the employees of the SE, the SE's subsidiaries and operations as well as the trade unions represented in them must be ensured.

The reason for the Federal Labour Court's reference was a legal dispute between, among others, the trade unions IG Metall and ver.di with SAP SE regarding their participation agreement within the meaning of sec. 21 of the SE Employee Participation Act (cf. order for reference of 18 August 2020 – 1 ABR 43/18). The participation agreement was concluded in the course of the change in legal form of SAP AG into SAP SE in 2014 and provided that a reduced supervisory board – which, however, would also be composed on a parity basis – could be formed, whereby the trade unions could propose candidates for a certain number of the supervisory board seats allocated to the German employees, but no separate ballot was provided for as regards the election of the other employee representatives.

However, this is provided for in the relevant national co-determination law (sec. 7 para. 2 in conjunction with para. 5 of the German Co-Determination Act), which raises the question of whether, pursuant to Art. 4 para. 4 of the SE Directive/sec. 21 para. 6 SE Employee Participation Act, a corresponding provision in a participation agreement ensures "with regard to all components of employee participation at least the same extent" as existed prior to the change in legal form. According to the Federal Labour Court, the provisions of the participation agreement were not sufficient. From a purely national perspective, according to the Federal Labour Court, the "seat guarantee" of the trade unions expressed in the Co-Determination Act and the separate ballot were a "formative element" (recital 28) and thus a component of co-determination that was also protected in the context of the change in legal form.

The ECJ also came to the conclusion that the separate ballots would have to be protected in the context of the change in legal form and based its result on the literal and systemic interpretation and meaning and purpose set out in Art. 4 para 4 of the SE Directive, as well as the history of, the Directive. The fact that the ruling is not convincing in terms of content and that the entire canon of interpretation actually speaks against a corresponding understanding of the norms at issue are not discussed in depth here (see instead Uffmann, ZFA 2021, 257).

Impact of the decision

It remains to be seen the effects the (at least) expected finding of invalidity of the provisions on the reduced supervisory board will have. In the initial proceedings, the participation agreement could, moreover, remain effective – also with regard to the provisions on corporate co-determination.

For whom – apart from SAP SE – and how does the ruling have impact?

Is the participation agreement void in its entirety or do at least the provisions on information and consultation of employees remain in force? Is a new participation procedure triggered or is direct recourse made to the fall-back solution? In the case of a new participation procedure, is it mandatory to elect a new special negotiation body (sec. 18 para. 1 sentence 1 in conjunction with sec. 4 et seq. SE Employee Participation Act analogously) or can the existing SE works council represent the interests of the employees (sec. 18 para. 3 sentence 2 SE Employee Participation Act)? Do the "components of employee involvement" within the meaning of sec. 21 para. 6 SE Employee Participation Act also include, inter alia, the size of the supervisory board and not only the proportion of employee representatives? Are deviations from the election procedure for the chairperson of the supervisory board and his deputy (sec. 27 German Co-Determination Act) to be provided for – and, if so, how – in the participation agreement? Is the appointment of a labour director (sec. 33 German Co-Determination Act) now also mandatory for the SE?

Until the matter is clarified in court, considerable uncertainty will prevail. Although the appointment of the executive bodies and their legal acts as well as the existence of the SE itself are likely to remain unaffected, at the latest in connection with the next elections of employee representatives to the supervisory board of the SE, a large number of disputes between the management and the trade unions represented in the group, and possibly also distribution disputes between domestic and foreign trade unions, can be expected. Instead of initiating an election procedure on the basis of a participation agreement – which may already have been challenged in court – it may make sense to bring about an adjustment to the participation agreement with the SE works council, although legal risks may also arise due to the open questions described above.

The ECJ's SAP ruling may have a significant impact on the structure of corporate co-determination in SEs that have already been established, but also on ongoing participation procedures. First, however, it must be carefully examined as to whether the ruling is actually "relevant" for the company. If this is the case, the first step is to take stock of which provisions in the participation agreement could actually violate sec. 21 para. 6 of the SE Employee Participation Act. Only on this basis is it then possible to develop a well-founded risk assessment and, based on this, a tailor-made catalogue of measures.