BVerwG: The principle of social conservation is not boundless – Exercising municipal pre-emptive rights in Berlin 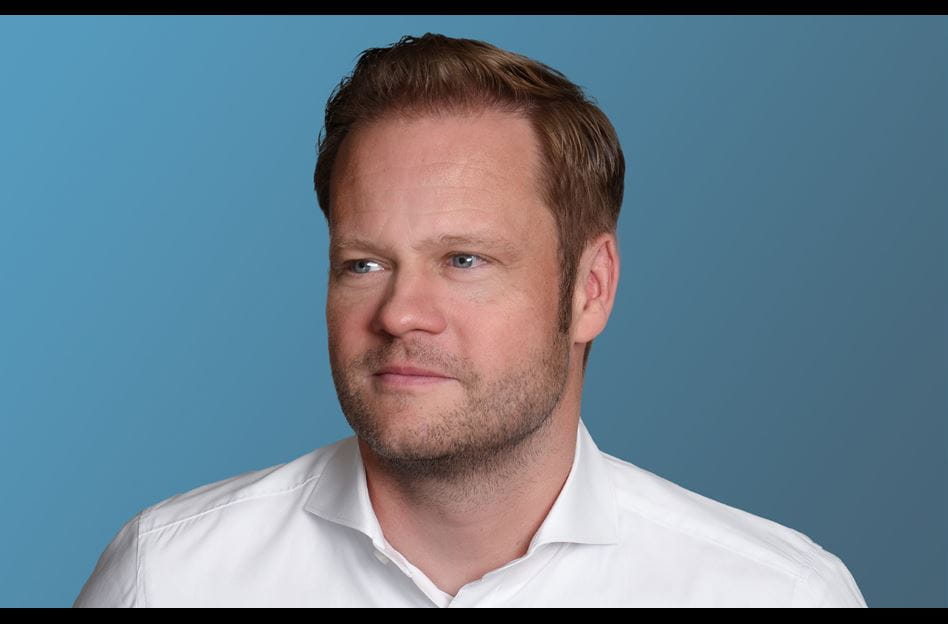 With its ruling passed on 9 November 2021, the German Federal Administrative Court (Bundesverwaltungsgericht; BVerwG) has put the brakes on the increasingly popular practice among local authorities across Berlin of asserting municipal pre-emptive rights in the interests of social conservation (Milieuschutz). The judges in Leipzig ruled that exercising pre-emptive rights cannot be justified on the grounds alone that it may be assumed that buyers may increase the rent in future, thus pricing current tenants out of the local area. Rather, an assessment must be made on the basis of the status quo and current use.

In its landmark decision passed on 9 November 2021, the highest German court for administrative proceedings overturned a judgment passed by the Higher Administrative Court of Berlin in 2019. Presiding over the last-instance appeal, the BVerwG thus upheld the original claim filed by a real-estate company that in 2017 had bought premises comprising 20 residential and 2 commercial units. The local authorities of Berlin Friedrichshain-Kreuzberg took this sale as an opportunity to assert a municipal pre-emptive right in favour of a state-owned housing company. The BVerwG has now ruled that the municipal pre-emptive right had not been legitimately exercised in this case, since it had been asserted on the assumption that a number of the current tenants would be priced out of the local area if the residential units were to be modernised, as may be expected, by the private buyer, with the rents being increased or rental units being sold off as a result.

I. Grounds for the ruling

The basis of this decision originates in the so-called special urban planning law (besonderes Städtebaurecht), more precisely in the provisions of the German Building Code (Baugesetzbuch; BauGB) relating to urban preservation ordinances (Erhaltungssatzungen). Section 172 BauGB permits municipalities to preserve structures and the individual character of areas by passing zoning plans (Bebauungsplan) or other bylaws. Such urban preservation ordinances may, as in the present case, specifically serve to preserve the composition of the resident population (section 172 (1) no. 2 BauGB). This social conservation results on the one hand in certain projects becoming subject to an authorisation requirement and on the other hand in the municipalities of the area covered by the bylaws having a statutory pre-emptive right (section 24 (1) no. 4 BauGB). The municipality, however, may not exercise this right in its free discretion. Instead, the pre-emptive right may only be exercised if justified in the interests of the common good (sections 24 (3) sentence 1, 26 BauGB).

Although the Higher Regional Administrative Court had found that this was the case, basing its decision in particular on its conclusion that it may be assumed that raising the rents or selling off the residential units would drive the current residents out of the area, thereby undermining the "social conservation bylaws", the BVerwG has now ruled that the municipal pre-emptive right was unlawfully exercised in this instance. In the court's opinion, the decisive point was that the buildings erected on and the use of the property already complied with the intent and purpose of the urban planning regulations. Moreover, no deficits or defects in the sense of section 177 (2) and (3) sentence 1 BauGB could be identified on the structures themselves.

II. Time of assessment is key

From a legal perspective, the key difference between the two decisions is the issue of the period of time underlying each decision: The Higher Administrative Court based its decision on the future use, which may be assumed to run counter to the objectives of social conservation areas. This has now been contradicted by the Federal Administrative Court, which ruled that the wording of the regulations governing pre-emptive rights is clear and relates exclusively to the actual circumstances prevailing at the time the last administration decision on the pre-emptive right was passed. The Federal Administrative Court concluded that since the buildings erected on and the use of the property complied with the intent and purpose of the urban planning regulations at that point in time and the structures erected on the property did not exhibit any deficits or defects, no grounds for exercising the pre-emptive right existed.

If viewed from a perspective placing greater emphasis on judicial policy, the decisions can also be seen as emblematic of the courts’ contrasting understanding of the question of whether, in terms of exercising a pre-emptive right in the interests of social conservation, it can in fact be sufficient to merely assume that future owners would increase the rent for residential properties, especially when considering that the owner is acting within the legally permissible scope under building and tenancy law. The Higher Administrative Court concluded that this was the case, whereas the Federal Administrative Court has evidently taken a more restrictive stance in this regard.

Initially, the decision would appear to be good news for property developers and investors in Berlin. After all, the municipal pre-emptive right frequently hovers like the sword of Damocles over their investment plans, especially since the competent local authorities have made increasing use of this instrument in recent years. Although the pre-emptive right remains an important aspect which project developers and investors must still take into consideration even after this final instance decision, a degree of clarity has now been achieved and the scope of application of the right has been substantially restricted.

The immediate reactions from politicians and local authorities in Berlin, including the request made to the legislator to make adjustments for the benefit of the public sector, show how significant the instrument of the pre-emptive right continues to be for the public sector. If and when such adjustments will be made remains to be seen.

It is also worth noting that the written grounds for the decision have not been made available yet, and thus a final assessment cannot be made at the present time.