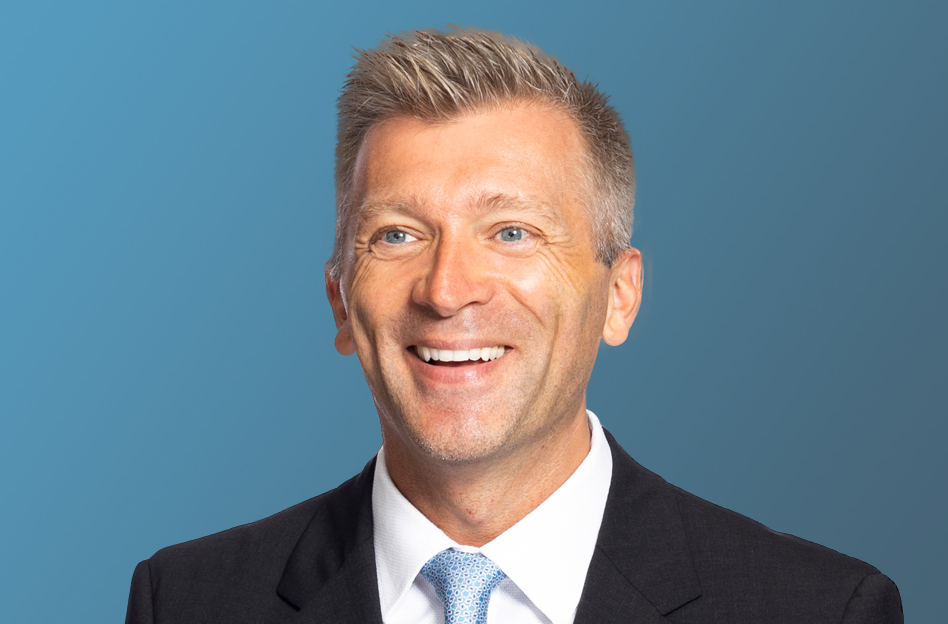 Recent amendments to the UK insolvency regime to enhance restructuring options have introduced stay and moratorium powers similar to those available under the U.S. Bankruptcy Code. The amendments also include safe harbors that will exempt many U.S. lenders and swaps counterparties from the stay and moratorium.

Financial institutions will need to review carefully the amendments to determine whether rights under existing arrangements could be stayed, which could affect the ability to close out on a net basis, the regulatory capital treatment of arrangements, and related credit and risk analysis. Regardless of whether the new powers would apply to an arrangement, financial institutions likely will need to update opinions and related advice to take account of the changes to UK law.

Further, the availability of an enhanced restructuring regime may result in parties preferring formal proceedings under the new regime rather than out-of-court arrangements This could increase the likelihood of triggering event of default or credit events and affect assumptions built into credit and risk models.

While these permanent measures have been contemplated for some time, the financial crisis emerging in the wake of Covid-19 has precipitated their enactment. At their heart, these measures are intended to help companies maximize their chances of survival and protect jobs, all part of the rescue culture prevailing in Europe and the UK and will no doubt help to sustain the UK's position as one of the jurisdictions of choice for cross-border restructurings.

The following new measures will be of particular interest to U.S. banks and other financial institutions that lend to or enter into financial transactions with UK counterparties:

These standalone moratorium and ipso facto provisions are comparable to the automatic stay on the exercise of ipso facto clauses under the U.S. Bankruptcy Code, as well as the safe harbors for qualified financial contracts thereunder. However the UK safe harbors appear to be broader in several respects.

We note the following key features of the UK act that may be particularly relevant to U.S. financial counterparties to UK entities.

First, the moratorium and termination clause override do not apply where the insolvent entity is an excluded entity type, which includes certain insurers, banks, payment institutions, infrastructure providers and securitization companies, and overseas entities with similar functions.

Third, even where neither the insolvent entity nor the counterparty is an excluded entity, there are protections for certain excluded types of financial contract, such as swaps, repos, loan agreements and bonds.

The scope of safe harbored excluded contracts under the UK act is broader than that under the Bankruptcy Code, and notably includes capital market investments such as secured and unsecured bonds. Such contracts are protected from the effects of the termination clause override and, in the case of the moratorium, are not subject to the payment holiday, although they will be stayed from pursuing self-help remedies.

For example, if the counterparty has an excluded contract, it will be able to exercise a contractual termination right or set off right, but would be barred by the moratorium from attaching assets, suing for any deficiency or enforcing security, except for financial collateral. Given that financial contracts, including loan agreements and bonds, are not subject to the payment holiday in the moratorium, it may be that such counterparties would not need to take enforcement action in any event.

The UK act replicates the various protections for closeout netting and other rights that are already available under bank resolution and insolvency legislation, including protections for the exercise of certain set-off and netting arrangements that are exempted from the scope of both the moratorium and the termination clause override.

While these features of the UK act are intended to preserve counterparties' closeout netting rights under derivatives and other financial contracts, where U.S. financial institutions face UK counterparties that might be subject to UK insolvency proceedings, they should review whether the UK act affects the netting position for their transactions.

This review would include determining whether the moratorium and termination clause override would be available in the first instance and, if so, whether the parties and/or transactions are of a type that would benefit from the UK safe harbors.

Even if the netting position remains positive, institutions may need to procure updates to their existing netting opinions to reflect changes to the legal analysis — especially if the updated analysis would need to rely on the UK safe harbors.

Further, given that the UK act was motivated by a desire to increase the options available to UK companies in financial distress, it may lead more parties to restructure through a formal process instead of through an out-of-court restructuring. This could increase the likelihood of a bankruptcy event of default or credit event being triggered.

Parties will also more generally need to consider the possibility of a moratorium and termination clause override when evaluating counterparty risk, especially if the UK. safe harbors would not apply and parties could therefore be left in a position where they cannot take legal action against, or terminate their contracts with, a UK counterparty in distress.

In particular, the termination clause override is a fairly significant change to UK insolvency law that goes beyond the existing anti-deprivation principle that has long applied in UK insolvency proceedings and introduces considerations similar to those under the ipso facto provisions of Bankruptcy Code