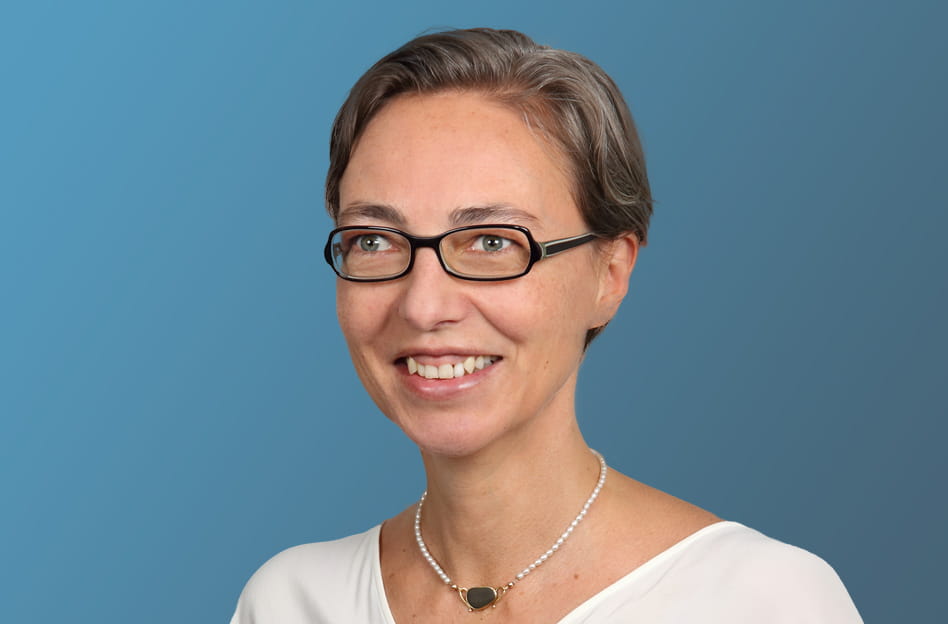 The International Chamber of Commerce (the ICC) has published its revised 2021 Arbitration Rules (2021 Rules).  The 2021 Rules, which will apply to all arbitrations registered after 1 January 2021, make a number of important changes and incremental improvements to the current Rules, which have been in force since March 2017 (2017 Rules).

The key changes made in the 2021 Rules, which are most likely to be of interest to, and directly affect, users of ICC arbitration, include: