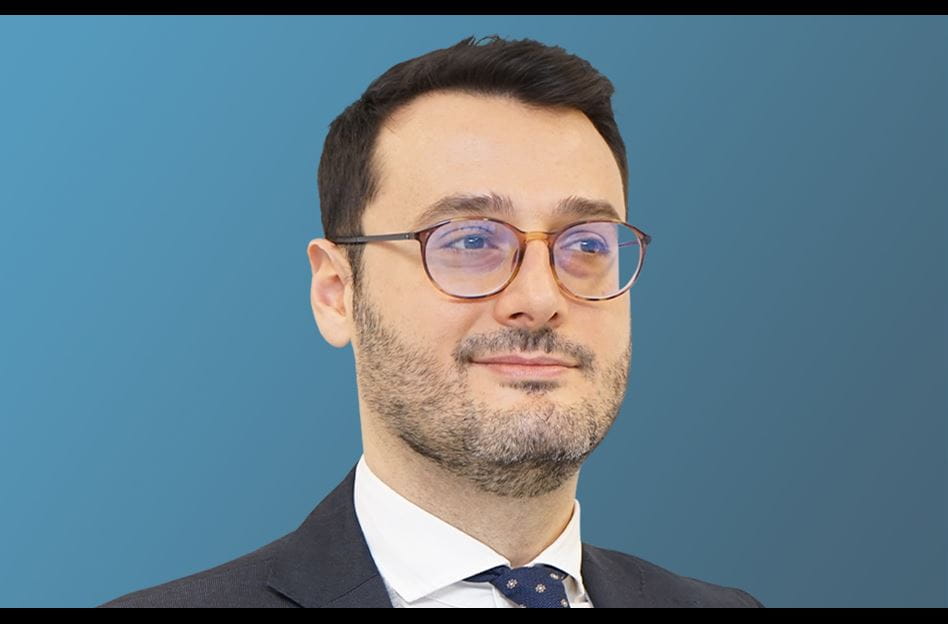 The Law Decree no. 73 of 25 May 2021 (the so-called "Support Decree-bis" or the "Decree"), concerning a series of measures related to the emergency situation linked to Covid-19 and aimed at supporting companies and economic operators, has come into force on 26 May 2021.

Among the main provisions introduced in relation to employment, we highlight:

Measures on wage supplementation and redundancy treatment: the Decree enables private employers (referred to in Article 8 co. 1 of the Law Decree on 22 March, no. 41, converted into law with Law on 21 May 2021, no. 69, the "Support Decree") who, in the first half of the year 2021, have suffered a 50% drop in turnover compared to the first half of 2019, to submit an application for extraordinary wages compensation on an exceptional basis, for a maximum duration of 26 weeks in the period between the date on which the decree under review comes into force, and 31 December 2021. This is an alternative to the wage supplementation treatments referred to in Legislative Decree 14 September 2015 no. 148 and subject to the stipulation of corporate collective agreements that provide for the reduction of the work activity of the workers and the safeguarding of employment levels.

According to this agreement, the average hourly reduction may not exceed 80% of the daily, weekly or monthly working hours of the workers affected by the collective agreement. For each worker, the maximum reduction in working hours may not exceed 90% over the entire period for which the collective agreement has been entered into. The wage integration treatment granted to employees employed at reduced hours will be equal to 70% of the global remuneration that would have been due to them for the hours not worked, without the application of the limits of amount provided for by Article 3 paragraph 5 of Legislative Decree No. 148 of 2015.

The text also provides that, as of 1 July, the aforementioned employers who suspend or reduce work activity and apply for wage supplementation pursuant to Articles 11 and 21 of Legislative Decree No. 148 of 14 September 2015, are exempt from the additional contribution referred to in Article 5 of the same Legislative Decree until 31 December 2021. However, those who benefit from this measure will not be able to initiate collective dismissal procedures or individual dismissal for objective reasons for the entire period of fruition of the salary integration treatment, except for the cases of exemption that were already in force, namely: (1) definitive cessation of the company's activity or definitive cessation of the company's activity following the company's liquidation without the continuation, even partial, of the activity; (2) company collective agreement with the most representative trade unions at a national level to provide an incentive to terminate the employment relationship of those workers who adhere to this agreement; and (3) bankruptcy without provisional exercise of the activity or in the case of cessation of the activity.

NaSpi: it is envisaged that, as of the entry into force of the Support Decree-bis and until December 31, the application of the reduction of the NaSpi allowance, in the amount of 3% from the fourth month of receipt is suspended (art. 4, paragraph 3, of Legislative Decree no. 22/2015).

Introduction of the reemployment contract: this is a subordinate employment contract of indefinite duration, aimed at encouraging the insertion into the labour market of those who are unemployed. The main characteristic and necessary condition for hiring through this type of contract is the definition, with the consent of the worker, of an individual insertion project, aimed at guaranteeing the adaptation of professional skills to the new work context.

The individual insertion project has a duration of six months, at the end of which the parties may withdraw from the contract with prior notice, pursuant to art. 2118 of the Italian Civil Code. In the event of failure to withdraw, the open-ended contract continues as under the ordinary discipline of open-ended subordinate employment relationships. Employers who use this type of contract for recruitment will be [granted], for a maximum period of six months, an exemption from the payment of 100% of the total social security contributions charged to employers, excluding premiums and contributions due to INAIL up to a maximum amount of €6,000 on an annual basis, repartitioned and applied on a monthly basis. This incentive will have to be repaid, however, if, during or at the end of the insertion period, the employer provides for the collective or individual dismissal for objective reasons of a worker employed in the same production unit and classified at the same level and legal category as the worker hired under the re-employment contract.

New scope of application of the expansion contract: the Support Decree-bis extends to companies with more than 100 employees the possibility of using the expansion contract (normally only possible for companies with more than 1,000 employees but, during the emergency, dedicated to companies first with more than 500 and, finally, more than 250 employees). This tool, aimed at guaranteeing job turnover and subject to trade union agreement, allows workers who are no more than 60 months away from the first useful date for reaching the right to an old-age pension, and who have accrued a minimum contribution requirement of 20 months, the possibility of accessing a monthly allowance proportionate to the pension accrued by the worker at the time of termination of employment.