Covid-19 coronavirus: how it will impact insolvency law matters and what further action lawmakers can take 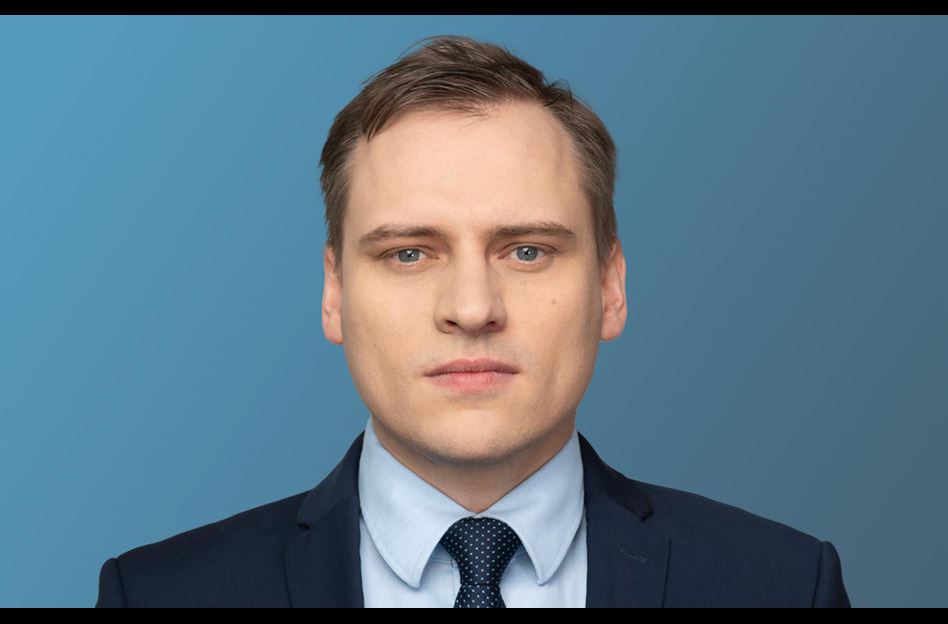 Polish lawmakers are preparing a financial and legal package to help businesses survive the crisis.  However, the Polish draft measures concerning the Covid-19 coronavirus pandemic do not explicitly deal with bankruptcy and restructuring law and the pandemic has obviously created new insolvency law issues while exacerbating existing ones. Therefore, the following factors should be taken into account in any stress situation.

1. Obligation to file for bankruptcy within 30 days of the company becoming insolvent

There is a risk that some directors may overreact and promptly file for insolvency filings to avoid potential criminal, civil and disciplinary sanctions.  There is no statutory stay on the requirement to file for insolvency (as opposed to the case in Germany or Spain).  Thus, each director has a statutory duty to file for insolvency within 30 days of the company becoming insolvent; insolvency would be assumed if the company did not make at least two payments on time for more than three months.  If directors file prematurely for bankruptcy to protect themselves, this will likely frustrate restructuring discussions with creditors (including banks and suppliers).

Distressed companies will not be able to obtain relevant judicial protection under restructuring law promptly.  Access to courts is restricted, with some courts being closed.  Many judges are on leave to take care of children who are no longer attending school or kindergarten.  Given that the Polish courts are operating at restricted capacity, the courts are permitted only to focus on resolving urgent matters (eg criminal and childcare matters).

Consequently, insolvency matters are not being treated as high priority matters.  It is only in exceptional circumstances that the president of the relevant court may decide to treat an individual insolvency case as urgent, if a procedural delay will cause either serious harm to the public interest or material economic damage.  Therefore, we would expect significant delays in opening insolvency or in-court restructuring proceedings regarding the distressed companies.  This means that it will be difficult for companies to obtain judicial protection from creditors’ enforcement.

All parties to the in-court restructuring will need to wait longer for any new developments and progress.  Furthermore, debtors are likely to argue that previous financial projections are out-dated and overestimated.  Thus, it is likely that companies will either adjust their current recovery plans and arrangement proposals (in case of pending proceedings), or ask the court and creditors to amend the final arrangements (in case of completed proceedings).  We expect the Polish courts to be significantly delayed in their response to these actions given that their operations have been slowed down.  This uncertainty will have, among other things, a negative tax impact on creditors, because the unpaid receivables can only be recognised as deductible revenue-earning costs after the debtor has fully performed the in-court arrangement and the court has confirmed this in a subsequent ruling.

4. Out-of-court restructuring should be the preferred solution

Out-of-court restructuring remains the most effective solution.  It is permissible for the creditors and obligors to find mutual solutions at any time.  Entering into the standstill agreement should be the first step towards stabilising the situation of a company undergoing financial troubles.  The standstill period should allow the relevant parties additional time to work out a final solution appropriate for any new situation caused by the Covid-19 pandemic.

Following the outbreak, many businesses have been unable to meet their contractual obligations.  However, it is unlikely that the pandemic constitutes an universal force majeure/hardship event applicable to all businesses.  Thus, most companies cannot be excused from satisfying their creditors.  It would be desirable for all parties to acknowledge their current legal status in the restructuring agreement in order to avoid lengthy litigation regarding the interpretation of force majeure under Polish law.

Creditors will need to modify their standards and accept security interest which does not require registration.  Up to the outbreak of the pandemic, the lenders usually were secured under the mortgages over properties and registered pledges over assets.  These types of security interest provide unquestionable protection under Polish law.  However, they require court-registration for their creation.  Given the court lockdown and the increased number of restructuring matters, we expect that there will be material delays in establishing new mortgages and pledges, as well as in registering any adjustments (eg new ranking of secured creditors under the restructuring agreement).

Therefore, in the case of post-Covid-19 restructuring, creditors will need to be more flexible and consider less popular types of security interest.  Security transfer of title to assets, notarial deposits, escrow bank accounts and civil pledges should be of particular interest as they do not require registration and can be established immediately.

6. Lawmakers should focus on backing up the out-of-court restructuring

a. Banks could be allowed to exchange information regarding their common borrower to speed-up negotiations.  Banking law currently prohibits banks from exchanging detailed information without the explicit consent of the customer.  For that reason, lenders often find it difficult to take a pro-active approach.

b. Creditors (including financial institutions) could be allowed to immediately recognise redeemed receivables as deductible revenue-earning costs if a hair-cut is also agreed outside the court.  Tax law is currently unfavourable in this respect because tax deductions are allowed only under an in-court composition arrangement.