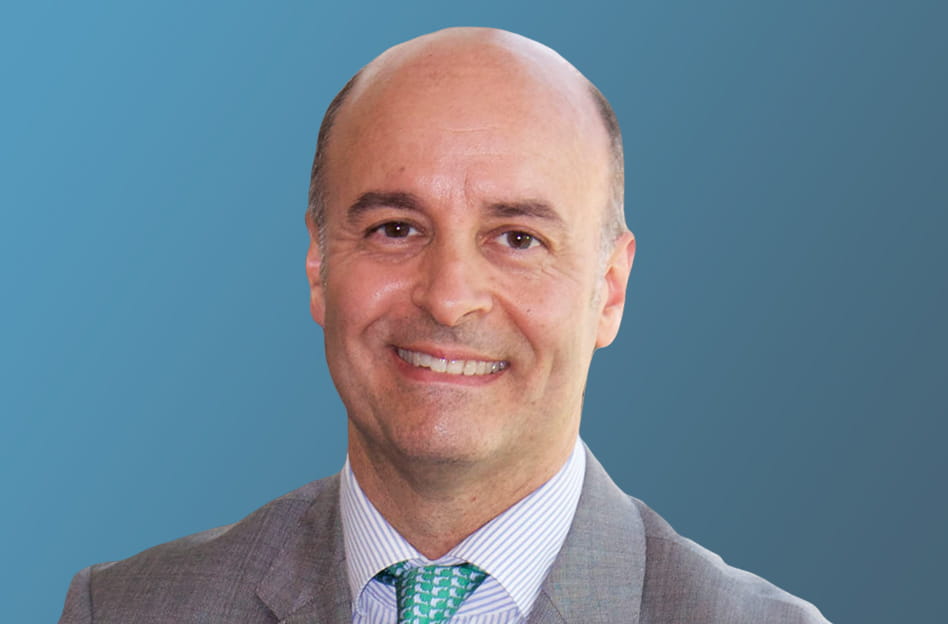 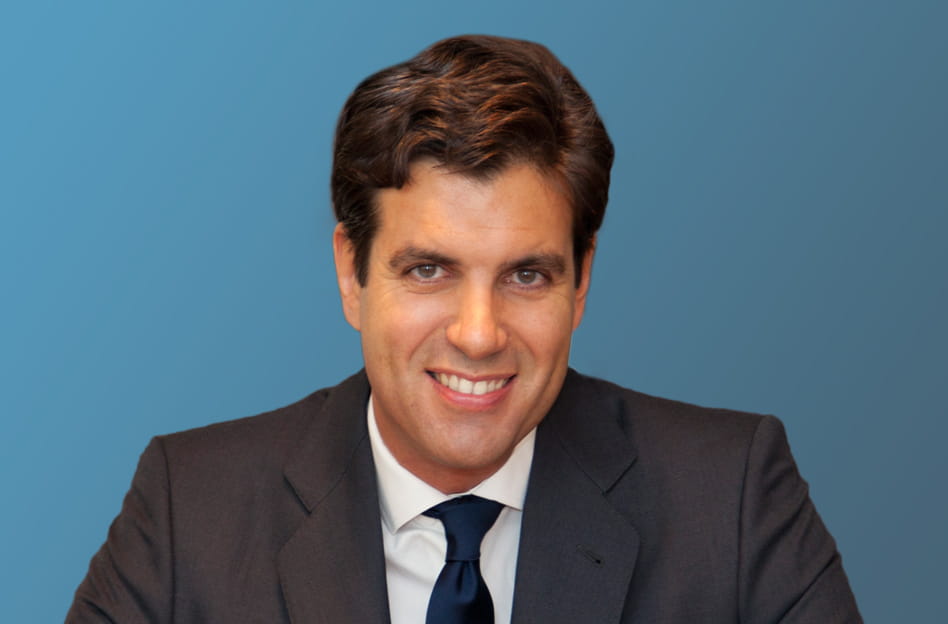 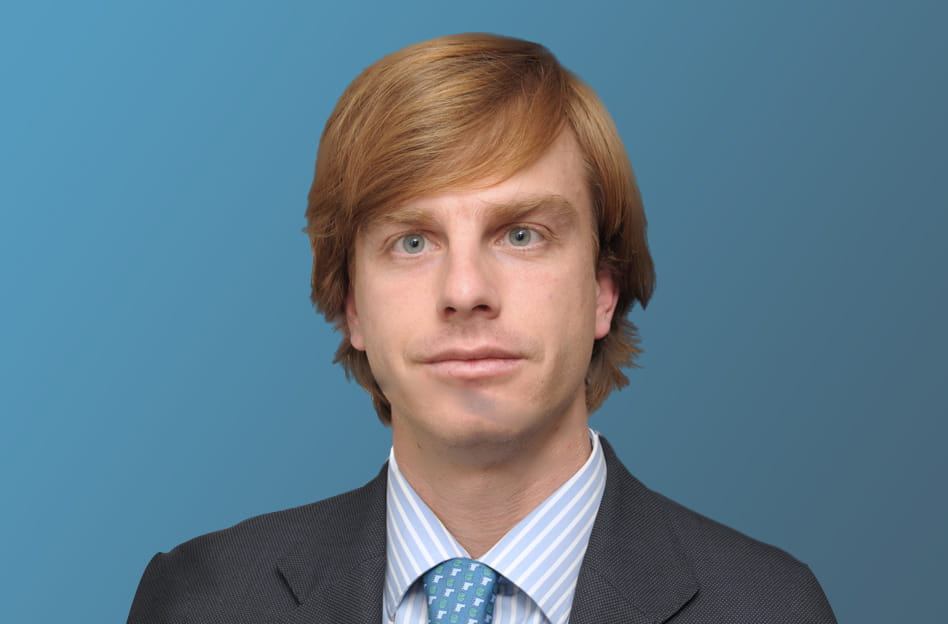 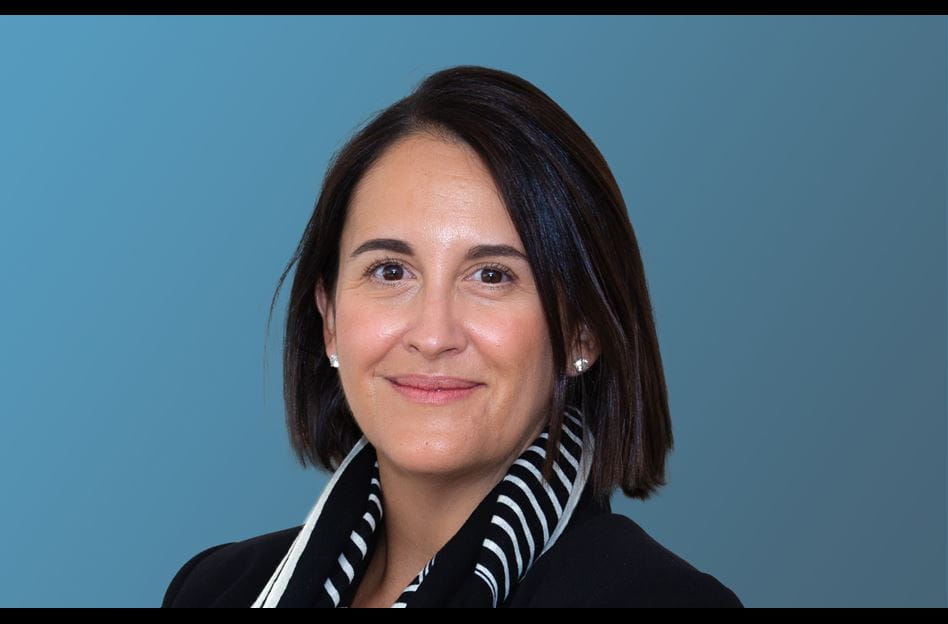 Royal Decree 463/2020 (Covid-19 Spanish RD), came into force on Saturday 14 March 2020 and will initially be in force until 28 March 2020 (subject to extensions, which are very likely to take place). The Covid-19 Spanish RD declares an emergency situation due to the existence of the coronavirus epidemic in Spain and implements several actions to address it.

Amongst such actions, Covid-19 Spanish RD suspends all retail activities involving sales to the public, with certain exceptions such as, amongst others: food and beverage, pharmacy and sanitary, veterinary, press, tobacco, gas stations, technology, laundry and dry cleaning. It applies to the entire Spanish territory. Although the Covid-19 Spanish RD does not prohibit hotel activity, many hotels are closing de facto and Order SND/257/2020 published on 19 March has established the suspension of all hotel commercial activity (with just certain exemptions) no later than 26 March 2020. This will make it easier for hotel operators to utilise the temporary employment regulations, effectively giving wage relief to hotel operators, and facilitate the negotiations of hotel operators with their landlords.

This situation is or is likely to result in many companies (not just hotel operators and especially SMEs) struggling to meet their financial obligations, and therefore relying upon temporary employment regulations, as above, and, where they do not own their own premises, negotiating with their landlords a delay or discount in the rent payable under their lease agreements during the period that they have had to close. From a Spanish legal perspective, there are two concepts particularly relevant to this situation: (i) force majeure (FM), and (ii) rebus sic stantibus (RSS).

It is foreseen in Article 1105 of the Spanish Civil Code that, in principle (unless otherwise provided by the law or an agreement), FM exonerates a debtor from complying with or incurring a liability when it cannot fulfil the obligation due to a FM event. Under Spanish law, for an event to qualify as FM (fuerza mayor), the following requirements must be met: (i) the unpredictability and the inevitability of the event, (ii) the event must occur after the agreement is entered into, (iii) objectively the event must be unavoidable for the parties and (iv) the cause of the event must be outside the control of the party that invokes FM (thus, no force majeure can be invoked if the relevant circumstances must be assumed or borne and had to be foreseen by the obligor). The ‘unpredictability’ of an event is associated with the ability of the event to generate surprise considering the ordinary course of business and the consequences that ordinary course events normally entail. ‘Inevitability’ means that the obligor cannot prevent or avoid the effects of the event, irrespective of whether it could be foreseen or the degree of diligence employed.

RSS has been utilised by Courts in exceptional cases where a party to a contract request the Court to modify the conditions of the contract (e.g. payment of rents) when (i) there is an extraordinary change in the circumstances in comparison with the ones existing at the time the agreement was entered into, (ii) such circumstances must have been unforeseeable, and (iii) there is a clear disproportion between the parties’ obligations under the contract. In such (exceptional) cases, Courts will be entitled to rebalance the contract during a given term to meet the new extraordinary circumstances which the parties to the contract are experiencing. This concept may well be used by tenants in the context of the coronavirus epidemic.

Both tenants and landlords have an interest in agreeing an adjustment of rent that it is reasonable for both parties and to not take decisions unilaterally and leave the decision to a Court, whose decision may be influenced by the absolutely extraordinary circumstances we are experiencing. Landlords in practice are unlikely to be able to insist that a tenant continues to comply with its rent payment obligations in this emergency situation as if nothing has happened, but equally tenants should not be able to just pass on to the landlord the full liability for the situation. Landlords will have to pay loan interest, Property Tax, employees, service charges, etc., so they should not be left without income either. Accordingly, both parties should act reasonably, and landlords and tenants should be open minded in considering temporary solutions to this extraordinary situation. In case of future conflict, it must be noted that Courts will positively take into account the good faith behaviour (or otherwise) of the relevant parties. The identity of the tenant will also be relevant: It will not be the same when dealing with a large tenant that has the financial strength to keep paying the rent even if its premises are closed, compared to dealing with a small tenant whose only income is the one coming from the running of a business in the premises.

It is obvious that the Covid-19 crisis may also lead to companies being put into insolvency situations. Although, according to one of regulations recently enacted by the Spanish government in this context, companies will not be forced to ask for insolvency during this state of emergency, tenants still have the right to make such request. This would lead to the application of the Spanish insolvency rules which may also limit the landlord’s ability to recover rents from tenants. 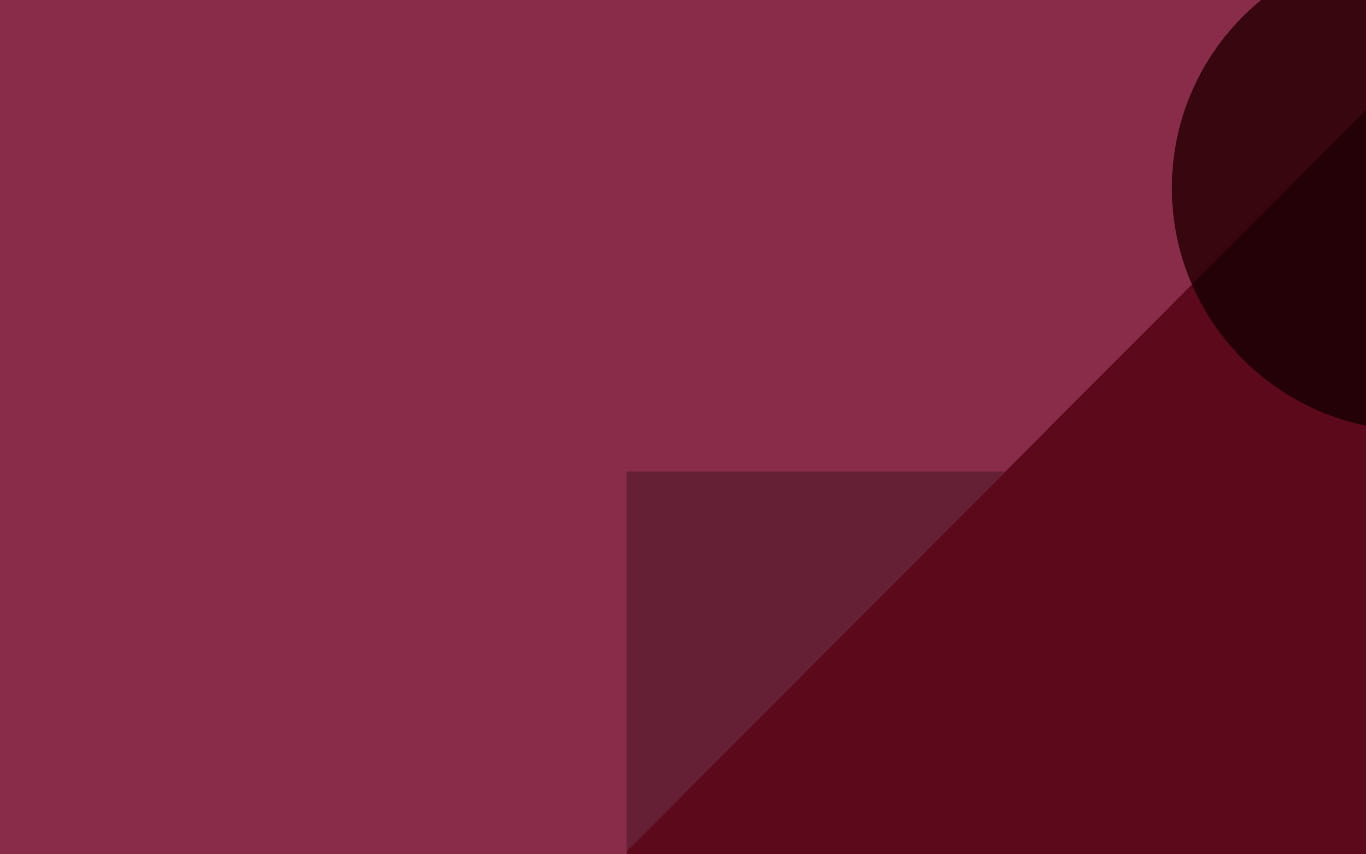