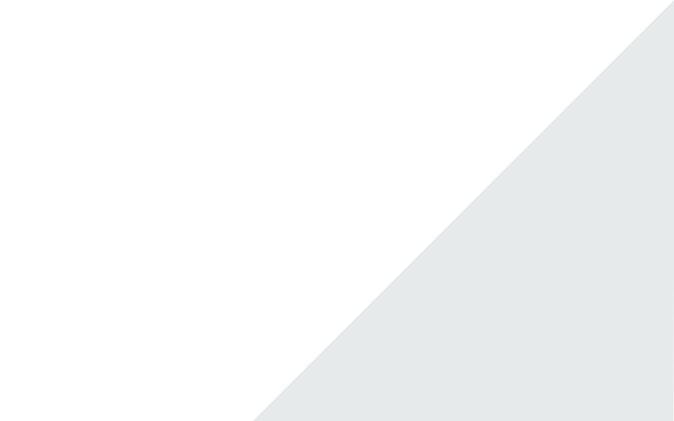 For over 25 years, Allen & Overy has advised a wide variety of clients on repossession tactics and strategies in many different parts of the world.

We regularly act for aircraft lessors and financiers in the repossession of aircraft in the UK, Europe, Russia and Asia, beginning with the Hispania repossession in 1989. Through the 1990s we were acting frequently on repossessions involving European operators and Eurocontrol.

Over recent years we have developed a genuine global reach, exemplified by our recent role in acting for various aircraft and engine owners in successfully recovering their assets from Transaero, involving A&O teams in Moscow, London, US, Spain, France and Germany. Other recent experience includes acting in recoveries and repossessions in the UK, France, Estonia, the Czech Republic, India, Italy, Turkey, West Africa and Egypt.

We also work with aircraft lessors and financiers in relation to leasing and other aviation disputes. This includes advising an aircraft lessor on the interpretation of a leasing contract, loss claims for early return of an aircraft (including damages for failure to return aircraft in redelivery condition) and a dispute arising out of the sale of an aircraft at auction.