The question of whether English jurisdiction clauses will continue to be an attractive proposition for commercial parties if there is a no-deal Brexit has been high on the agenda for our clients since the UK’s referendum in 2016. This is because, if no deal on the future relationship between the EU and the UK is agreed, the rules that EU Member State courts (and the courts of Switzerland, Iceland and Norway) currently apply when assessing English jurisdiction clauses and the enforcement of English judgments will no longer be applied. While the prospect that the UK will leave the EU without an agreement on the future relationship in place (whether immediately on exit day, or at the end of any transitional period if a withdrawal agreement is agreed) remains on the table, clients are increasingly keen to understand precisely where the risk areas are.

We have asked colleagues and relationship firms in all 27 of the post-Brexit EU Member States to comment on whether their courts will respect exclusive and asymmetric English jurisdiction clauses following a no-deal Brexit and whether they will recognise and enforce judgments given pursuant to those clauses. 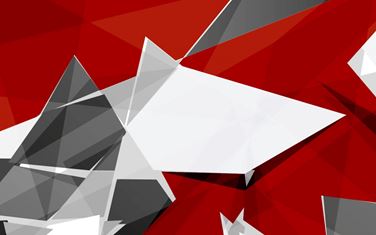 The publication includes a broad overview of the themes arising, two charts summarising the answers from each jurisdiction, and a more detailed analysis on a jurisdiction by jurisdiction basis.
Download PDF

In this paper we assess whether a decision by the UK to leave the European Union would make English jurisdiction clauses less attractive to commercial parties.
Read more

One of the key questions that commercial parties continue to raise in relation to Brexit, both at a policy level and when negotiating transactions on a day to day basis, is whether English governing law and jurisdiction clauses are still an attractive proposition.

With so much debate and speculation surrounding this topic, it is critically important that parties understand the full practical implications of continuing to use English governing law and jurisdiction clauses and of taking a different approach.

In this podcast, senior partner Wim Dejonghe is joined by senior litigation counsel Karen Birch and Sarah Garvey to discuss the issues and questions that parties should consider in order to make an informed decision as to the preferred approach in any particular case. In addition to the podcast, please click here if you would like to read Allen & Overy’s written summary of the key issues.

More than two months after the EU Commission and the UK Government announced that they had reached political agreement as to the terms of the UK’s withdrawal from the EU, the question of whether the UK will leave the EU pursuant to a withdrawal agreement or otherwise is more uncertain than ever before.

One thing that has become more certain, however, is the likely form of the UK’s legal regime on governing law, jurisdiction and enforcement of judgments if there is a no deal Brexit, following the publication of a raft of legislative instruments over the last few months which seek to implement the UK Government’s stated policy in this area as set out in its August 2017 position paper. We have also seen the European Commission confirming the position of the EU27 on civil justice in the event of a no deal Brexit, in a notice to stakeholders published on 18 January 2019.

These developments, and in particular the steps taken by the UK on 28 December 2018 to accede to the Hague Convention on Choice of Court Agreements 2005, have reignited the debate about the use of English governing law and jurisdiction clauses in commercial contracts, both in relation to existing agreements (where some parties are asking themselves whether they should amend or restate their jurisdiction clauses following a no deal Brexit) and in relation to new business.

This article discusses whether parties should be considering a change in their approach to including English governing law and jurisdiction clauses in commercial contracts with an EU nexus if there is a no deal Brexit.

If you would like to discuss the issues raised in this article, please speak to your usual contact at Allen & Overy or one of the contacts listed at the end of the article.

Should recent developments change your approach?

Should Brexit affect the popularity of English governing law and the English courts? - Thursday 21 July 2016

We held a client briefing call on Thursday 21 July 2016, repeated on Wednesday 27 July 2016, to consider whether clients should change their approach to including English governing law and English jurisdiction clauses in their commercial contracts. Below, please see our post-vote call script document for a summary of the points discussed on the call along with the full recording of this call. 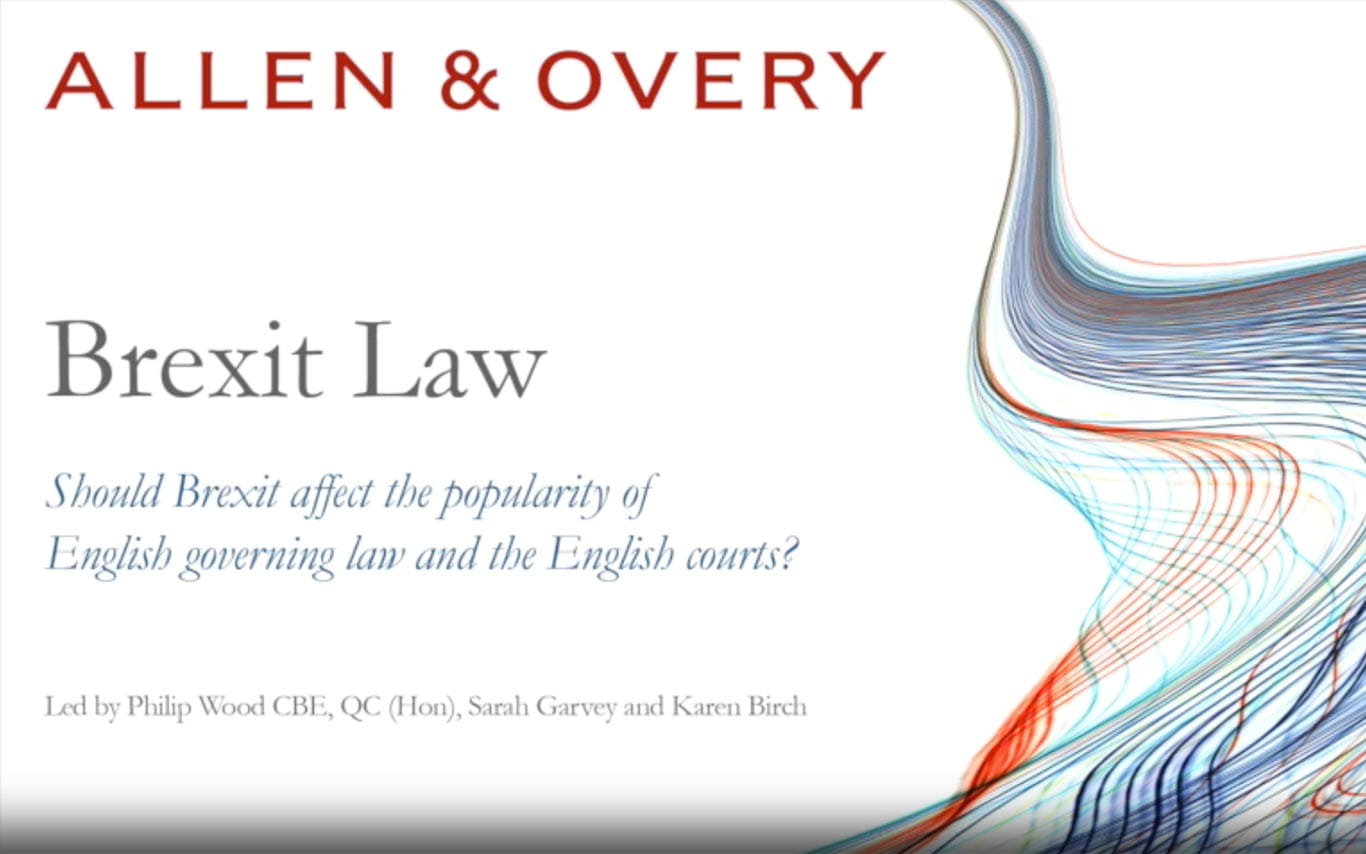 Should Brexit affect the popularity of English governing law?