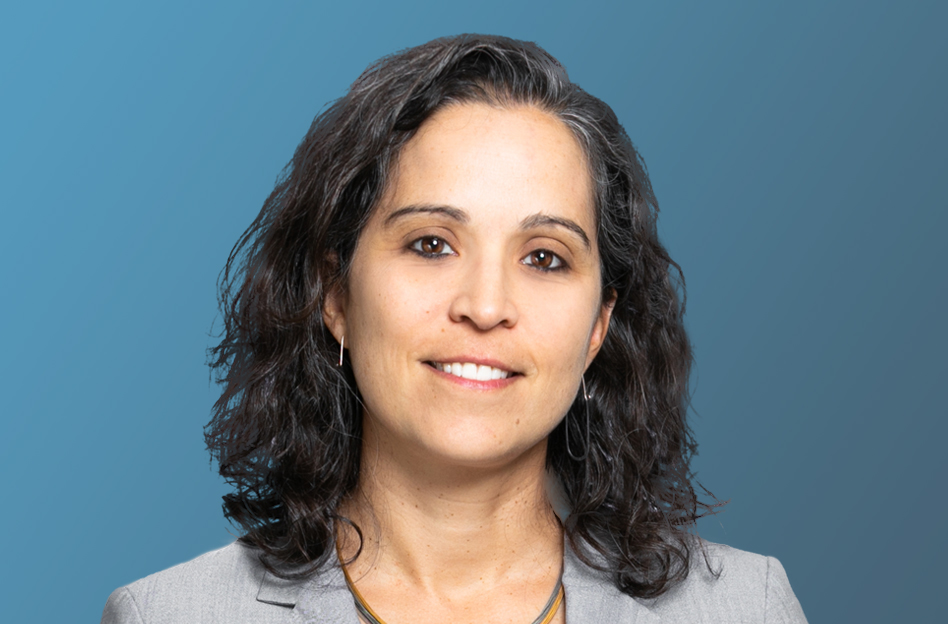 Dorina is a partner based in New York and a member of our Global Projects, Energy, Natural Resources and Infrastructure practice. Her practice focuses on the Americas and in particular on energy and natural resource projects, and data, digital and traditional infrastructure in the Americas, including Latin America and the Caribbean. She regularly advises lenders, sponsors, project companies and underwriters. Dorina is featured as a ranked lawyer in the Legal 500 Private Practice Powerlist: US-Mexico (2017 – 2019). She was named a top 100 female lawyer in Latin America in Projects, Energy, and Banking & Finance by LatinVex 2019. Dorina is regularly ranked in Chambers (Latin America & USA) and Legal 500 (Latin America & USA). Dorina speaks English and Greek fluently and is conversant in Spanish and French.