Christian has broad experience in projects, international bank financings, restructurings and bank-financed limited recourse transactions including a wide variety of infrastructure and petrochemicals projects. He heads up our Restructuring practice in the Middle East.

Christian is recognised as one of the World’s Leading Banking Lawyers by Who’s Who Legal Banking 2013.

Christian is recognised as one the World’s Leading Banking Lawyers by Who’s Who Legal Banking 2010.

Christian is recognised as one of the World’s Leading Banking Lawyers by IFLR’s 2009 Guide.

Christian is ranked as one of the World’s Leading Lawyers for Islamic Real Estate and Islamic Transportation Finance lawyers by Islamic Finance News (2009).

Praised for his intelligence, clients say Saunders can tackle the most challenging scenarios. “Christian Saunders is perhaps the cleverest technical lawyer that A&O have, so if you have a really difficult question you go to him,” says one (IFLR1000, 2014)

Christian Saunders had a very successful year...and clients “use him as much as possible – he’s excellent, funny and runs deals so smoothly that they’re always a pleasure to work on.” (Chambers Global, 2011, UAE) 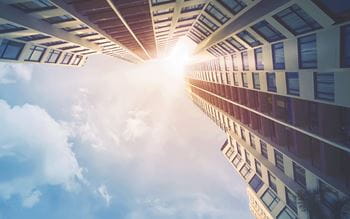