The Court of Appeal has refused to grant a company leave to appeal its conviction for conspiracy to corrupt, notwithstanding that the directors who constituted the company's directing mind were not present at the trial and did not give oral evidence: Regina v Alstom Network UK Ltd [2019] EWCA Crim 1318 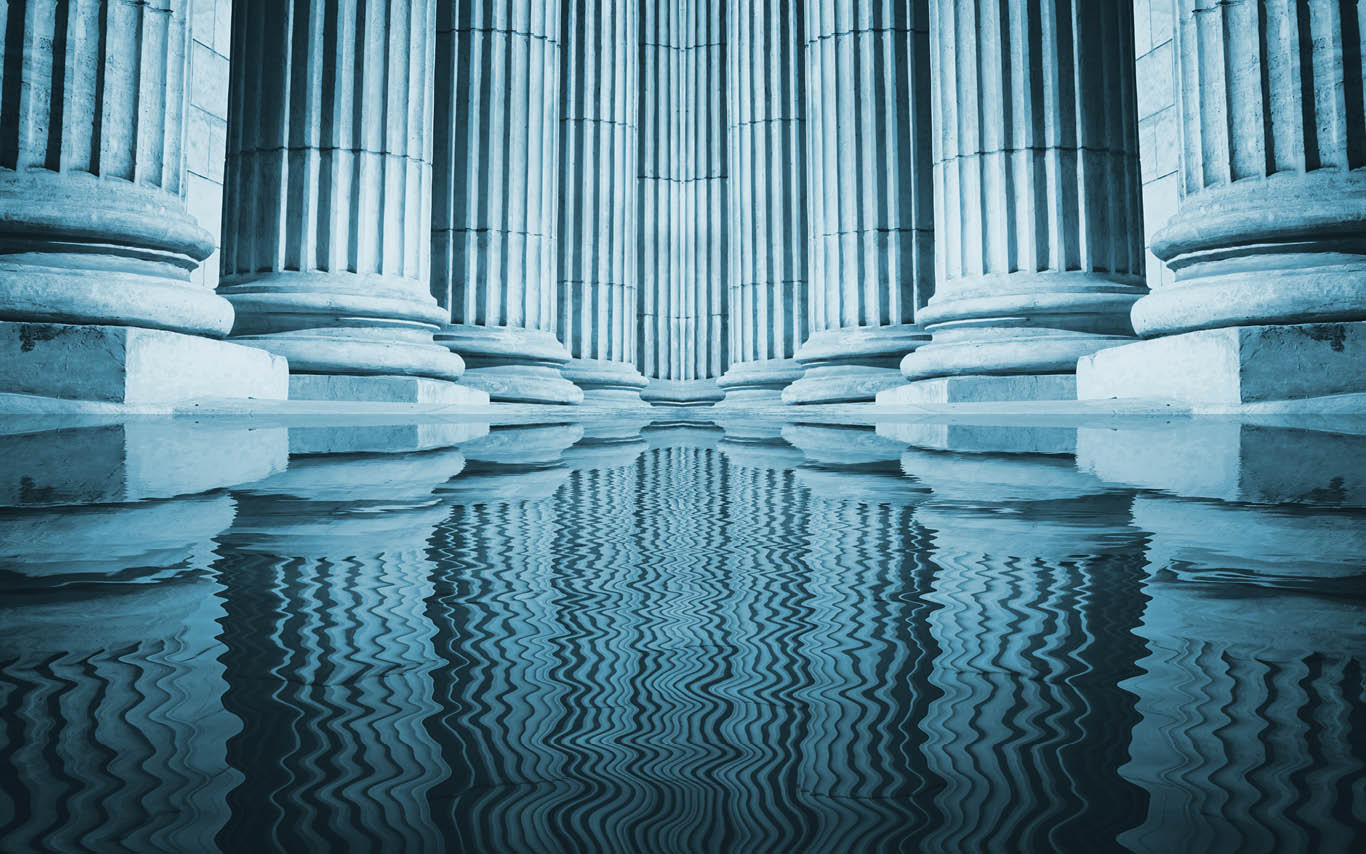 Alstom Network UK Limited (Alstom UK), a UK subsidiary of the French multinational engineering company, was convicted in April 2018 of conspiracy to corrupt, contrary to s1 Criminal Law Act 1977. The corruption concerned bribes, disguised as consultancy payments, to public officials in Tunisia in order to win an infrastructure contract.

As the events pre-dated the advent of the “failure to prevent bribery” offence contained in s7 Bribery Act 2010, the prosecution needed to rely on the identification principle to attach criminal liability to Alstom. The principle provides that a corporate body is deemed to act and acquire knowledge through those individuals who can be identified as 'the directing mind and will of the corporation'. As the Court of Appeal put it “Simply put, the guilt of Alstom turns on the guilt of one or both directing minds and wills”.

At trial in 2018, Alstom was convicted of conspiracy to corrupt even though the two directors who were the “directing minds and wills” were not present and had not given oral evidence. One could not be extradited and the other declined to give evidence. Hearsay evidence from these two directors had however been admitted in evidence (in the form of interviews with the Swiss police and evidence given in other proceedings).

Alstom UK applied for leave to appeal its conviction for conspiracy to corrupt, arguing that the trial of a corporate defendant for conspiracy in the absence of its directing minds was unfair.

Directors’ absence did not render the trial unfair

The court considered whether there could be a fair trial of a company for conspiracy where its guilt depended on the guilt of an individual as the company's directing mind, in circumstances where that individual is neither indicted as a co-conspirator nor otherwise available to give evidence at the trial. It found that the directors’ absence did not render the trial unfair, given that Alstom UK was a separate legal entity and there was no rule of law or practice which required a directing mind to be indicted with the company or available to give evidence. The court also found that the jury had been adequately directed as to the absence of the directors. The judge had given clear directions on how the absence of the directors should be addressed and had made the relevant factual matters clear in the summing up. The Court of Appeal refused leave to appeal.

The judgment demonstrates the difficulties faced by corporate entities when defending themselves at criminal trial where their directing mind and will, through the relevant directors, are not actively involved in the proceedings. The SFO failed previously to secure convictions against Alstom on two other counts of conspiracy to corrupt where the ‘directing minds’ had given evidence at trial.

The case was decided under the previous bribery laws and therefore only has limited application to bribery matters, given that s7 Bribery Act 2010 applies to conduct post July 2011. s7 removes the need for the prosecution to rely on the identification principle in cases where a corporate entity has failed to prevent bribery.

However, the ruling does have a wider impact on corporate prosecutions where “failure to prevent” offences do not apply.