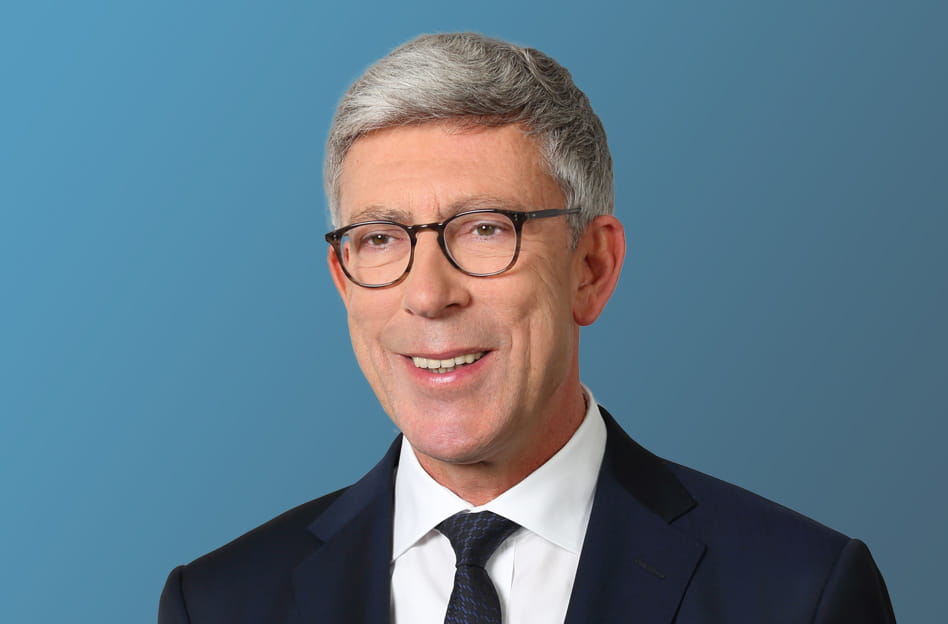 The German services union ver.di called for strike action on Monday, 28 May, attempting to raise pressure on the employer's side by way of warning strikes in the collective bargaining negotiations currently pending between the trade union and seven hospitals of the HELIOS group. The union demands a 7 per cent pay rise, a single remuneration table for both physical rehabilitation and acute care facilities, a metropolitan-area premium for Hamburg staff as well as the East-West harmonisation of weekly working hours.

In order to lend weight to these demands, on Monday, 28 May, ver.di called all of the approximately 2,500 employees of the HELIOS hospitals Ostseeklinik Damp, HELIOS Klinik Kiel, Hanseklinikum Stralsund, ENDO-Klinik Hamburg, Reha-Klinik Ahrenshoop, Reha-Klinik Damp and Reha-Klinik Schönhagen to initiate strike action from the start of the early shift to the end of the late shift on 29 May 2018.  Negotiations to agree emergency service arrangements failed because the union could not be reached; it was thus not possible to ensure medical care in particular critical areas for the duration of the strike together with ver.di.

Against this backdrop, HELIOS instructed Allen & Overy immediately following receipt of the calls for strike to apply for injunction orders to be issued by several labour courts, including the Labour Court (Arbeitsgericht) of Kiel (case no. 3 BVGa 18 b/18), the Labour Court of Berlin (case no. 1 Ga 7354/18) and the Labour Court of Hamburg (case no. 13 Ga 2/18).  First the Labour Court of Kiel and finally also the Labour Court of Berlin granted the application by a decision without an oral hearing and prohibited the planned strikes at HELIOS Klinik Kiel and Ostseeklinik Damp.  In the event of a breach, ver.di will in each case be liable to an administrative fine of up to EUR 250,000 or detainment of the union's president for failure to obey court orders (Ordnungshaft).  The Labour Court of Hamburg had scheduled an oral hearing for the evening before the strike to decide on the lawfulness of the strike at ENDO-Klinik Hamburg, but following extensive consultation did not have the opportunity to pronounce a judgment.  Immediately before, the union had spontaneously cancelled all strike action at all seven hospitals under the impression of the Kiel court order which had become known in the meantime.

In the view of the labour courts, the announced strike action breached the duty not to engage in industrial action arising from the blanket collective agreement (Manteltarifvertrag) which has not been terminated.

This is due to the reason that the East-West harmonisation of weekly working hours pursued together with the other demands is governed by the blanket collective agreement which has not been terminated and is still currently in effect: This collective agreement has self-contained provisions regarding the number of regular weekly working hours which expressly distinguish between East and West.  Hence, the demands made in the strike were not only intrinsically related to applicable collective provisions, which alone would have been sufficient to make the relevant strike illegal, but even clearly conflicted with these provisions.  The collective bargaining demand made by the union could therefore not validly be made the objective of industrial action.