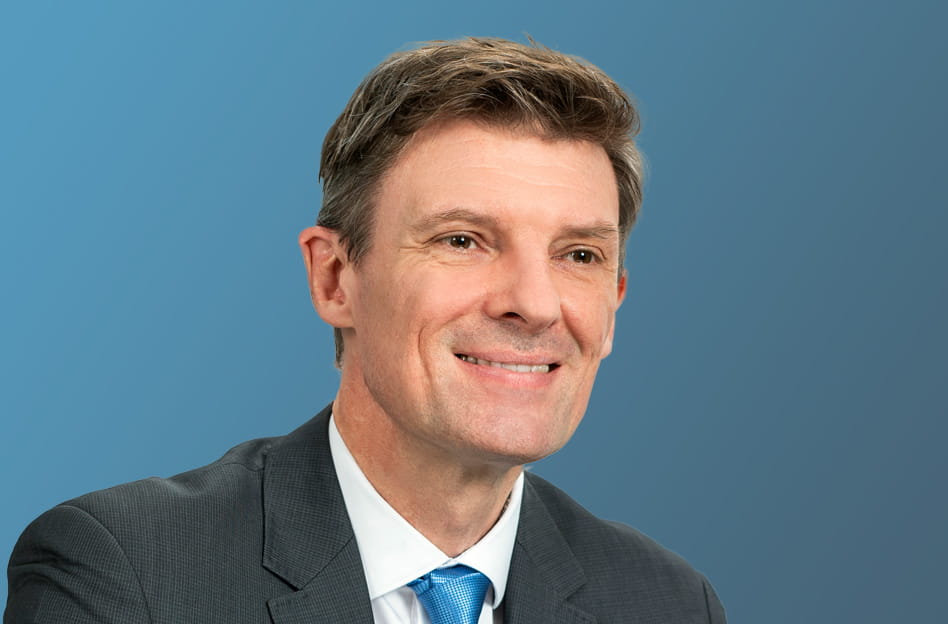 Goran is an energy and resources and projects specialist. He advises across all aspects of the ‘pit to port’ spectrum within the mining and petroleum sectors including on project acquisition, joint ventures, project development and infrastructure construction, operations and services arrangements and off-take. He has been involved with some of Australia’s largest mining and LNG projects and brings significant experience in resources projects globally, including with amongst the world’s first FLNG developments.

Additionally, Goran advises on regulatory aspects of energy and resources projects in Australia, including in respect of environmental approvals and compliance. He brings considerable expertise in environmental and social compliance, including in the application of IFC Performance Standards and Equation Principles, in the context of significant LNG and mining projects in non-OECD jurisdictions.

Admitted as a Solicitor, Victoria, Australia 2003

ECAs and the international commercial lenders on: (1) all aspects of the EPCIC and sub-sea infrastructure arrangements in respect of ENI’s Coral FLNG Project, offshore Mozambique; and (2) E&S project aspects including IFC Performance Standards/Equator Principles and scope and effect of key financing E&S covenants.

Inpex and Total and ‘Project Sponsors’ in relation to various project development issues including the application of, and compliance with, IFC Performance Standards and Equator Principles and formulation of associated covenants. In this role, Goran lead on the development of a market-first gap analysis between Australian environmental and social laws and IFC Performance Standards and Equator Principles.

ECAs and commercial lenders in relation to EPC, mining, environmental and regulatory aspects of the Roy Hill Iron Ore Project. This remains the largest project financing of a mining project to date. 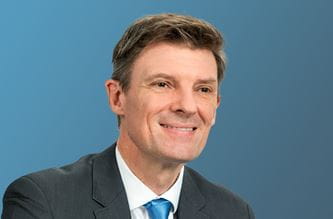 Admitted as a Solicitor, Victoria, Australia 2003

Goran Galic is a very commercial, deal-savvy energy and resources lawyer who provides top-shelf advice and support in all aspects of the sector including project development, overseas mining joint ventures, and M&A deals in the space 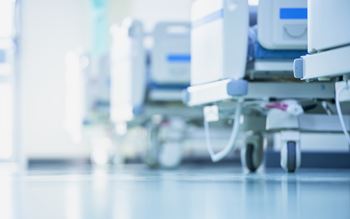 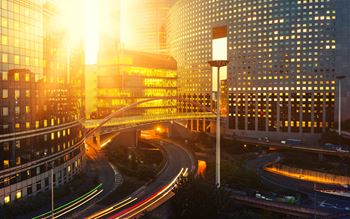 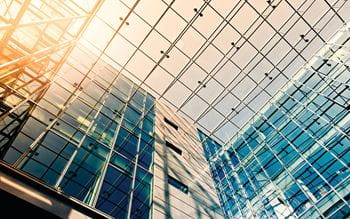 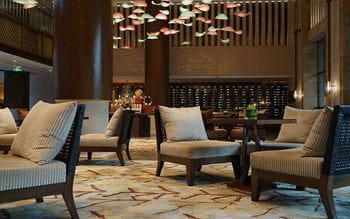