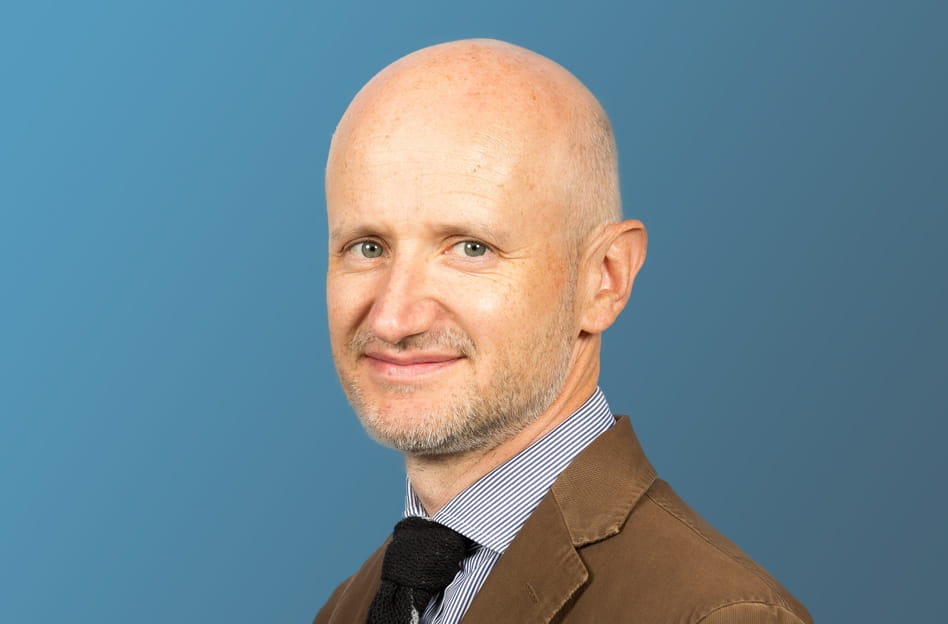 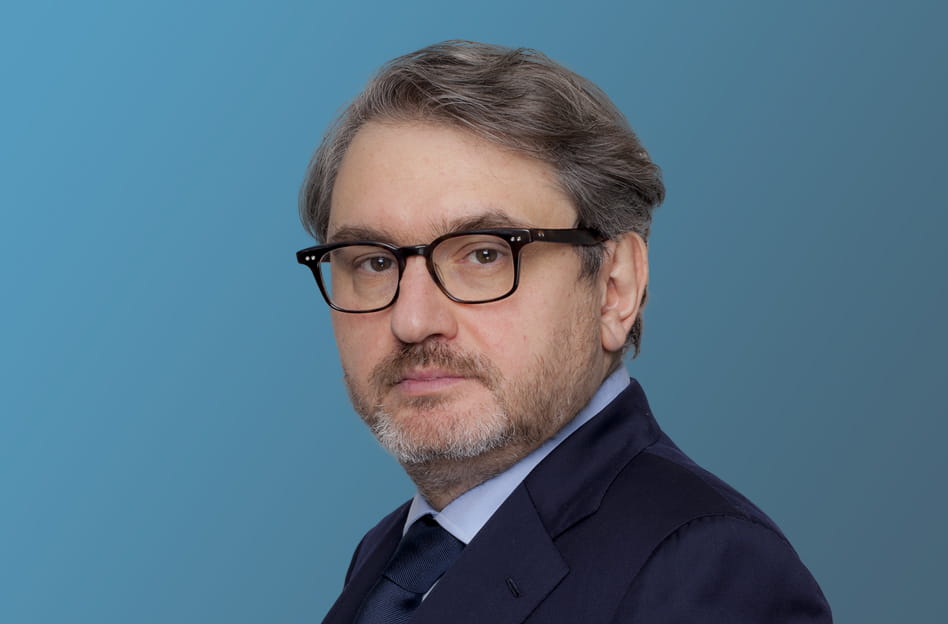 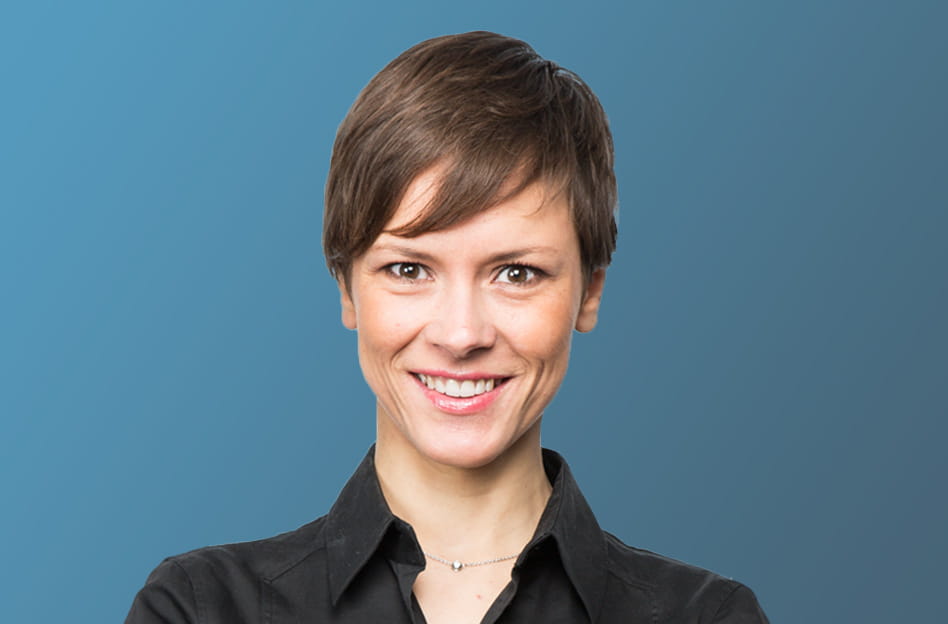 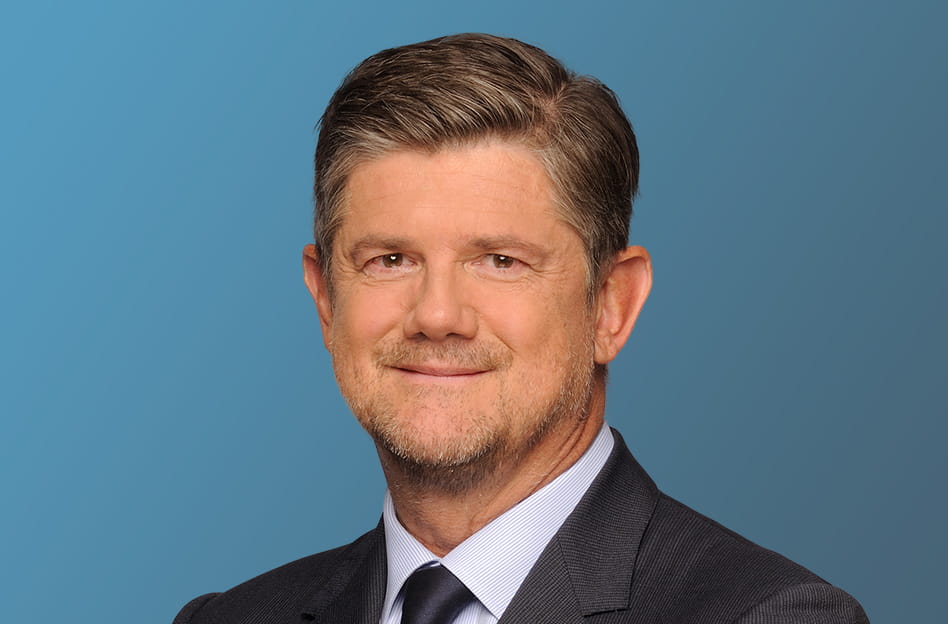 New provisions introduced by the French law of 30 July 2018

​The French Parliament has passed a new law no 2018-670 on protection of trade secret dated 30 July 2018 (hereafter the “Trade Secret Law”). It transposes the directive 2016/943/UE of 8 June 2016 which protects undisclosed know-how and business information (trade secrets) against their unlawful acquisition, use and disclosure (hereafter the “Directive”).

In a context where digitalization and globalization of business have weakened the knowledge-based economy and many countries around the globe (specifically China, and the United States through the Uniform Trade Secrets Act) have already implemented preventive and repressive tools, the European Union and notably France have decided to produce in turn a legal instrument of protection.

The “rapporteurs” in charge of the presentation of the draft bill to the French Parliament summed up the text’s ambitions as follows: “Firms invest in the development and implementation of know-how and information which go from technological knowledge to clients and suppliers’ commercial data, business plans or market studies and strategies. When it is preferable that those know-how and information not be fully exploited and released, they must be kept confidential in the firms’ interests, even if  not covered by intellectual property rights’ protection.  Indeed, they constitute the foundation of their research and development capacities. Therefore, such data require adequate protection”.

However, as expressly highlighted by the Directive, new legislation on this subject requires the conciliation of contradictory concerns: information protection on one hand, and safeguard of fundamental freedoms and transparency (particularly right to be informed and alerted) on the other hand.

After a substantial debate, the Trade Secret Law has been adopted by the French Parliament on 21 June 2018. It has been published in the Official Journal on 31 July 2018 after Constitutional Court’s review.

The concept of « trade secret information» requires the meeting of three cumulative criteria:

The legitimate trade secret holder has a legal control on it, which means:

Accordingly, it is advisable that second-tier (and subsequent-tiers) holders be bound by restrictive confidentiality clauses or loyalty clauses.

3 - Acquisition, use and disclosure of trade secret

Each firm remains free to determine the specific protection measures suitable to its internal organization and relevant depending on the circumstances. These internal protection measures will be crucial to benefit from the Trade Secret Law, since this new legal protection can be claim only if a preliminary mechanism of protection has been implemented and can be evidenced (the trade secret value being correlated with its confidentiality).

The core principle of the Trade Secret law relies on the fact that a trade secret’s unlawful infringement entails its author’s civil liability (Article L. 152-1 of the French Commercial Code).

An unlawful infringement is established when acts of acquisition, use and disclosure of a trade secret are carried out without the legitimate trade secret holder’s consent.

By way of exception, are not considered as unlawful infringements:

The new regime provides that civil or commercial court can be seized in case of unlawful trade secret infringements (Article L.153-1 of the French Commercial Code).

However, French legislator opted for not introducing specific criminal provisions as the French Criminal Code already includes many offences enabling the sanction of an unlawful trade secret infringement (such as a professional secret offence, fraud, intrusion in electronic data systems, etc.).

The victim of an unlawful infringement can ask for damages as well as any appropriate measure to prevent, cease and/or prohibit trade secret infringement. Those two actions may be cumulated, the Trade Secret Law specifying that actions to prevent, cease and/or prohibit can be initiated without preventing the victim from claiming for damages (Article L.152-3 of the French Commercial Code).

These actions are governed by the standard prescription periods, i.e. may be initiated within five years of the date on which the facts giving rise to the unlawful infringement occurred (Article L.152-2 of the French Commercial Code and Article 2224 of the French Civil Code).
In the case of a liability action, the Secret Trade Law provides that courts shall determine the damages to be allocated:

As an alternative and upon the aggrieved party’s request, a lump sum, which takes into account fees that would have been applied if the infringement author had requested the authorization to use the trade secret. However, this amount is not exclusive from the compensation of the non-material loss caused to the aggrieved party (Article L.152-5 of the French Commercial Code).

In the event of an unlawful infringement’s prevention or cessation action, the civil or commercial court could prescribe any proportionate measure to prevent or terminate such an infringement, including subject to a daily fine for delay (Article L.152-3 of the French Commercial Code).

The court could notably order:

Moreover, competent courts could order the publication of their decisions related to the unlawful use, acquisition or disclosure of a trade secret (Article L.152-7 of the French Commercial Code).

These provisions aiming at a more efficient protection of journalists and whistle-blowers, whose civil liability could be incurred, is already criticized as being poorly dissuasive for multinational firms.

Procedural aspects - In case of an unlawful infringement’s prevention or cessation, the new regime specifies that courts can rule according to interlocutory proceedings (référé ou requête) (Article L.152-4 of the French Commercial Code).

Moreover, during proceedings, tailored measures could be ordered to insure preservation of parties’ trade secrets,  in conformity with the principle of adversary proceedings (Article L.153-1 of the French Commercial Code).

Those measures, inspired by the communication of confidential documents as part of the French Competition Authority's investigation (Autorité de la Concurrence), could include (i) the definition of  a zone of privacy between involved parties (including lawyers, experts, witnesses), (ii) a limited access to documents disclosed during proceedings, hearings and hearing reports and (iii) an expunged decision of references and explanations regarding the trade secret.

The rationale behind this new law is also (I) to let the judge serve the balance interests of each party in dispute opposing companies and civil society players/opinion leaders and in  a same spirit (ii)  to prevent disrupting litigation strategies.

Trade Secret law’s practical implications are manifold, as much in Business law as in other law fields.

- As part of the tortious liability, under Articles 1240 and 1241 of the French Civil Code;

- As part of the contractual liability (Article 1231-1 of the French Civil Code), if the trade secret infringement is a breach of a confidentiality/non-competition clause or a breach of a general duty of loyalty;

The Trade Secret Law does not modify the pre-existing architecture of civil liability. However, the Directive, and provisions of the French Commercial Code insuring its transposition provide a harmonized evaluation grid giving a guidance for the calculation of damages that could be claimed.

The evaluation of damages capped on the basis of  hypothetical royalties which would have been paid in absence of unlawful use (Article L.152-5 of the French Commercial Code) ensure a potential harmonization of compensation with the regime applied to intellectual property infringements.

Besides, the possibility given to the judge to order under financial compulsion, at external request or during ex-parte interlocutory proceedings, prevention, cessation or coercive measures could be beneficial. The possible application of this procedural rule will certainly facilitate actions for companies which are victims of unlawful infringements in respect of protected information.

In case of confidential information disclosure at a pre-contractual stage or in a contractual relationship, recommendations could be:

These new provisions could give to listed companies a legal basis to restrict the scope of information disclosed according to the stock market regulation (prospectus, annual and half-yearly financial reports, on-going information).

As a result, listed companies shall conduct a reflection to determine precisely what could be covered legitimately by the trade secret and accordingly implement appropriate confidentiality procedures.

On this aspect, it should be however noticed that the right not to share data falling within the concept of protected information could be not fully opposable to the French Financial Market Authority (the AMF), since the Trade Secret Law sets exceptions when European Union law, international treaties and agreements and national law allow acquisition, use or disclosure of trade secrets in order to enable judicial and administrative authorities to exert their control, authorization and sanction powers.

Any disclosure resistance justified by the trade secret will therefore have to be strongly supported by convincing arguments and combined with the Market Authority’s possibility to invoke the exercise of its powers as administrative authority to ensure the good functioning of financial markets and their transparency.

A trade secret infringement can be sanctioned in accordance with the general principles governing French civil liability, and especially unfair competition, cause of action falling within the provisions on tortious liability (Article 1240 of the French Civil Code - see Section 5.1 supra).

Similarly, in the event of acquisition, use or disclosure of a trade secret, the victim has the possibility to resort to interlocutory proceedings when circumstances require it (Articles 494 et seq., 808 and 809 – 872 and 873 of the French Civil Procedure Code). The new legislation should not alter existing judicial proceedings and strategies in case of acquisition, use or disclosure of trade secrets.

Option to initiate proceedings before civil or commercial courts has been criticized. Indeed, civil courts are used to settling defamation cases opposing whistle-blowers and journalists to companies in an experienced way (while commercial courts could tend to be more in favor of companies).

Many questions remain unanswered. For example, which law will be applicable to pending proceedings? Are the new provisions applicable to on-going cases? Moreover, is confidentiality duty provided in Article L.153-2 of the French Commercial Code and applicable to any person who has access to information qualified as a trade secret unlimited?  On the contrary, should this duty be limited in time, in consideration of the fact that perpetual commitments are prohibited under French law?

Another question will be to determine articulation between these new provisions and Article 145 of the French Civil Procedure Code. Article 145 allows a party by way of petition to request investigation measures if "there is a legitimate reason to keep or establish, before any trial, the evidence of the facts upon which the resolution of a dispute could depend".

While various Chambers of the French Supreme Court are on different minds on how a protected secret document could constitute an obstacle to investigation measures ordered under this article (notably, obstacle for the seizure of confidential documents), the Trade Secret Law could give arguments for an enforceability of the trade secret in such situation.

Finally, Trade Secret Law’s efficiency could be relative at an international level. By way of example, the “Blocage Law” (Loi de Blocage), supposed to protect French commercial and industrial information, even including criminal sanctions (Law no 68-678 of 26 July 2018 on the communication of economical, commercial, industrial, financial and technical documents and information on foreign natural and legal persons) is considered as poorly efficient in case of discovery proceedings initiated by foreign jurisdictions.