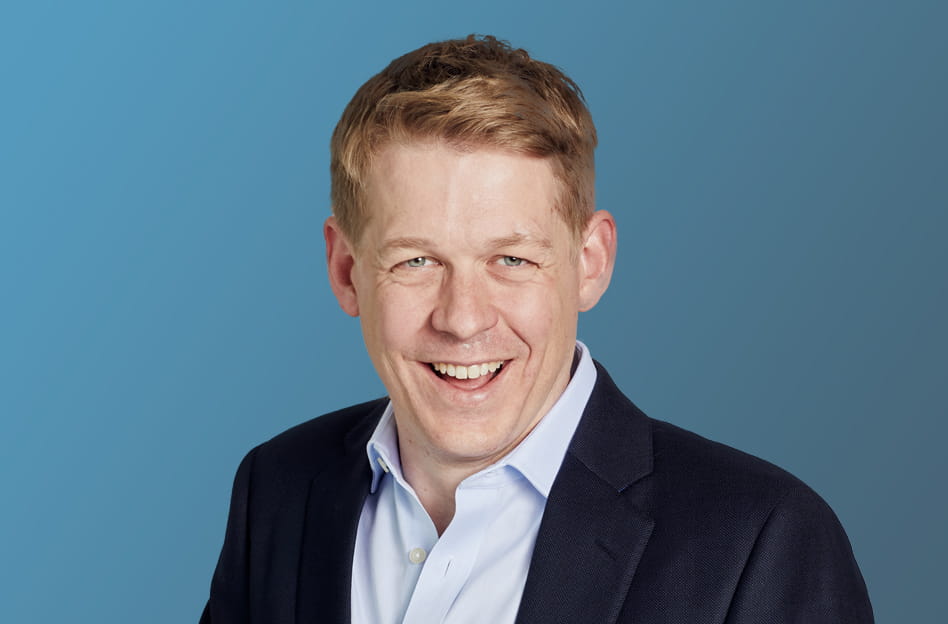 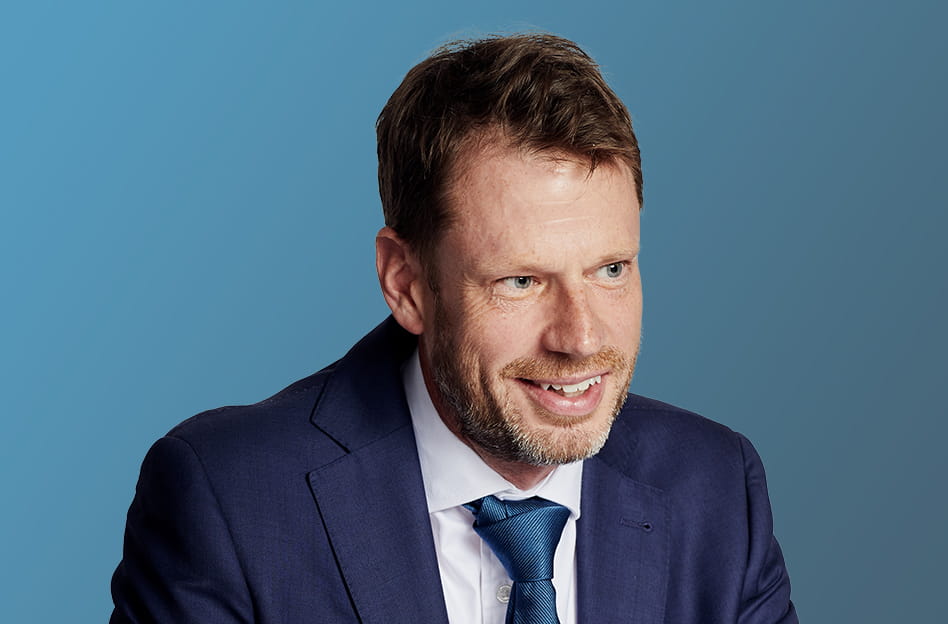 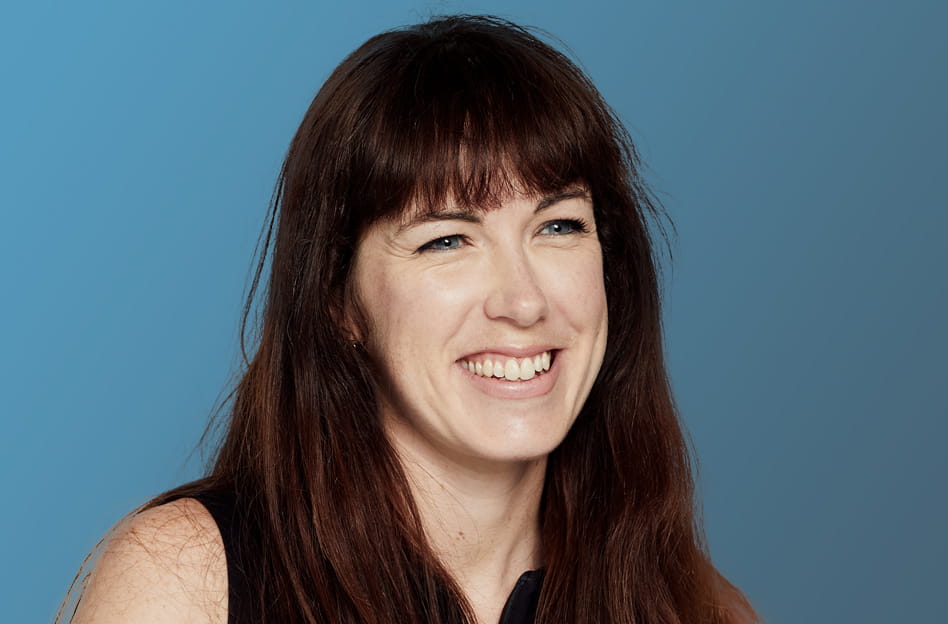 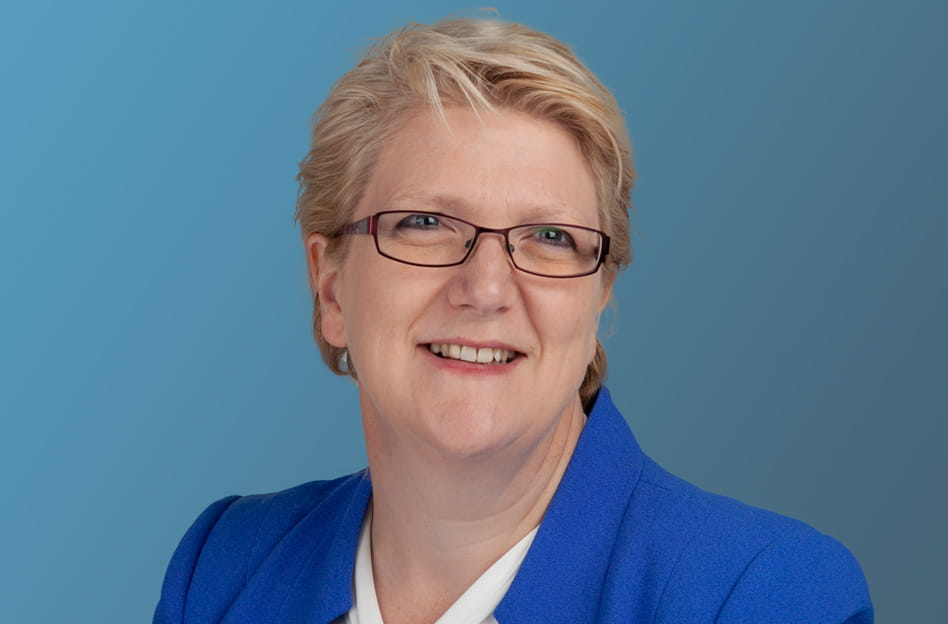 Each week the Allen & Overy Pensions team, rounds up the latest legal and regulatory developments in the world of occupational pensions. Contact us if you would like to receive our podcast summary, or our full briefing by email, at the start of each week.

Read the latest edition of 'What's new this week' below to find out more information on the stories that matter to you.

The government has announced a new Job Support Scheme intended to support businesses to retain staff on reduced hours rather than making them redundant. The scheme will run for six months beginning on 1 November. Further guidance is expected shortly, but a factsheet provides some high-level information, including:

The full detail of the scheme is not yet known, but if an employer plans to participate, the interaction with scheme rules is likely to be complex. For example, definitions of pay and part-time employment should be considered, together with the impact on contingent benefits such as life cover and the implications for auto-enrolment contributions. Contact your usual A&O adviser for assistance.

The new implementation statement requirement applies from 1 October 2020 onwards (the timing for each scheme will depend on the timing of publication of the annual report). The precise content requirements for the statement differ between DC/hybrid schemes and pure DB schemes, at a scheme level (so, for example, a scheme that has both DB and DC sections must comply with the more detailed requirements applicable to DC/hybrid schemes across both sections). You can read more on this in our briefing ‘The implementation statement: how to prepare for it’.

The implementation statement for each scheme must set out how trustees have put into practice certain matters set out in their statement of investment principles, including stewardship and engagement activities. To help trustees obtain and disclose this information, and to support consistency of reporting, the Pensions and Lifetime Savings Association (PLSA) has now published Vote Reporting Templates for pension schemes and asset managers (click here to read the press release).

The Pension Schemes Bill will have its second reading in the House of Commons on 7 October. The Pensions Minister expects the Bill to receive Royal Assent by the end of the year.

The government has launched a call for evidence on the alternative quality requirements for DB and hybrid schemes used for auto-enrolment, seeking responses to three questions:

The government is required to carry out a review of these provisions at least every three years (the initial review was in 2017). The government has indicated that it will publish its response to the 2017 review as part of the response to this exercise. The call for evidence closes on 21 October 2020.

A new government Bill has been introduced in the House of Commons to provide for increases to certain social security benefits in the 2021-22 tax year, including state pensions. The government has stated that this is due to the impact of the Covid-19 pandemic on the earnings measure used to calculate the up-rating of these benefits, and that the Bill has been introduced to maintain its commitment to the ‘triple lock’ on the state pension. The government intends to ask Parliament to expedite the parliamentary progress of this Bill, so that it can become law by mid-November.

The government has launched an industry working group to assess and make recommendations, as an interim step, on tackling the accumulation of deferred, small pension pots. Previous plans to address this issue (‘pot follows member’) were put on hold in 2015. The working group will report later this autumn with an initial assessment, recommendations and an indicative roadmap of actions.