Surveillance reports may not be privileged 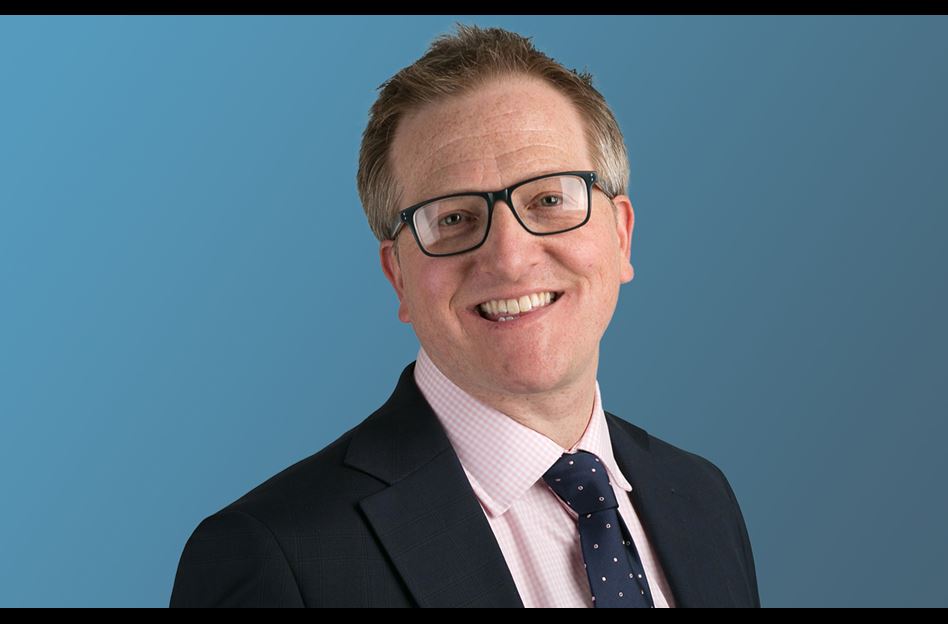 A dispute about the use of private investigators highlights some attendant risks, in particular the possibility that the report generated may not be privileged: Gerrard & Gerrard v Eurasian Natural Resources Corporation Ltd & Diligence International LLC [2020] EWHC 3241 (QB)

Mrs and Mrs Gerrard brought claims for breaches of data protection law, misuse of private information, harassment and trespass arising from surveillance carried out on behalf of ENRC by Diligence International, an investigations company specialising in complex cross-border inquiries. The Gerrards sought to injunct ENRC from making any use of the information obtained by surveillance. The merits of the substantive claims are not considered here, but it is important to note that the attempt to strike out the harassment claim failed.

Of interest for the present purposes is that in its defence ENRC claimed the instructions provided to Diligence and the ensuing documents produced were for the dominant purpose of litigation and so subject to litigation privilege. The Gerrards challenged this, arguing that: the documents were generated as a result of iniquitous conduct, so that the iniquity exception to privilege applied; the documents generated by the surveillance could not be confidential in relation to them; and the documents were not generated for the dominant purpose of litigation. ENRC applied to strike out these claims.

The court decided that the time to answer these questions was after, not before, disclosure. The strikeout application was dismissed. However, it went on to make some interesting, non-binding, observations on whether the Gerrards’ arguments had no prospect of success.

The iniquity principle stems from privilege being a form of confidence and it being a long-standing principle that there is no confidence in iniquity. Often the principle is raised where assets are hidden to put them beyond judgment. Lawyers have to think extremely carefully before advising in this context and may want to decline to do so, for fear of their advice not being privileged.

The court’s observations in this case are a warning to proceed with caution when (thinking about) conducting or instructing others to conduct covert surveillance in the context of civil litigation.