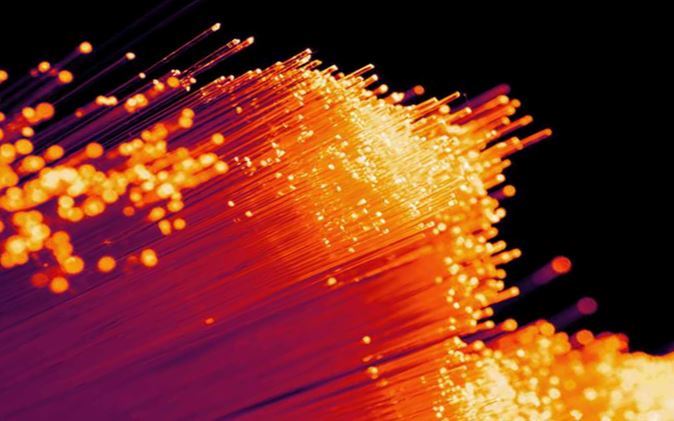 To get ahead on M&A activity, download the latest report for our analysis of global market trends.
Read more