Lawson is a partner in Allen & Overy’s Litigation & Investigations Group in London, and is chair of the firm's cyber security group. He specialises in disputes and investigations involving large corporations and financial institutions, and has extensive experience of all aspects of complex commercial litigation and investigations, including matters involving fraud and white collar crime, cyber security breaches, and fund management disputes. He acts for leading FTSE companies, international groups, and private equity and hedge funds, and he routinely handles matters spanning several jurisdictions.

Lawson has been ranked as a leading dispute resolution lawyer in the legal directories for many years where comments about him include: "fantastic, responsive and practical" (Chambers 2019); an excellent tactician who is very good at handling large and complex cases" (Chambers 2018); “His ability to combine legal precision with commercial reality is second to none” (Chambers 2017); “excellent at handling large cases” (Legal 500 2016); “stands out as a serious operator with good commercial judgment” (Chambers 2016);”sees the wood for the trees in complex cases” (Legal 500 2015); “steers through investigatory work with aplomb” (Chambers 2014); "a lawyer who inspires trust…clients know they can rely on him." (Chambers 2013).

Advising nine directors of a FTSE 250 company in relation to a US$175m claim against them for alleged negligence and breach of duty by a major shareholder.

Advising an investment fund in relation to a cyber attack by an employee and the theft of trading strategies. The matter involved civil and criminal proceedings and injunctions in a number of jurisdictions including England, Hong Kong and the US.

Advising a global aerospace and defence company in relation to an investigation into tax fraud and corruption in certain of its overseas operations. 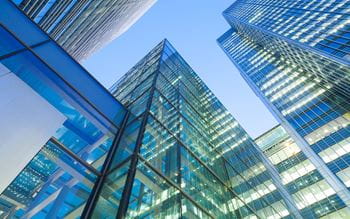 Throughout the week of 23 November 2020 we hosted our Pensions Academy Online - an update on issues for pension schemes and the people that run them. Recordings of our sessions can be found below. 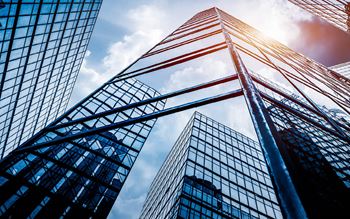 Webinar: Cybersecurity – How to respond to an incident

Allen & Overy partners with leading security experts, Kroll, to discuss how to respond to a cybersecurity incident. In light of the heightened threat level due to remote working and disruption caused…

Cyber and data breaches: the questions that always arise

When a company is the victim of a cyber attack or data breach, a number of crucial questions will have to be answered immediately.  These include: Must we involve the police? Do we need to pursue… 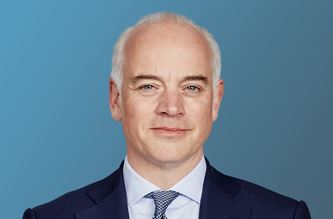 Stands out as a serious operator with good commercial judgment