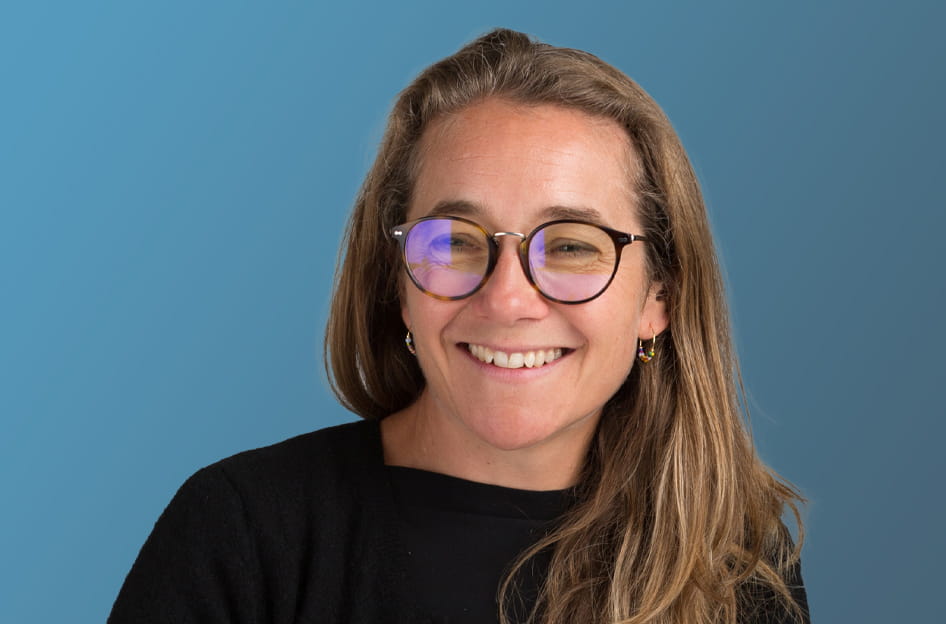 The subsidiary of a major energy company on contractual disputes arising out of two engineering, procurement and construction contracts relating to facilities in Central Asia (LCIA arbitration)

A leading global automotive company in a series of disputes arising out of related joint venture and share purchase agreements, with several billion euros in dispute (ICC arbitration)

A multi-national oil & gas company in long-running disputes with joint venture parties and the Russian government with several billion US dollars in dispute (LCIA, ICSID)

A European telecommunications company in a long-running ICC arbitration with a French corporation arising out of a joint venture located in Eastern Europe, with several billion euros in dispute

A global hedge fund in long-running breach of confidence/trade secrets proceedings against a group of senior, ex-employees

Representing the SPLM/A (South Sudan) in its boundary dispute with the Government of Sudan (the Abyei arbitration, PCA)

The Islamic Republic of Pakistan in an investment treaty arbitration, arising out of the Reko Diq copper and gold mine in Balochistan, worth several hundred billion US dollars (ICSID)

The Islamic Republic of Pakistan in a commercial arbitration (ICC) 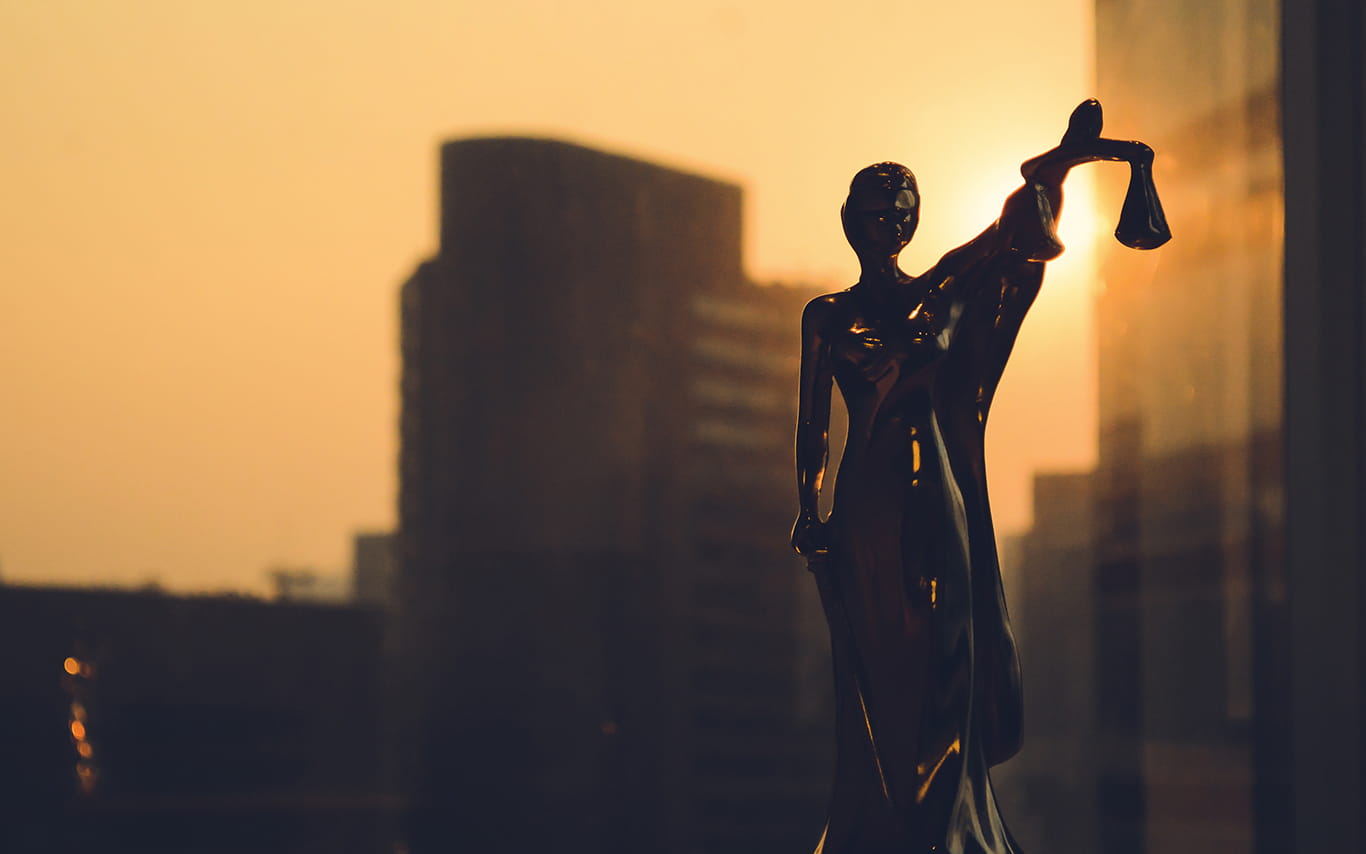 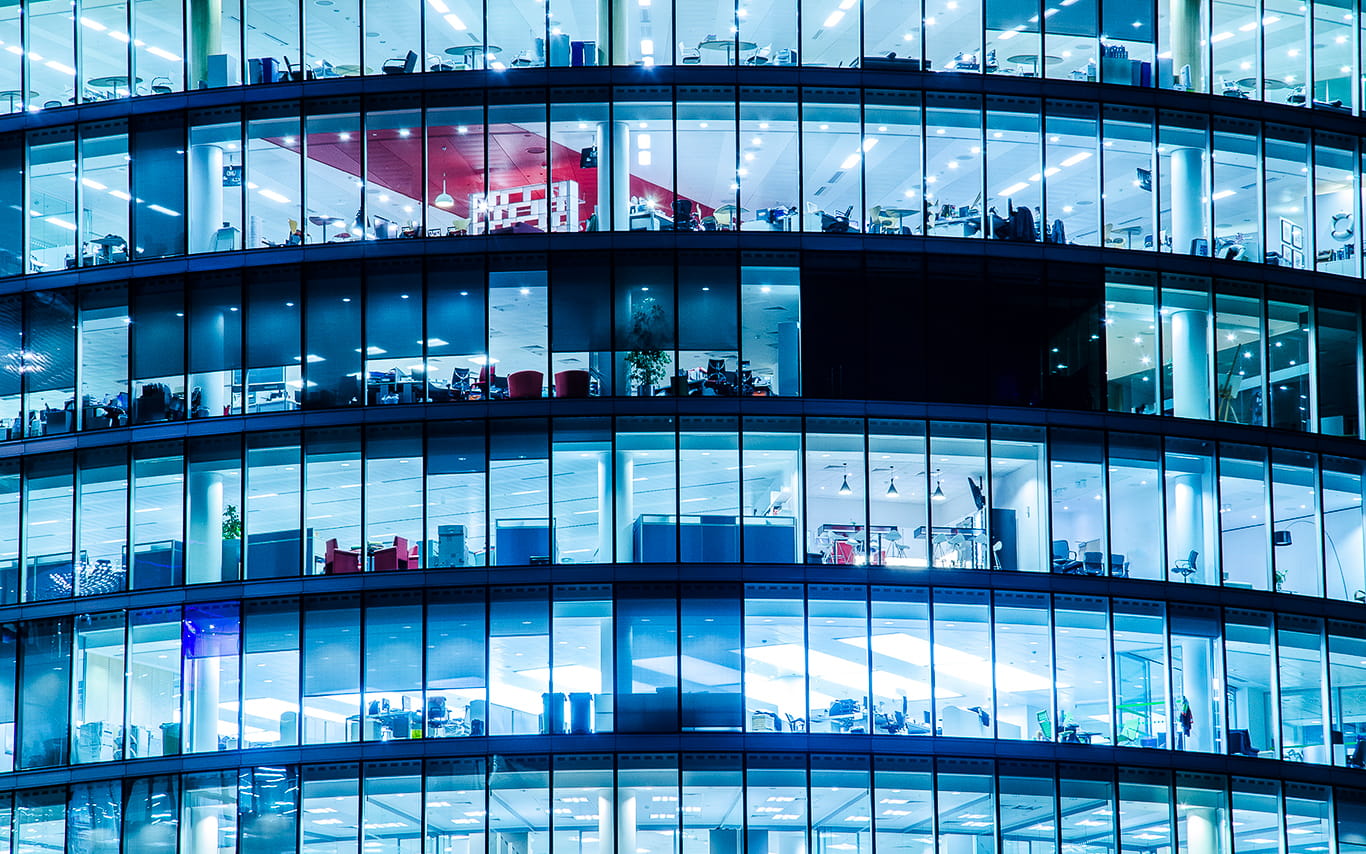 Podcast: Exploring the important role played by the OECD in the fight against corruption

In the latest in a series of conversations with leading figures in the world of anti-corruption, Billy Jacobson speaks with Nicola Bonucci, former Director for Legal Affairs at the OECD, about the… 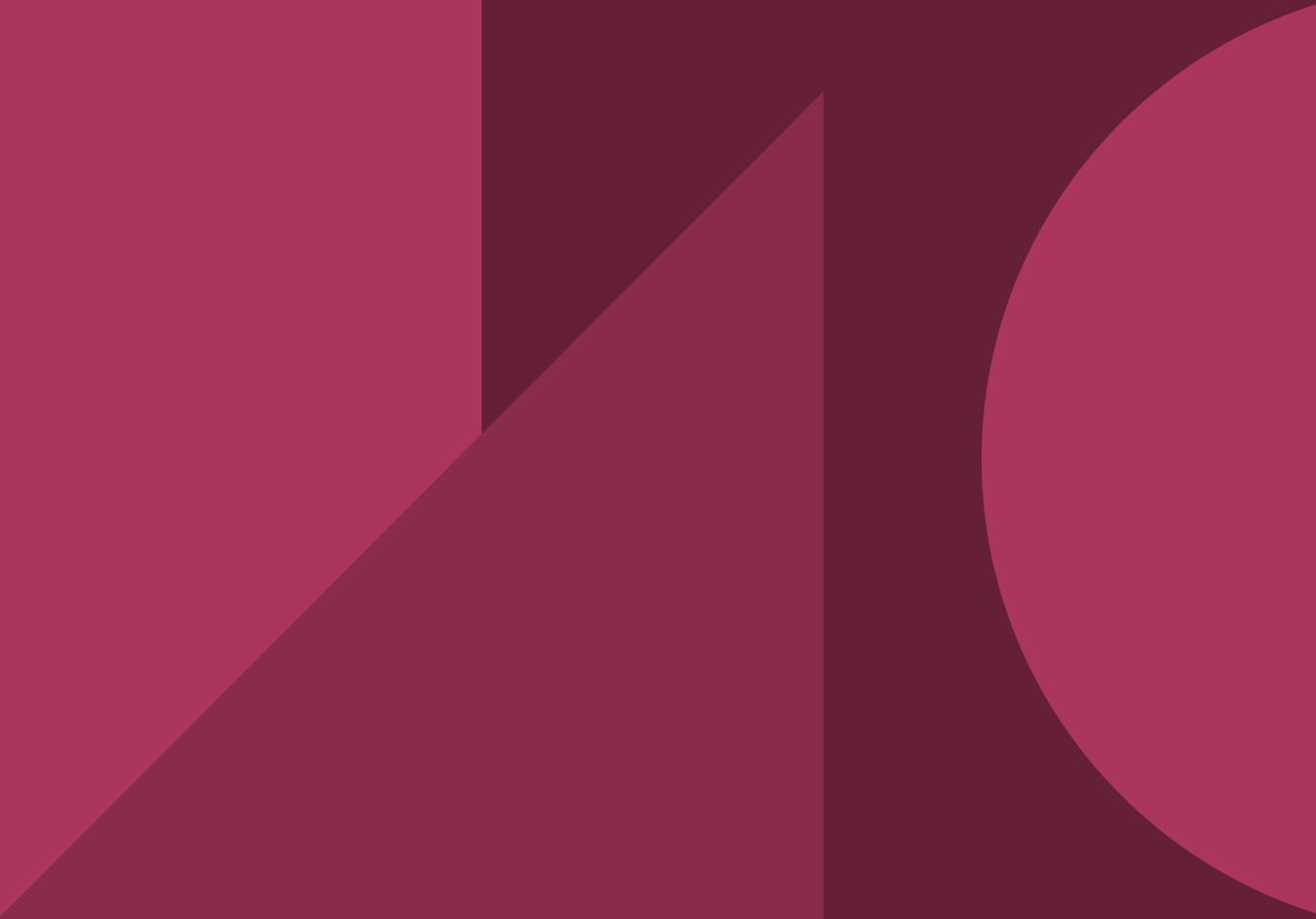 Covid-19 coronavirus podcast: Agreements to Agree - can they be binding? 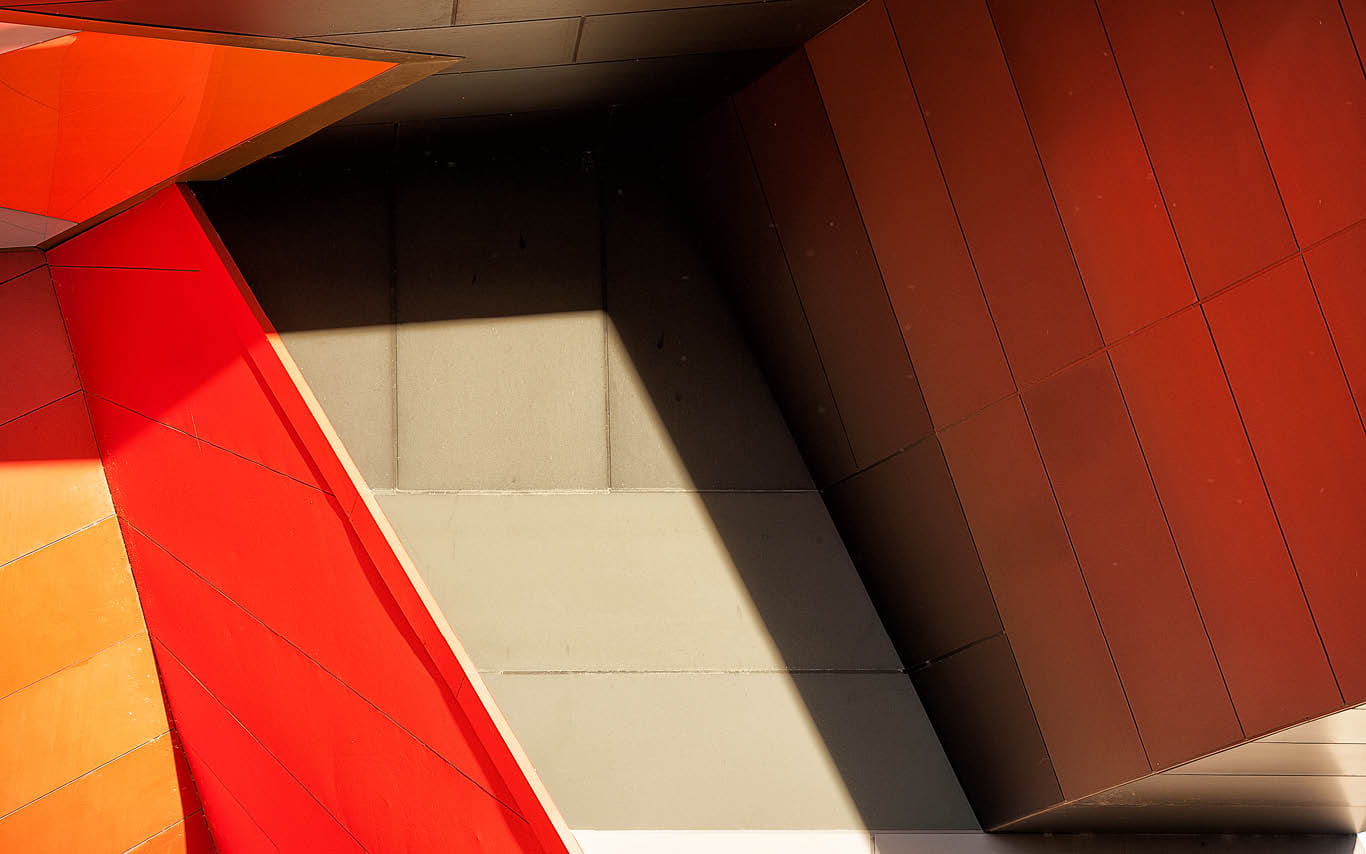