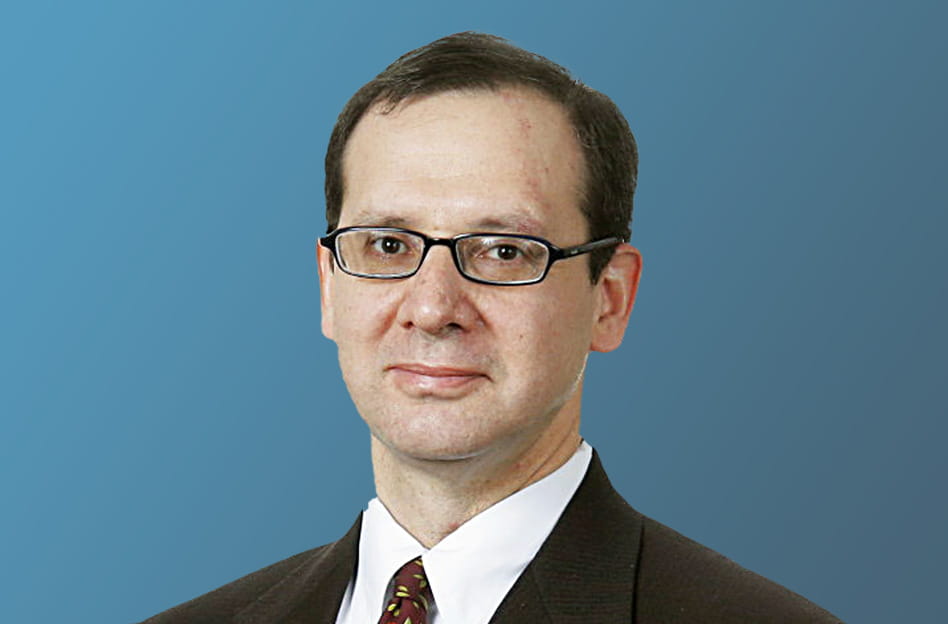 Eric is head of the firm's U.S. M&A practice. He is also a member of the firm's Global Corporate Board. Eric specializes in public and private mergers and acquisitions. He is also experienced in negotiating joint ventures and strategic alliances. Eric has been an Adjunct Professor of Law at Fordham Law School. He is a Life Fellow of the American Bar Foundation and a member of the bar of the United States Supreme Court.

Eric has worked on many landmark transactions in his 35-year career including IBM’s successful hostile bid for Lotus, Boeing’s merger with McDonnell Douglas and The Walt Disney Company’s acquisition of Capital Cities/ABC Inc. (the ABC television network). 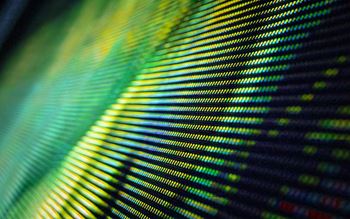 A record year for technology M&A – what’s behind the boom?

In a year where the value of total global M&A deals surpassed USD5 trillion, technology transactions were the dominant driving force in the market and in multiple jurisdictions. 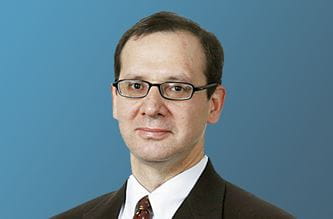