Connell is a corporate lawyer specialising in corporate and commercial transactions with a particular focus on the information technology, media and telecommunications sectors. Connell regularly advises emerging and established businesses on major transformative transactions in relation to the challenges presented by contemporary laws on the disruptive business models of the future.

Connell has been a key advisor on many major transactions in the Asia Pacific region and has provided strategic commercially sensitive advice to clients on a range of complex and emerging topics. Connell’s clients value his commercial and analytical approach to solving problems and his technical background in computer science.

Admitted to practice in the Supreme Court of the Australian Capital Territory, 2008

Admitted to practice in the High Court of Australia, 2008 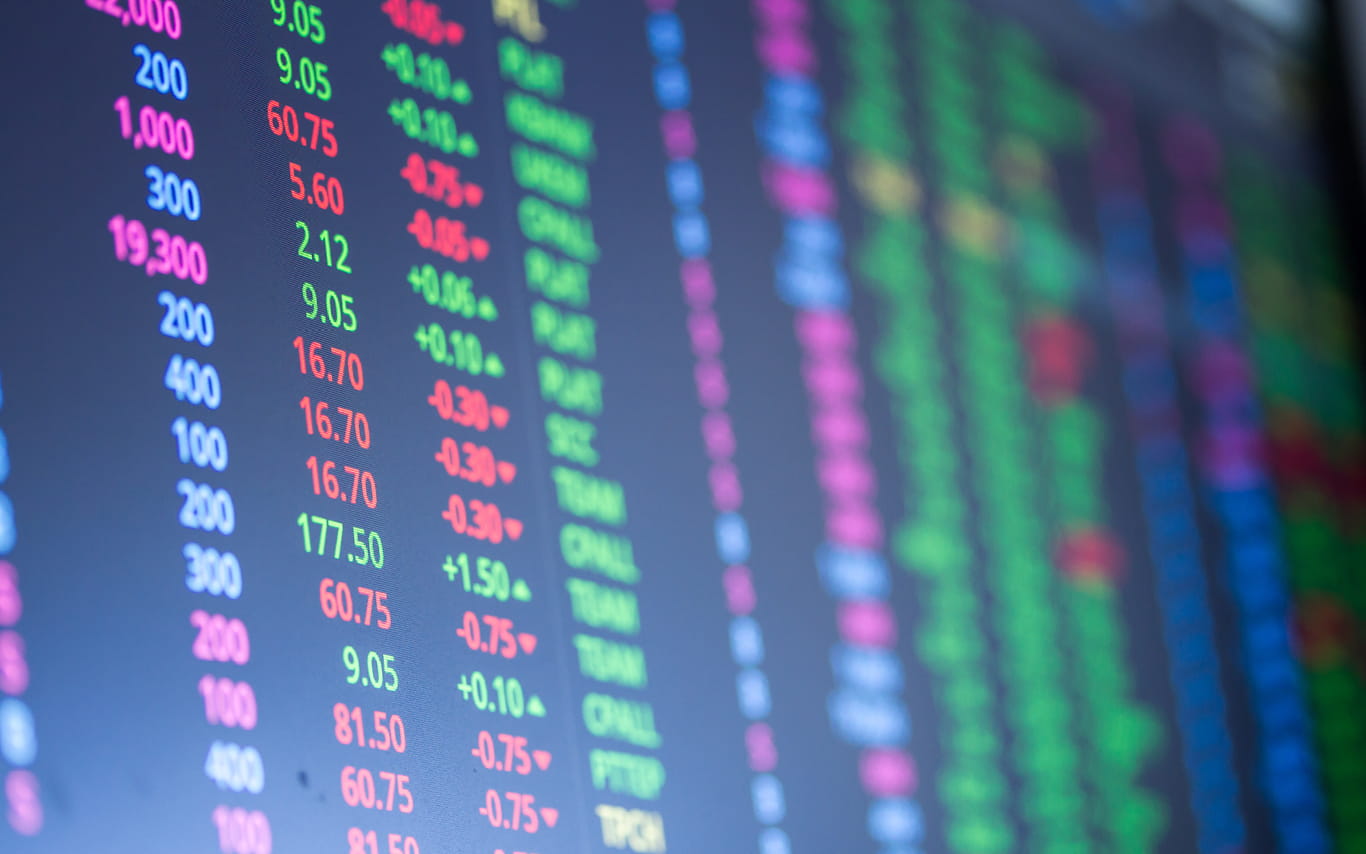 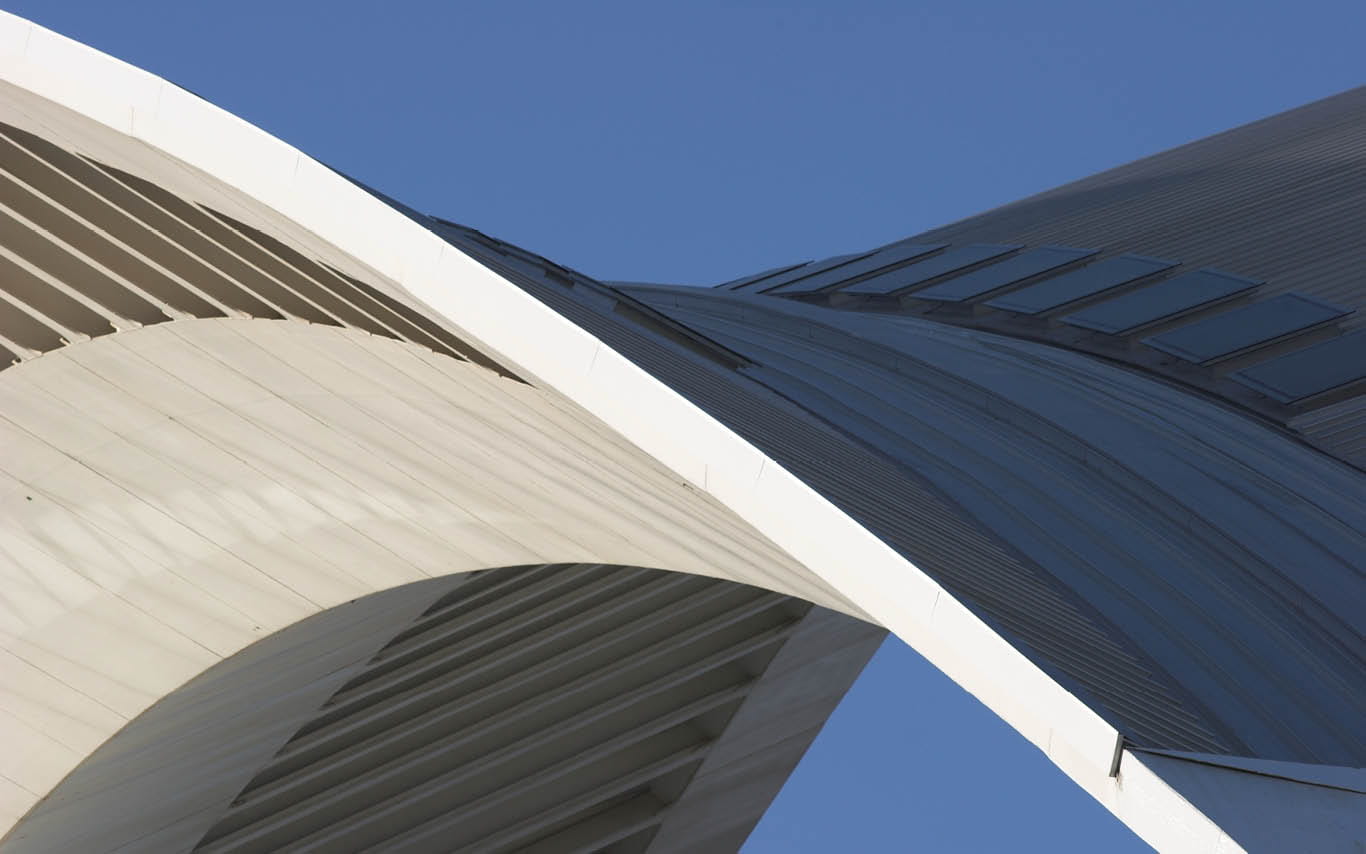 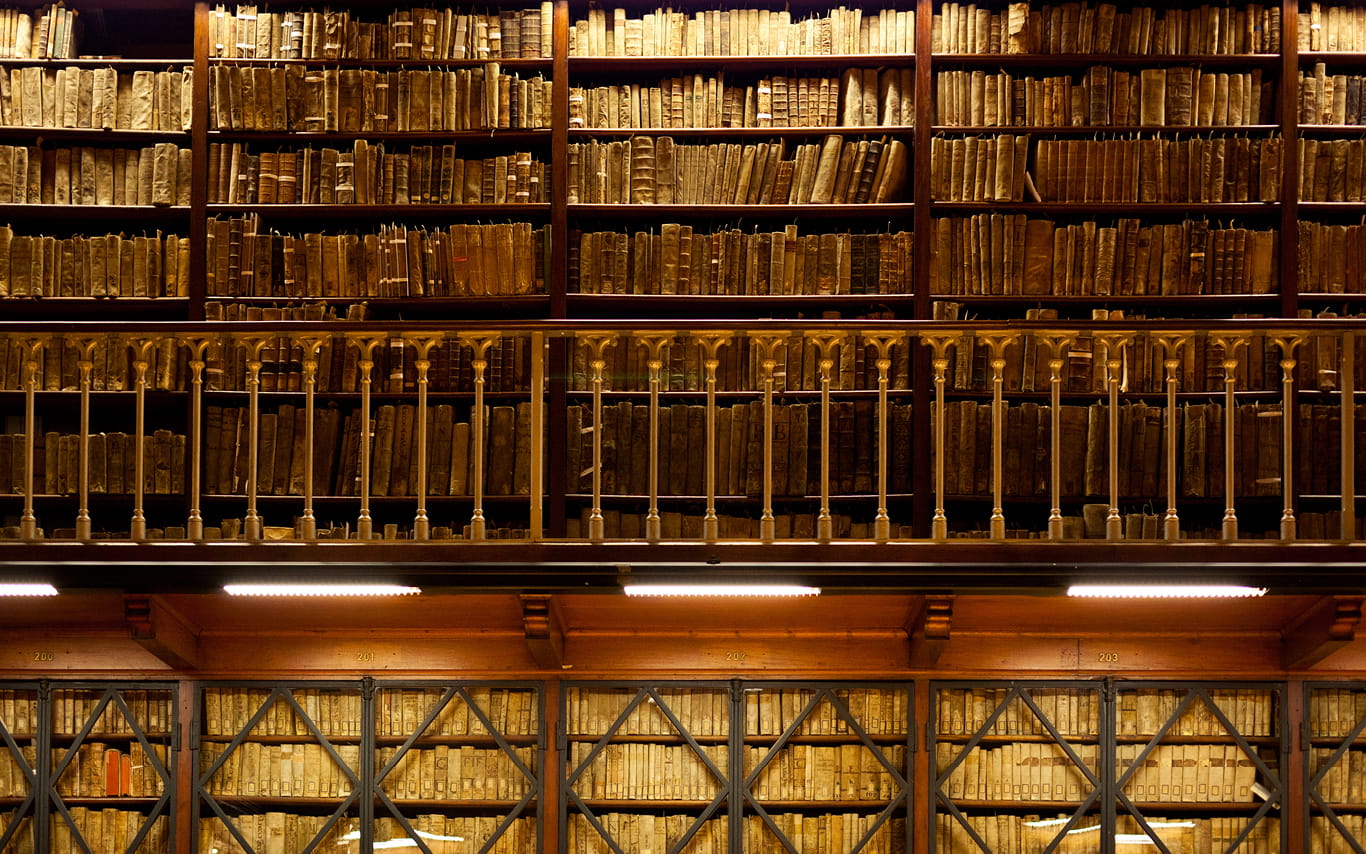 Following the statement issued by the Luxembourg Ministry of Justice in December 2019[1] , the Luxembourg Business Registers (LBR) confirmed on 13 January 2020 that it will start removing inactive entities from the Luxembourg trade and companies register. 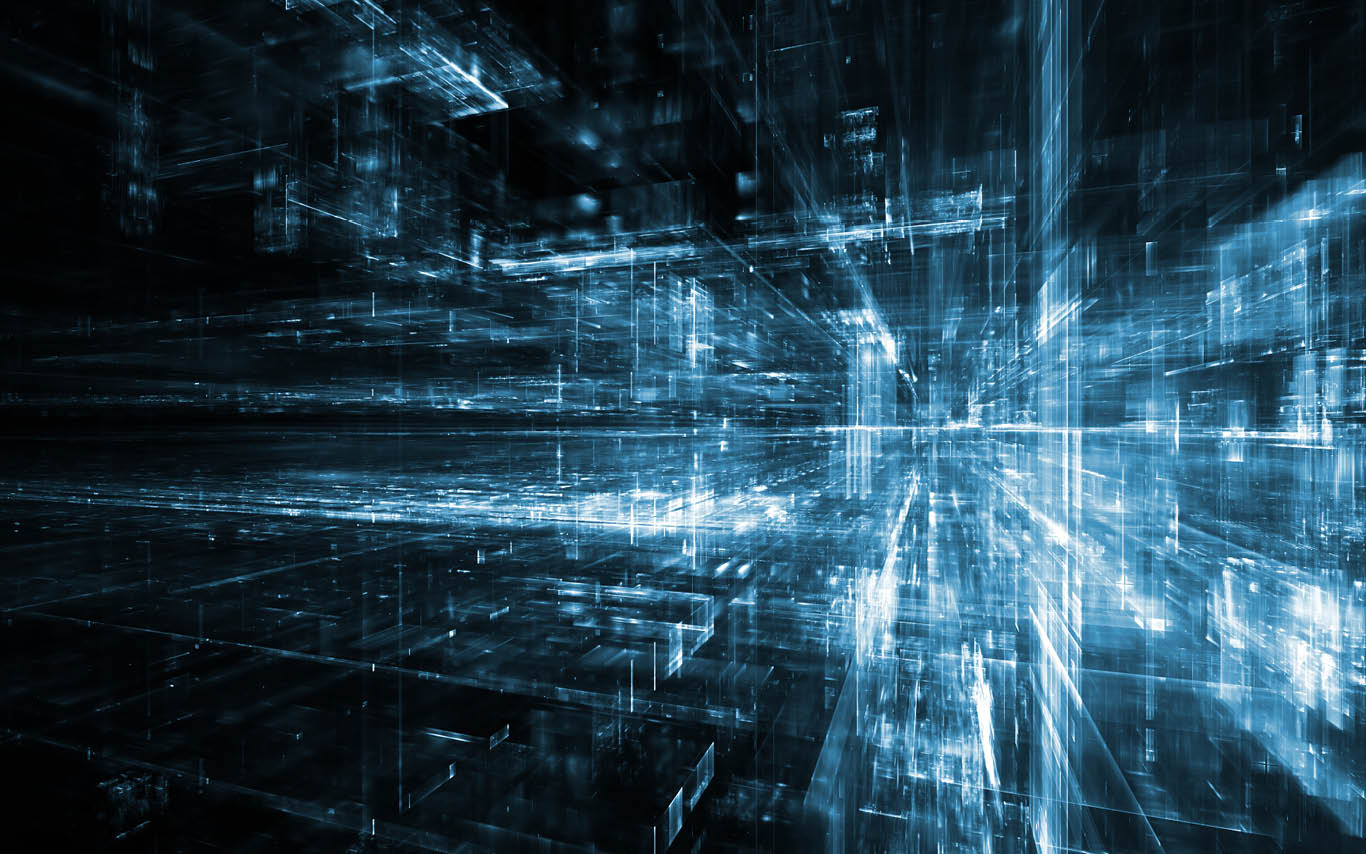 Digital transformation, built on IT cornerstones of cloud, mobile, social and big data, is affecting all industries.

Admitted to practice in the Supreme Court of the Australian Capital Territory, 2008

Admitted to practice in the High Court of Australia, 2008