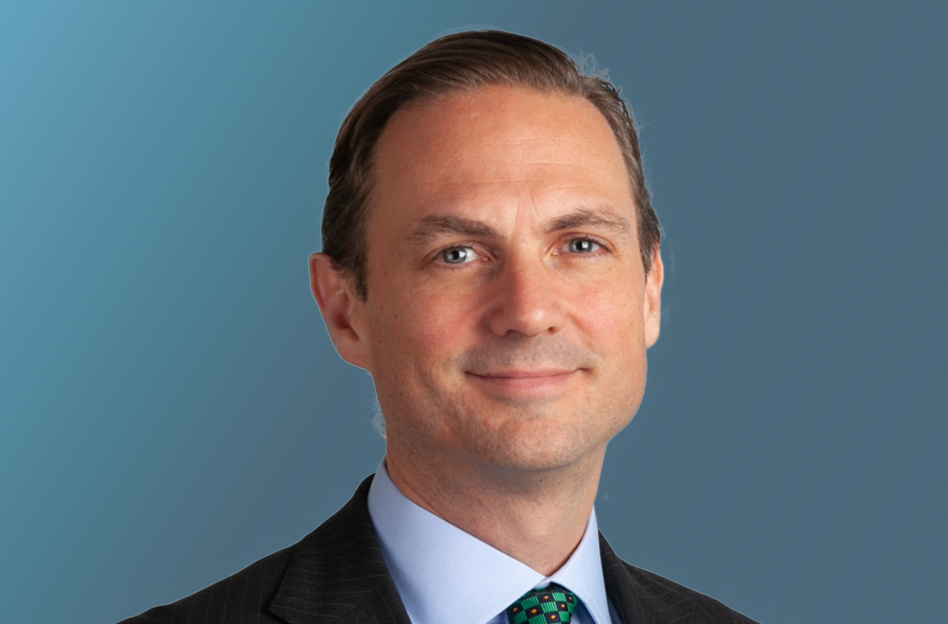 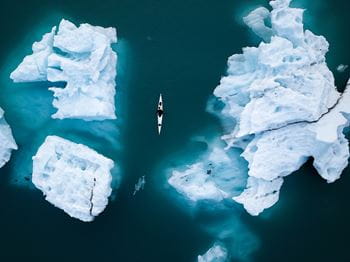 The transition of the economy to align with the Paris Agreement aims and the UN Sustainable Development Goals is set to dominate the next decade. 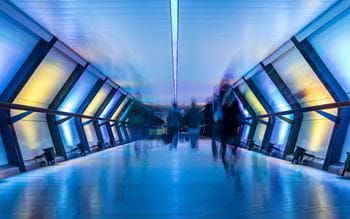 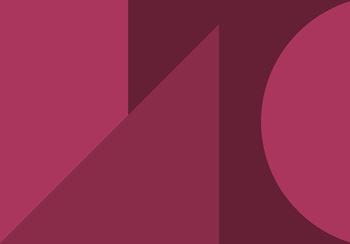 Covid–19 coronavirus: prompts for board members

Boards of financial services firms are fully aware of their responsibility to oversee the safety and soundness of the firm. At all times, but certainly in times of stress like we are currently… 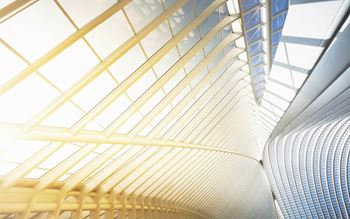 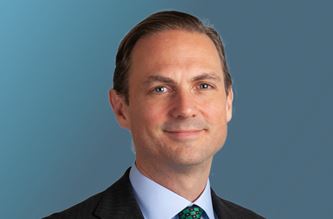