Tjarda van der Vijver specialises in competition law and sector-specific regulation. He regularly represents clients in proceedings before competition and regulatory authorities and courts. Tjarda has extensive experience in merger control proceedings and also advises on the cartel and abuse prohibitions. Recent work includes acting for the Dutch telecoms and postal incumbents; mergers between major players in the Dutch waste and insurance sectors and several cases in the energy sector. Before joining Allen & Overy, Tjarda worked as a senior case handler at the Dutch Competition Authority. Tjarda is also active as a guest lecturer and successfully defended his PhD on the abuse prohibition at Leiden University in 2014. He is recognized as a future leader in Competition by Who's Who Legal.

"Tjarda van der Vijver is a true partner to me as a client, he has in-depth knowledge of our sector and delivers clear, pragmatic and crisp advice. Generally, this is a clear requirement for me as a client, but in the case of competition law it is not so easy to find. Tjarda also has a hands-on mentality."
THE LEGAL 500 NETHERLANDS, 2020

"Tjarda van der Vijver is lauded as a 'pleasure to work with' by commentators. He is recognized as a 'good communicator and case manager' who writes 'clearly and convincingly'."
WHO'S WHO LEGAL - COMPETITION, 2019

"Tjarda van der Vijver is a 'diligent and pragmatic competition lawyer' who showcases his 'fantastic skills' in merger control cases."
WHO'S WHO LEGAL - COMPETITION, 2018

The decision of the UK Supreme Court in Lloyd v Google is a welcome relief for data controllers. However, is it the end of class actions for data breach? 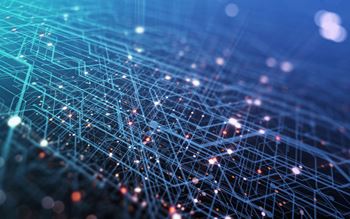 Allen & Overy advises Avenga on the acquisition of Perfectial Group

Allen & Overy has advised Avenga, an international IT and digital transformation technology group, on the acquisition of Perfectial Group.

This newsletter is a summary of the antitrust developments we think are most interesting to your business. Please note that this is our final edition before we take a break over the summer, returning… 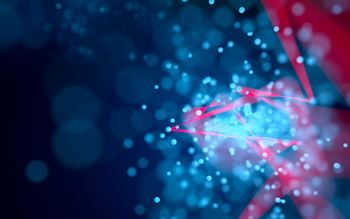 The Netherlands Authority for Consumers and Markets (ACM)’s Wholesale Fixed Access decision in the telecoms sector is the first Dutch market analysis based on a theory of joint dominance. The highest…

Tjarda van der Vijver is lauded as a 'pleasure to work with' by commentators. He is recognized as a 'good communicator and case manager' who writes 'clearly and convincingly'.