Simon is a Senior Counsel in our Projects, Energy and Infrastructure Group in New York. For over ten years Simon has advised a range of institutions, including sponsors, lenders, governments and contractors, on a variety of infrastructure and energy transactions.

His sector expertise includes road and rail, ports and airports, conventional energy, renewable energy, mining and resources and oil and gas. He is experienced in the full suite of project documents, including their interaction with finance and corporate documents, and specializes in construction arrangements. He has practiced in London, Australia and the United States.

In 2010 Simon was on a six month secondment with BP as part of the project team undertaking the outsourcing of BP’s global data services, which involved a tender process eventually won by HP Enterprise Services, who entered into the five year, US$400m Global Hosting Services Agreement.

In 2012 he also was on a four month secondment with BP providing legal advice to their procurement team on various projects and tenders.

Admitted as a solicitor, England and Wales, 2010 The transition to a low-carbon economy is a key focus globally, for both Governments and the private sector, with most investors and investment banks now incorporating sustainability and climate… 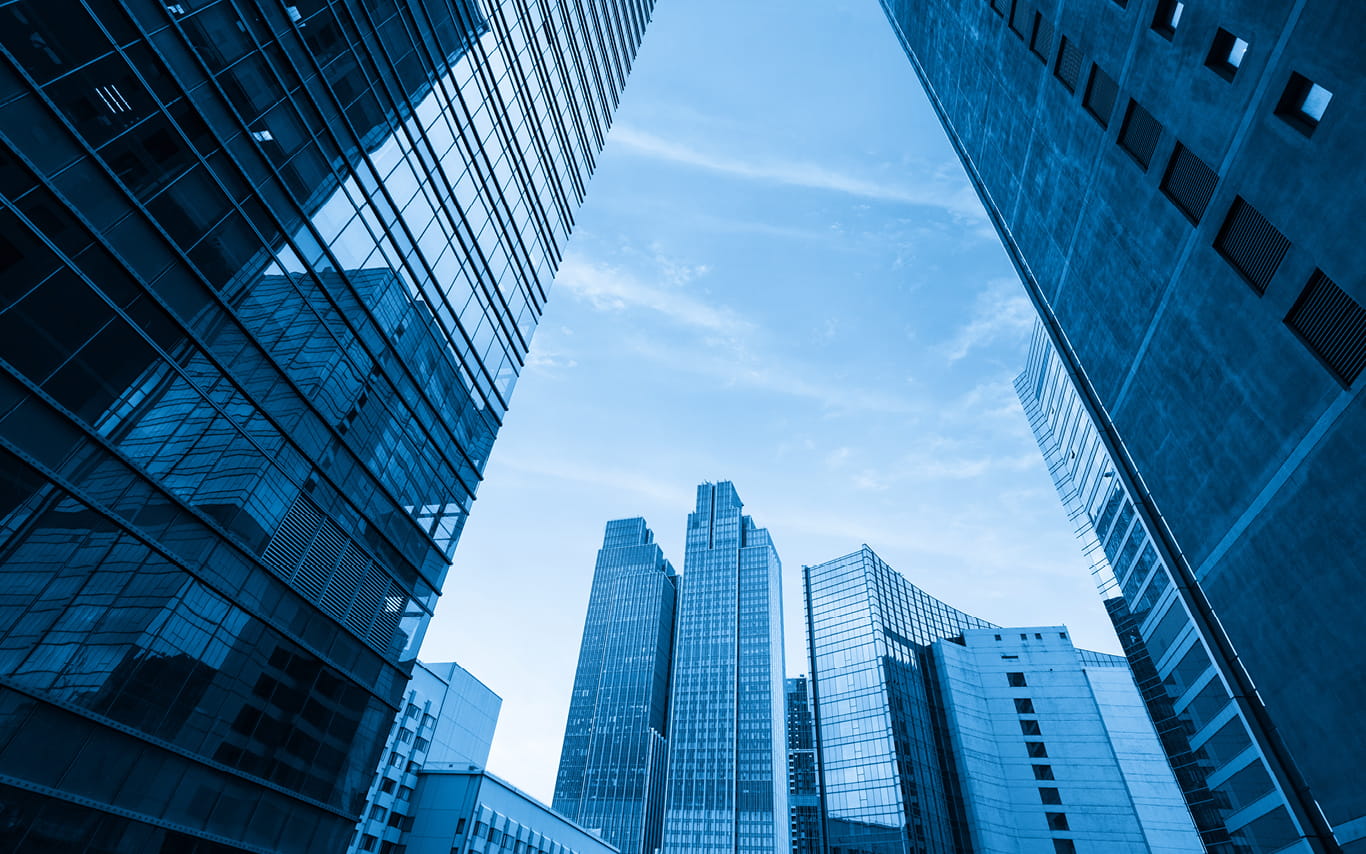 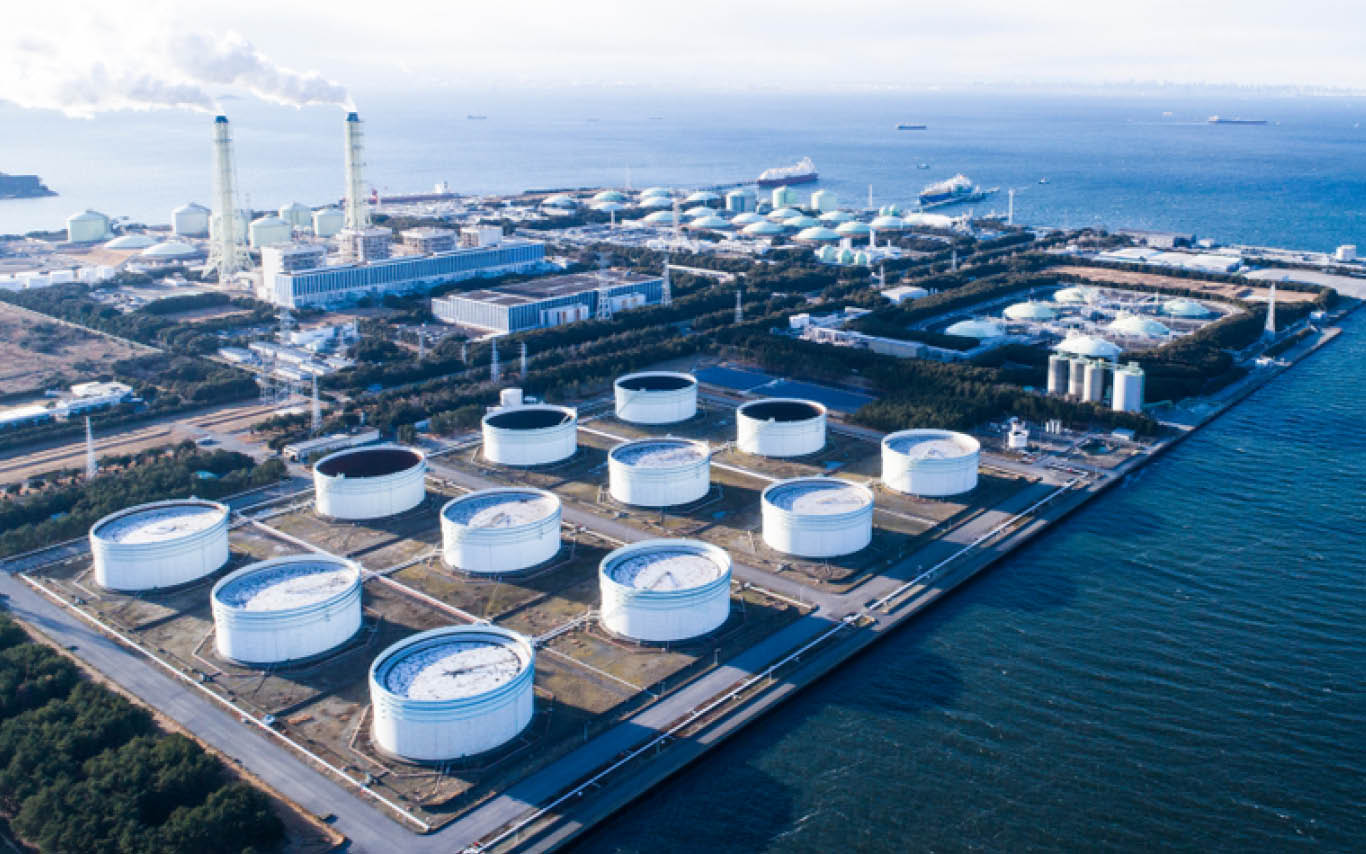 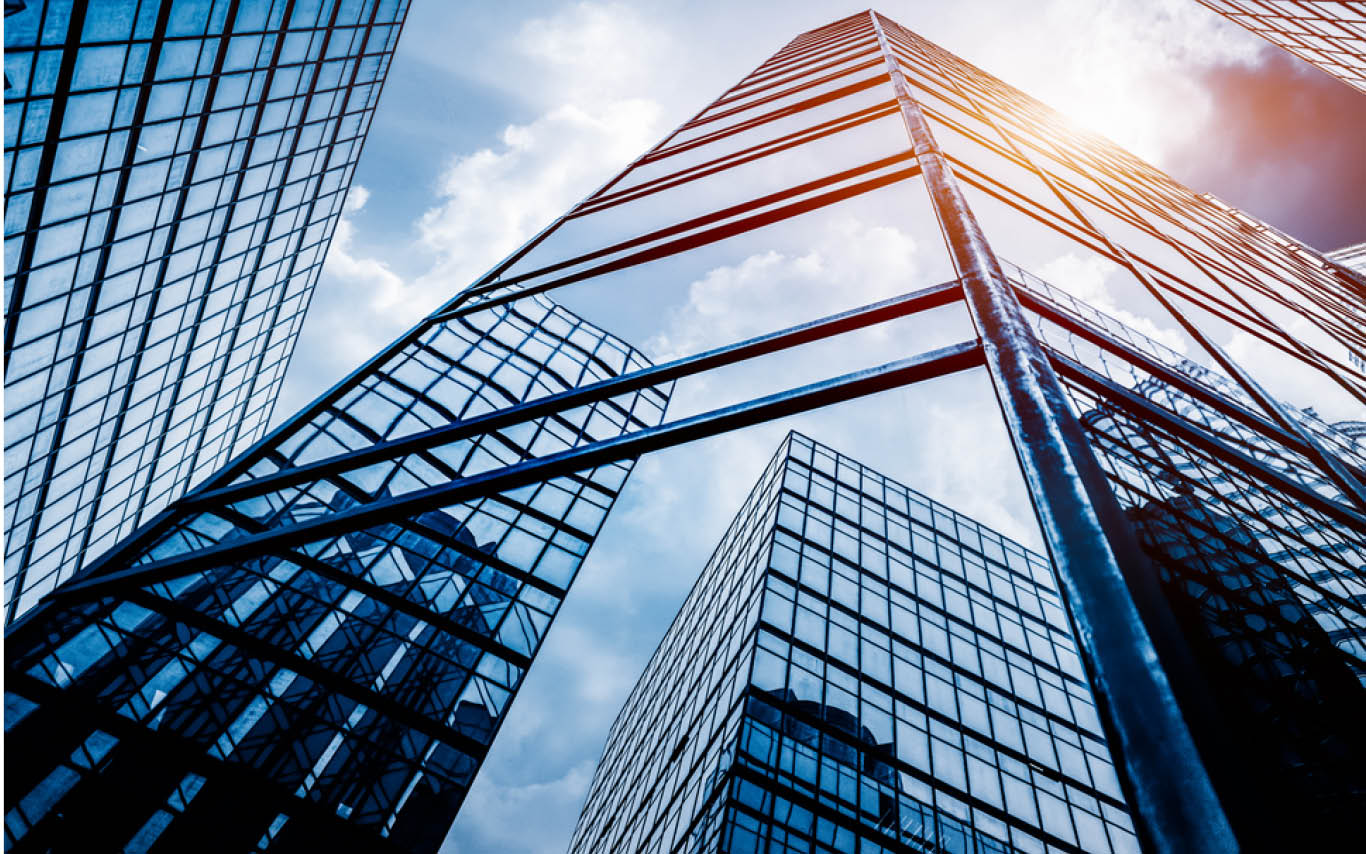 Admitted as a solicitor, England and Wales, 2010