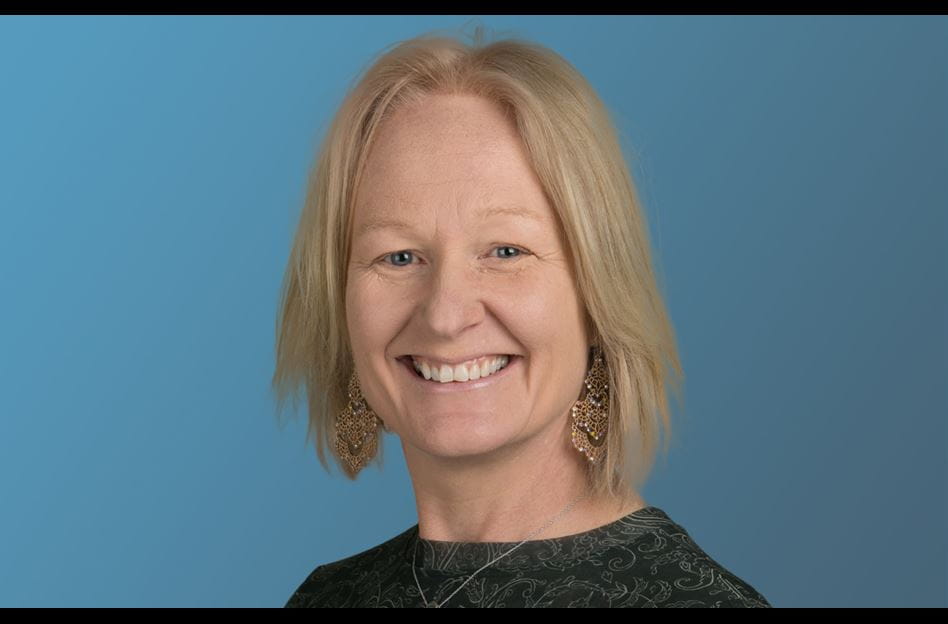 Sally Dewar is the CEO of Allen & Overy’s strategic and regulatory consulting business, based in London. She has deep expertise in supporting leadership teams, and providing pragmatic regulatory solutions to meet overall business objectives. Her key mandates have included advising tier 1 global banks, asset managers, fintechs and regulators on a range of governance, internal risk and control, and culture and conduct matters.

Sally has worked in the financial services sector for over 25 years. Prior to joining A&O in 2018, she was Head of JP Morgan’s (JPM) International Office of Regulatory Affairs for 7 years. After starting her career at KPMG, Sally also spent 10 years at the FCA, where she became Managing Director of the Risk Division and an Executive member of the FSA Board.

In industry, Sally worked as a Senior Executive and regulatory advisor to the EMEA and APAC leadership team. Major projects include: leading discussions with regulators on Brexit strategy; leading the design and delivery of JPM’s culture and conduct agenda across EMEA and APAC (which was then adopted worldwide); working on a wide range of governance initiatives including designing an individual accountability regime which accommodated the UK’s and HK’s regulatory regimes; and overseeing EMEA governance and undertaking various governance effectiveness reviews, as well as being responsible for JPM’s advocacy efforts around regulatory policy reform internationally.

She was also elected onto the first European Securities & Markets Authority (ESMA) Stakeholder Group which provided market input to regulators on new and emerging policy. During this time Sally was asked to participate as a member of the Her Majesty’s Treasury’s Fair & Efficient Markets Review (FEMR) and subsequently joined the FICC Markets Standards Board (FMSB) where she chaired the Conduct & Ethics Committee until 2017. She was also on the Board of JPM’s UK wealth management entity, JPMorgan International Limited, and chaired its Audit Committee. In addition she attended the JPMorgan Securities Plc. Board meetings as a permanent attendee providing regulatory advice to the Chairman and other Board Executives.

As a regulator, Sally was responsible for the FSA’s policy direction, risk management processes, governance and markets oversight; including responsibility for the UK Listing Authority and the supervision of regulated markets and related infrastructure. From 2008-2011 she was Managing Director of the Risk Division and an Executive member of the FSA Board, working with wholesale banks through the financial crisis. She also sat on the Board of CESR (Committee of European Securities Regulators).
Sally was listed in the top 100 most influential women in European Finance several times both at the FSA and at JPM. 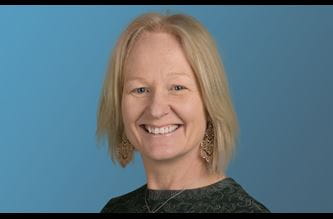